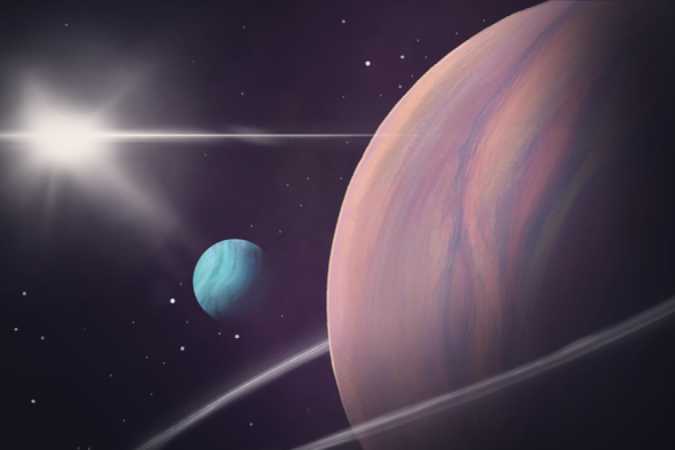 A new discovery by American scientists could mean there is more to explore in space. That’s because astronomers at Columbia University in New York have identified a second supersized moon orbiting a Jupiter-sized planet beyond our solar system.

If confirmed, this would mean that so-called exomoons, or “extrasolar moons”, are as common in the universe as exoplanets, and that regardless of their size, these moons are a feature of planetary systems.

The supermoon was seen orbiting the planet Kepler 1708b, which is 5,500 light-years from Earth in the direction of the constellations Cygnus and Lyra.

According to the researchers, this new candidate is about a third smaller than the previously found moon, which is the size of the planet Neptune. Furthermore, both candidates are likely made of gases that have accumulated under the gravitational pull caused by their size.

If the hypothesis is correct, the exomoons could have started their journey in the universe as planets, but they could have been pulled into the orbit of an even larger planet like Kepler 1625b or 1708b.

Both moons are located far from their host stars — where there is less gravity to pull planets and rip out their moons. During the searches for exomoons, astronomers have identified gaseous, cold and giant planets in wide orbits, similar to what happens in our solar system where Jupiter and Saturn have more than a hundred moons between them.

“If other moons are out there, they are likely to be less monstrous, but also harder to detect. At [luas] large ones that are simply the easiest to detect with our limited sensitivity”, explains the researcher.

Exomoons have the potential to reveal how and where life may have arisen in the universe. There is also the curiosity of how these supermoons are formed, whether they can support life, and what role they play in making their host planets habitable.

Seeing a moon or even a planet hundreds of thousands of light-years from Earth is not simple. Moons and planets can only be observed indirectly as they pass in front of their host stars, causing the starlight to dim intermittently.

It’s even more complicated to capture one of these fleeting traffic signals with a telescope, as is interpreting the light curve data. Moons are even harder to detect because they are smaller and block less light.

Is it really an exomoon?

Confirmation that this discovery is indeed a supermoon could take a while. That’s because the first sighting of an exomoon happened four years ago and has yet to be confirmed.

The second supermoon was found by David Kipping in the Laboratory “Cool World’s” from Columbia University, where the first exomoon candidate was also found in 2018. The new discovery was published in the online scientific journal Nature Astronomy. “Astronomers have found more than 10,000 exoplanet candidates so far, but exomoons are much more challenging,” said Kipping, who has spent the past decade hunting for exomoons. “They are terra incognita.”

In the current study, researchers analyzed the sample of the cooler gas giant planets captured by NASA’s planet-hunting spacecraft, Kepler. After scanning 70 planets in depth, they found only one candidate – Kepler 1708b – with a moon-like signal. “It’s a stubborn sign,” Kipping said.

For Eric Agol, a professor of astronomy at the University of Washington, this new evidence is unlikely to be real. “It could just be a fluctuation in the data, due to the star or instrumental noise,” he explained.

Other researchers are more optimistic. “This is science at its best. We found an intriguing object, made a prediction and confirmed the exomoon candidate or ruled it out with future observations,” said Michael Hippke, an independent astronomer in Germany.

“These planets are alien compared to our home system, but they revolutionized our understanding of how planetary systems form,” added Kipping.

Raju has an exquisite taste. For him, video games are more than entertainment and he likes to discuss forms and art.
Previous Minas Gerais suspends vehicle licensing requirement 2021 until June – Rádio Itatiaia
Next Participant is ‘cancelled’ for being against ‘Mais Médicos’ program | BBB 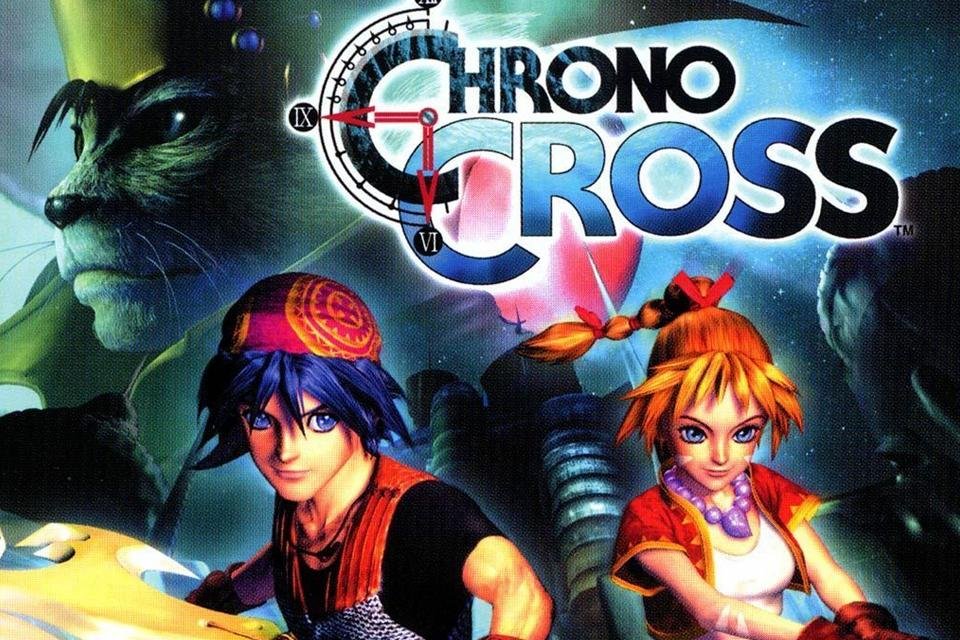 Chrono Cross Remaster could finally be revealed in February 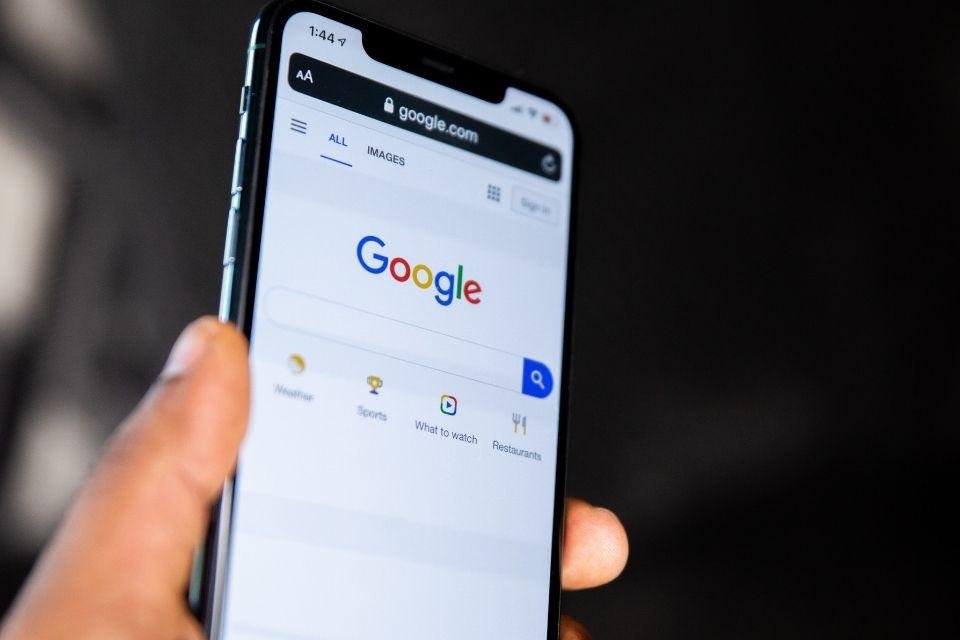 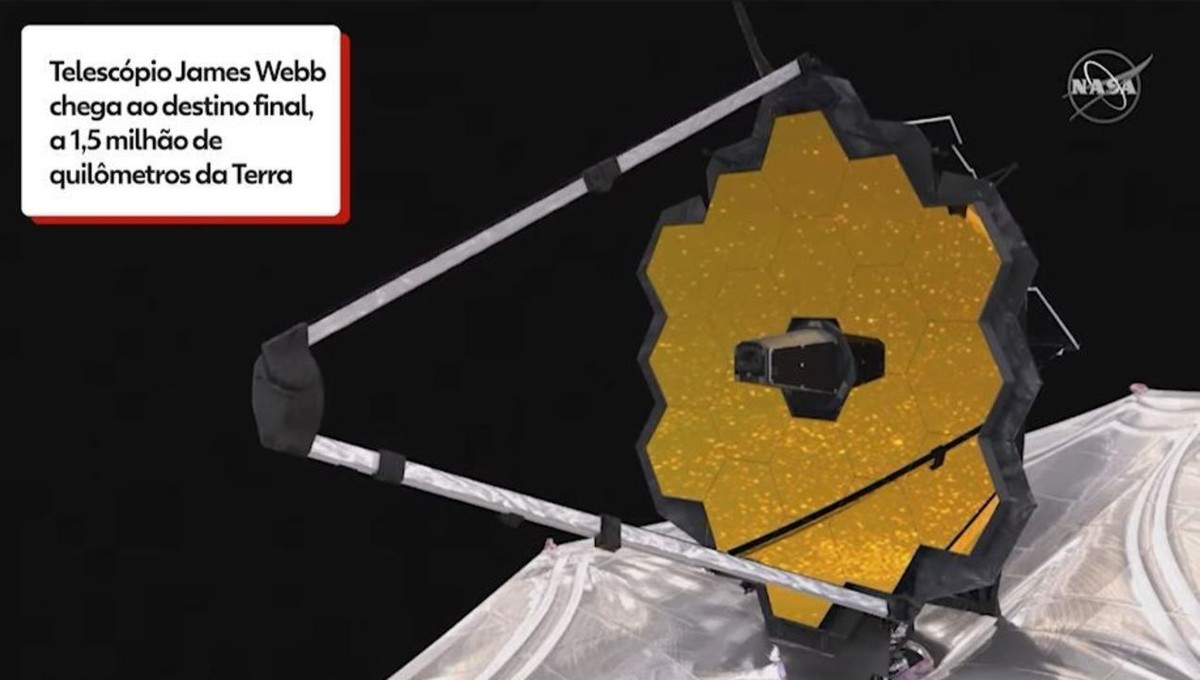 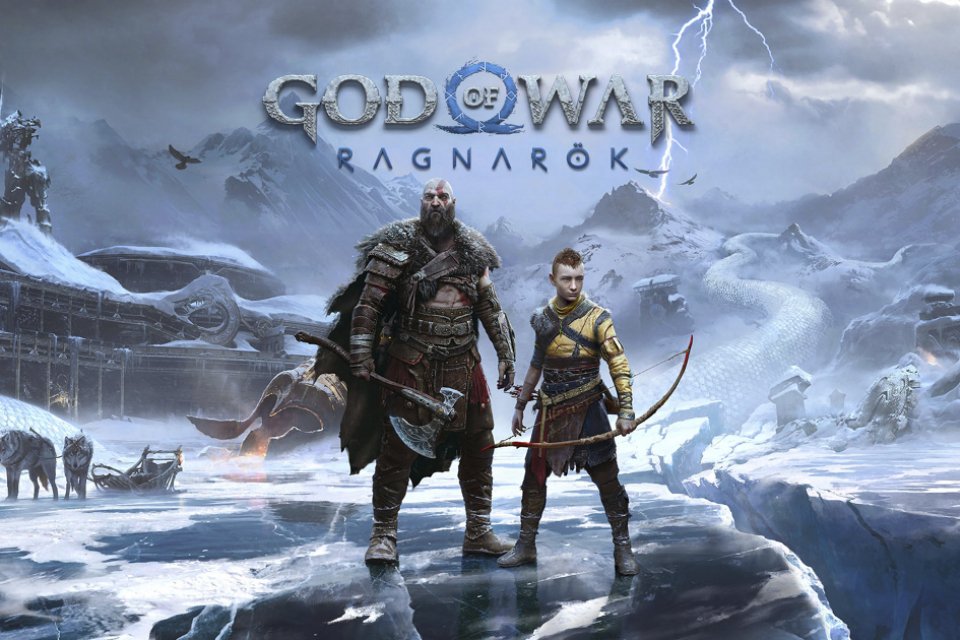 January is traditionally the weakest month for video game releases, but the year always starts …