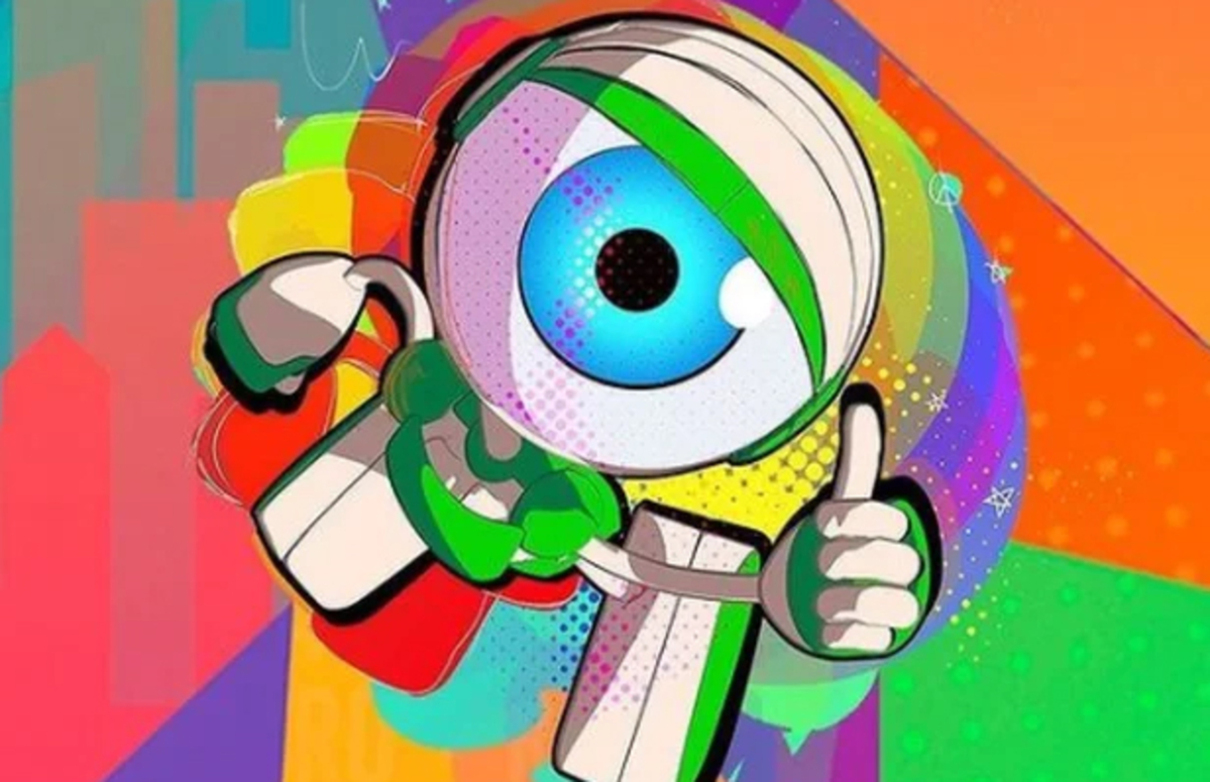 see the number of followers of the participants

With the official list released, the public’s curiosity to find the participants on social networks only increases

Finally arrived! After a few twists and turns during the week, the coveted list of participants in the Big Brother Brazil 22 is between us. During Globo’s programming this Friday (14), the public was introduced to the participants who will follow 24 hours on television in the coming months, and the number of followers of the brothers and sisters in social networks is already about to face major changes.

Since the beginning of the Big Day, the difference in the participants’ social networks has already been significant. That’s why we’ve separated in this list the number of followers of the participants before the announcement and how they are now. Check out!

(This article is being updated!)

Check the number of followers of BBB 22 participants

At the time of the announcement of her participation, the doctor had 16,400 followers on Instagram. Now the number has risen to 400,000. On Twitter, the number went from 630 to 1,320. Laís is a doctor and has a postgraduate degree in Dermatology. She is from Crixás, in Goiás and loves animals.

As soon as it was announced, Luciano’s official Instagram account had 15,500 followers. Now the number has reached 205,000. On twitter, the followers have gone from 600 to 15 thousand. The brother was born and raised in Florianópolis and works as an actor and dancer. He loves to dance and make drinks.

The biology teacher has gone from 9,325 to 280,000 followers on Instagram since the moment of her participation announcement. Jessilane is from Bahia, but has lived in Goiás since her early days. She is a graduate in Libras and considers herself very playful.

Slovenia has already had a significant increase in the number of followers. On Instagram, Paraíbana went from 61.9 thousand followers to 517 thousand, while on Twitter, the increase went from 174 followers to 39 thousand. Born in João Pessoa, she currently lives in Pernambuco and studies marketing, currently working as a fashion and beauty influencer.

Lucas lives in Vila Velha, Espírito Santo. He graduated in engineering, but is now studying medicine. The brother really likes sports and waking up early. His number of followers on Instagram rose from 7,000 to 142,000. For now, the participant does not yet have an official Twitter account.

Even being part of the popcorn group, Bárbara was already announced with 219,000 followers on her Instagram. After the announcement of participation in the program, the number has already increased to 385 thousand. On Twitter, followers are already approaching 3,000. The sister is Gaucha, graduated in public relations, good-natured who promises to deliver a lot at parties.

Rodrigo’s number of followers on Instagram has already increased from 22,400 to 150,000. The participant is from São José dos Campos, in the interior of São Paulo, and works as a commercial manager. He knows more than 33 countries and loves his freedom, in addition to enjoying a lot of clubbing and partying.

Natalia is 22 years old and lives in Belo Horizonte, Minas Gerais. The sister started working at the age of nine, and today she works as a model and nail designer. She says she is an observant person and is not afraid to take a stand. On Instagram, his followers have gone from 21k to 133k since the moment of the announcement.

The last member of the Pipoca group to be announced, Vinícius was born in Crato, Ceará, and holds a degree in Law. The young man says he is quick-thinking and always has an answer for everything. His Instagram followers have already jumped from 56,000 to 511,000.

The actor and singer is from the capital of Rio de Janeiro. He has acted in Globo soap operas such as “Malhação”, “Êta Mundo Bom”, “Em Família”, and others. Arthur sees the invitation to BBB as a chance to improve and show who he really is.

Pedro Scooby is a surfer born in Rio de Janeiro. He started in the sport at the age of five and is now married and the father of three children. The brother loves to venture out and sees in Big Brother Brasil an opportunity to enjoy an experience unlike anything he has ever done.

Brunna is a dancer and digital influencer. Born in Nilópolis, Rio de Janeiro, she started dancing at the age of 15. BBB 22 is the realization of a dream of hers and her mother. The sister says that she is arriving with blood in her eyes and that she is very competitive.]

Paulo André is an Olympic athlete born in Santo André, in greater São Paulo. At the Tokyo Olympics, he reached the semifinals of the 100 meters. The brother says he has competitive blood and considers himself moved to challenges. Paulo sees in Big Brother a chance to go beyond the sport.

Maria was born and raised in Cidade Alta, Rio de Janeiro. At the age of 21, she is an actress and singer and became known for her role as Verena in the soap opera “Amor de Mãe”, by Globo. The sister says that she can’t enjoy her teenage years much, and that’s why she wants to make up for lost time at BBB.

One of the most anticipated names in Camarote, Jade Picon is an influencer and businesswoman at just 20 years old. The young woman was born and raised in São Paulo and sees Big Brother as a chance to get out of her comfort zone. As soon as it was confirmed in the edition, the numbers of followers of its networks have already started to rise.

Douglas is an actor born in Rio de Janeiro. He became known for playing Dadinho in the famous movie “City of God” and for being nominated for an Emmy for his work in the series “City of Men”. The brother says he’s people like us and wants to win the prize to conquer the family’s dreams.

Linn is an actress and singer born in the capital of São Paulo. She debuted as an actress on Globo in 2019 in the series “Segunda Chamada”. The artist is today a great symbol of transvestites in Brazil and aims to live the BBB as much as she can.

Tiago Abravanel is an actor, singer, presenter and businessman born in São Paulo. Neto de Silvio Santos, the artist’s participation in BBB 22 already generates great expectations in the public. For him, participating in the program is the realization of a great dream.

Naiara was one of the most speculated names on social media in recent weeks. Country singer known for the hit “50 reais”, the sister says she has a somewhat explosive way. Her goal in joining Big Brother is to be loved beyond her music, but also for the human being she is.

Which of these participants did you already expect to see on the list? Have you chosen who your fans will go to? Comment with us on social media!

Food maven. Unapologetic travel fanatic. MCU's fan. Infuriatingly humble creator. Award-winning pop culture ninja.
Previous In Camarote, Douglas Silva says he will not run away from a fight at BBB 22
Next Ukraine is targeted by massive cyberattack, government and embassy websites are down – International 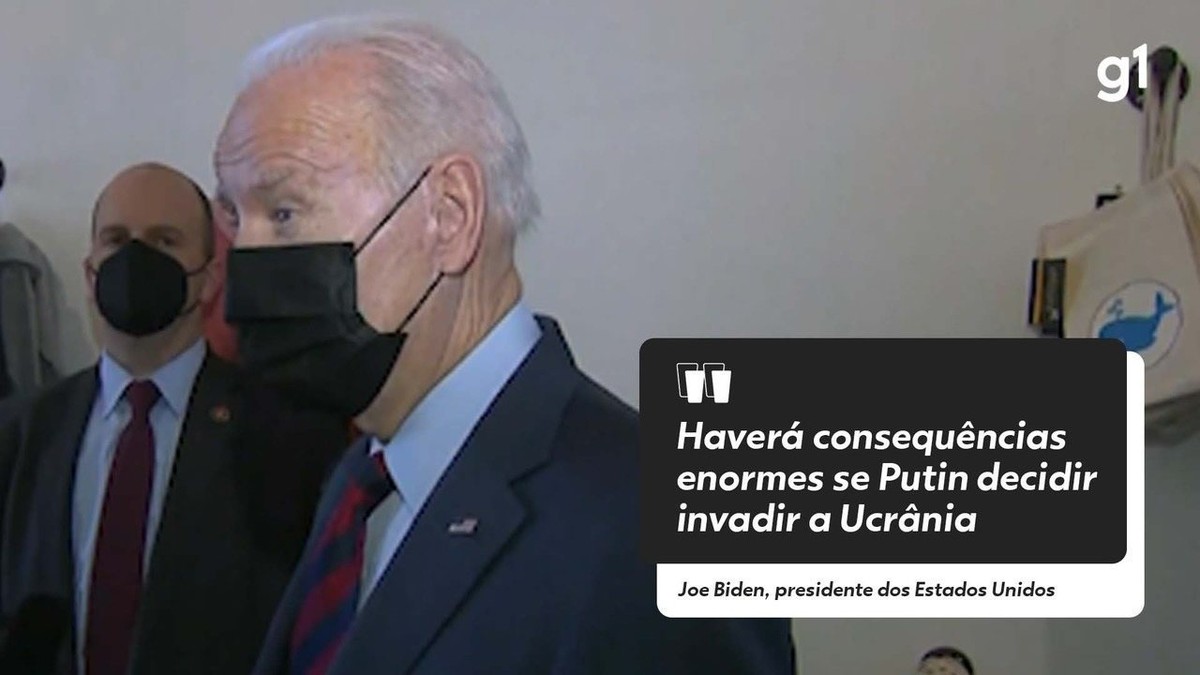 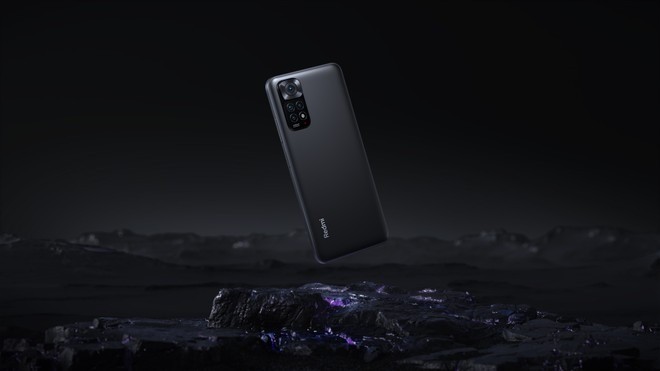