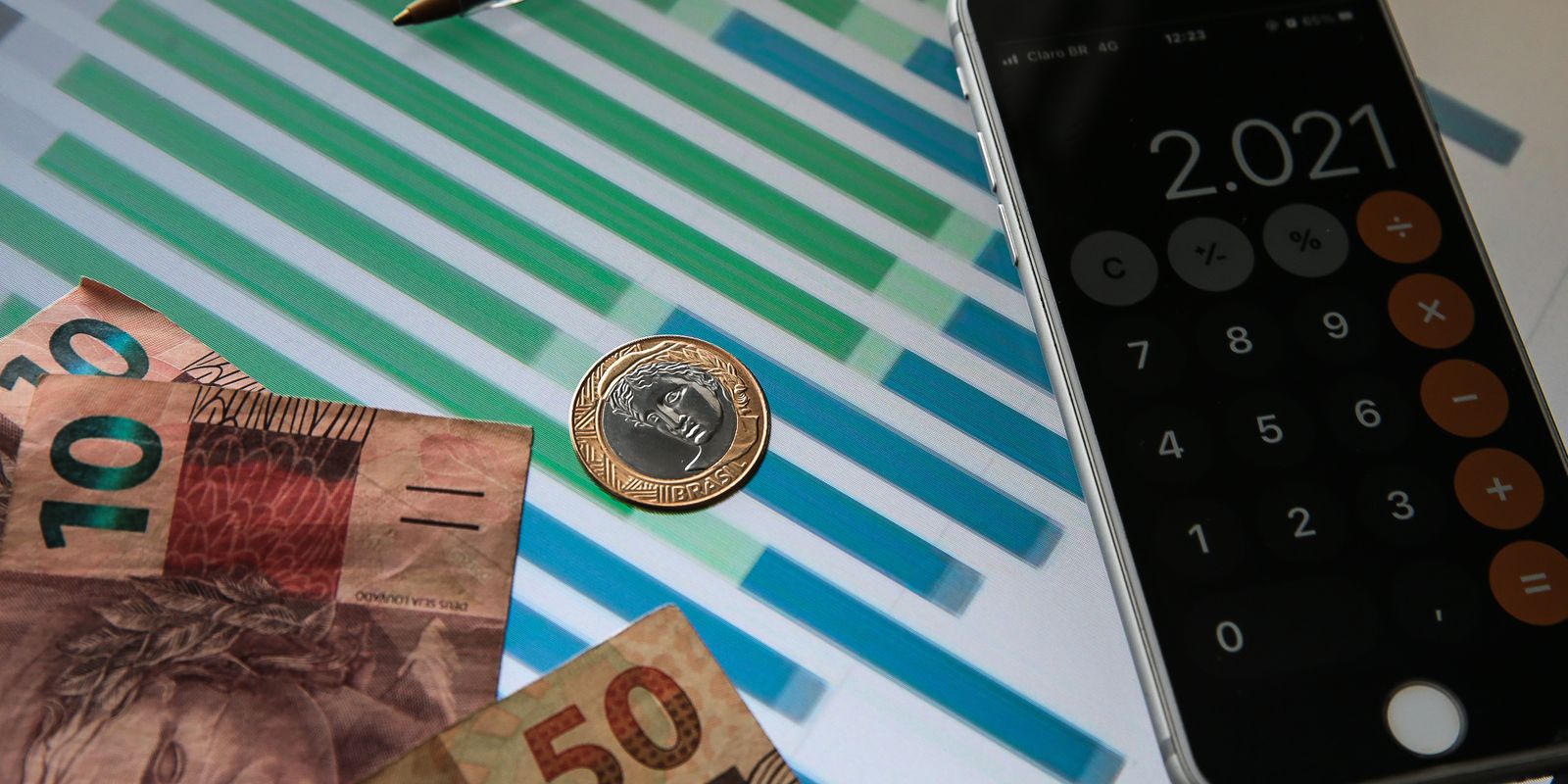 Small businesses and individual microentrepreneurs (MEI) will be able to gain two more months to settle debts with Simples Nacional – a special tax regime for micro and small companies. On the 21st, the program’s Steering Committee will discuss the postponement of the deadline from January 31st to March 31st.

The regularization of debts is necessary for micro and small entrepreneurs and self-employed professionals to continue in Simples Nacional. In a note, the Federal Revenue, which is part of the Management Committee, reported that the measure aims to help businesses affected by the covid-19 pandemic.

“At this time of economic recovery, the deliberation of the Simples Nacional Management Committee aims to provide Simples Nacional taxpayers with the necessary breath to restructure, regularize their pending issues and resume the economic development affected due to the covid-19 pandemic”, he highlighted. the communiqué.

Despite the extension for the payment or renegotiation of debts, the deadline for joining Simples Nacional remains January 31. According to the Revenue, this date cannot be extended as it is established in Complementary Law 123/2006, which created the special regime.

Traditionally, those who have not paid their debts are removed from Simples Nacional on January 1 of each year. Excluded companies, however, have until January 31 to request a return to Simples Nacional, provided they resolve pending issues by that date.

The regularization process must be done through the Federal Revenue Taxpayer Service Virtual Center (e-CAC), requiring a digital certificate or access code. The debtor can pay in cash, deduct part of the debt with tax credits (resources that the company is entitled to receive from the tax authorities) or spread the debts in up to five years with the payment of interest and a fine.

This is the second measure taken by the government to offset the veto of the law that would create a special renegotiation program for Simples taxpayers. On Tuesday (11), the Attorney General’s Office of the National Treasury created two programs to renegotiate Simples debts registered in the active debt, when the taxpayer is negative and starts to be charged in Justice <>.

Last week, President Jair Bolsonaro vetoed debt renegotiation with Simples Nacional. At the time, the president alleged a lack of compensation measures (tax increases or spending cuts) required by the Fiscal Responsibility Law and the prohibition of concessions or advantages in an election year.

Created in 2007, Simples Nacional is a special tax regime that includes the payment of six federal taxes, in addition to the Tax on the Circulation of Goods and Services (ICMS), levied by states and the Federal District, and the Tax on Services (ISS) , collected by the municipalities. Instead of paying a rate for each tax, micro and small entrepreneurs collect, in a single guide, a percentage of the revenue that is transferred to the three levels of government. Only companies that earn up to R$ 4.8 million per year can opt for the regime.

Born in 1992, Yadunandan approaches the world of video games thanks to two sacred monsters like Diablo and above all Sonic, strictly in the Sega Saturn version. Ranging between consoles and PCs, he is particularly fond of platform titles and RPGs, not disdaining all other genres and moving in the constant search for the perfect balance between narration and interactivity.
Previous North Korea: Recent missile launch was carried out by railway regiment (PHOTOS)
Next Solano ties up Pilar to rape her