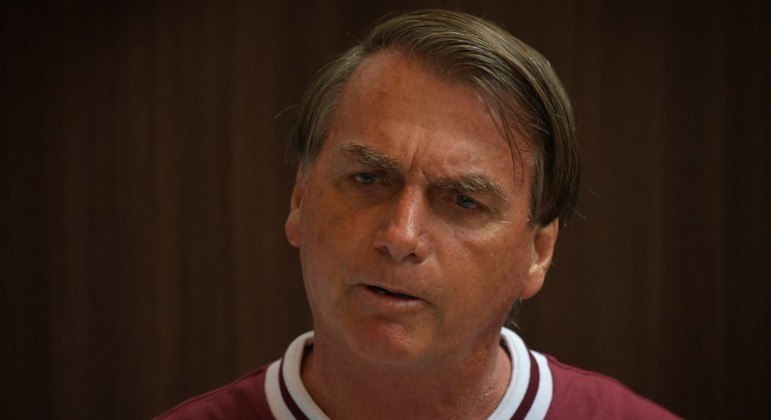 Minister Rosa Weber, of the Federal Supreme Court (STF), asked President Jair Bolsonaro to manifest within ten days on an action filed in the Court by Abraji (Brazilian Association of Investigative Journalism) that calls for an end to the so-called “judicial harassment” to media professionals.

The complaint made by Abraji concerns the opening of several lawsuits against the same journalist in different regions of the country, which forces the professional to travel to several cities to respond to inquiries.

In the request made to the STF, the association requires – in cases involving compensation for damages resulting from the exercise of freedom of expression, press and information in which the journalist is considered to be a defendant – that it be established that the competent forum to handle the case be the journalist’s domicile.

“Most of the time, the end sought by the authors [das acusações contra os jornalistas] it is the production, on the defendant, of the so-called inhibiting effect, in which the authors seek to impose on the defendant the fear of speaking out about certain subjects — a veiled gag or censorship”, warns Abraji.

In addition to Bolsonaro, the presidents of the Chamber, Arthur Lira (PP-AL), and of the Senate, Rodrigo Pacheco (DEM-MG), were called by Weber to give an opinion on Abraji’s request. Parliamentarians will also have ten days to express their views. According to the minister, Abraji’s request has “relevance and special significance for the social order and legal security”.