The youtuber who spent BRL 19.5 million on fake Pokémon cards

Raju Singh 2 weeks ago Technology Comments Off on The youtuber who spent BRL 19.5 million on fake Pokémon cards 8 Views

Imagine spending $3.5 million on rare Pokémon cards only to find out later that they are fake? That’s what happened to American youtuber — actor and boxer — Logan Paul.

The possibility that Paul had fallen into a “trap” was first raised by the YouTube channel Rattle Pokémon. The content producers made a complete dossier analyzing the trajectory of the purchased items and how much they could be worth (since they are theoretically very rare items).

On January 5, he announced on his Twitter account that he was heading to Chicago “to verify the case with BBCE (Baseball Card Exchange), the company that guaranteed its authenticity”. “Continue,” he wrote.

It didn’t take long for the theory to be confirmed: the youtuber really fell for a scam. Paul posted a video on his channel with the title “I lost $3.5 million on fake Pokemon cards”, which explains itself.

In the video, Paul shows the entire process: from buying the cards to opening the packaging in the presence of a BBCE representative (Baseball Card Exchange, specialist in sports cards), who certified the supposed authenticity. However, when they opened the box, Paul found GI Joe cards instead of Pokémon. Watch the video (in English).

It remains to be seen whether Paul will get some sort of refund from the Baseball Card Exchange, which confirmed the box’s authenticity, or from the individual who sold him the product.

Some say that the whole story was just a marketing ploy by Paul to attract attention to his channel — if that’s the case, it seems to have worked: the video in which the scam is revealed already has more than 2.6 million views. .

Raju has an exquisite taste. For him, video games are more than entertainment and he likes to discuss forms and art.
Previous Ultrapar (UGPA3) has a recommendation cut by BofA; bank maintains purchase for Petrobras (PETR4) and Braskem (BRKM5)
Next I don’t know Manaus anymore, Thiago de Mello told Milton Hatoum – 01/14/2022 – Illustrated 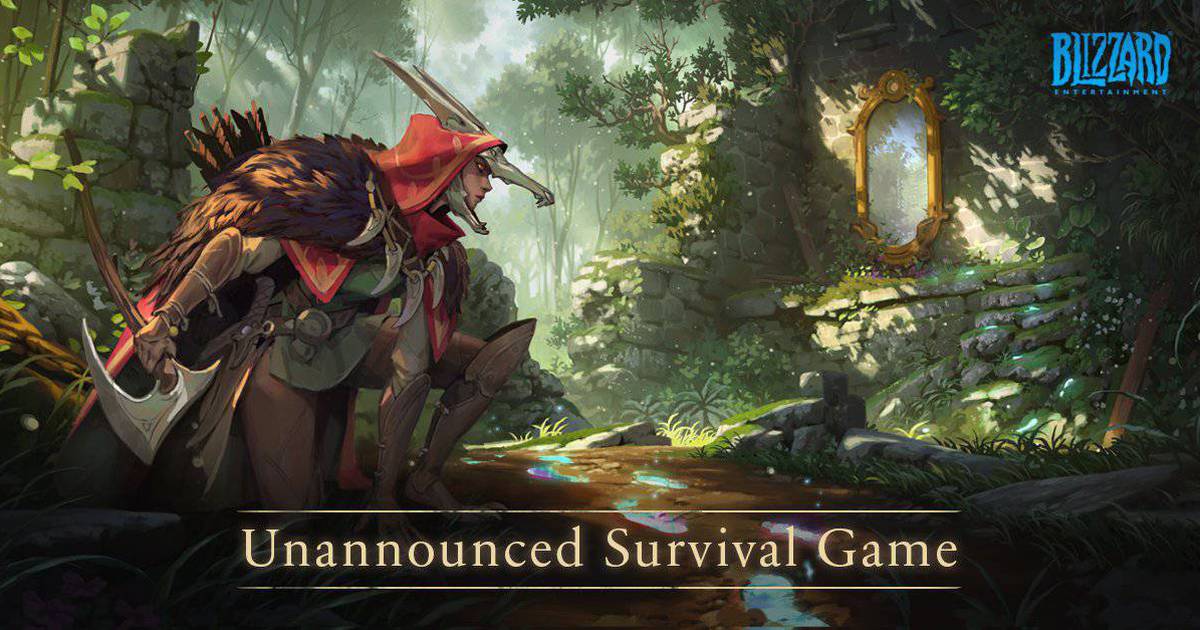 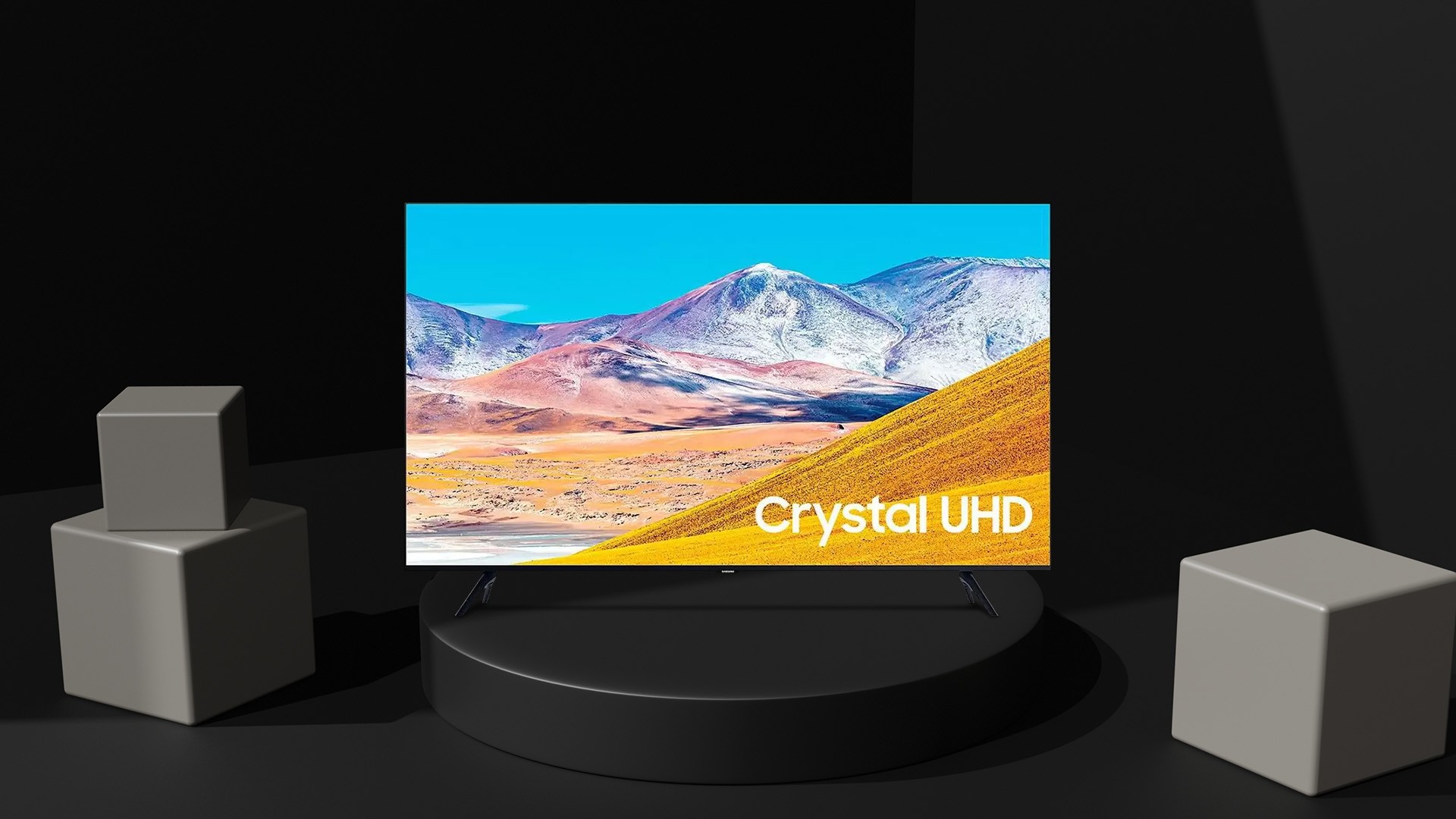 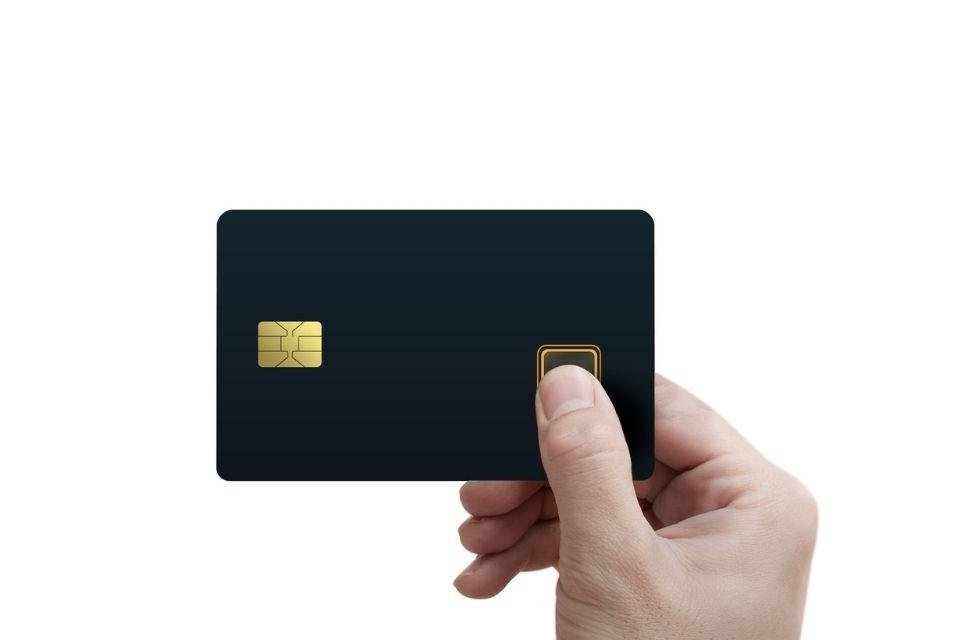 This Tuesday (25), Samsung announced its new CI (Integrated Circuit, its acronym in English) of …