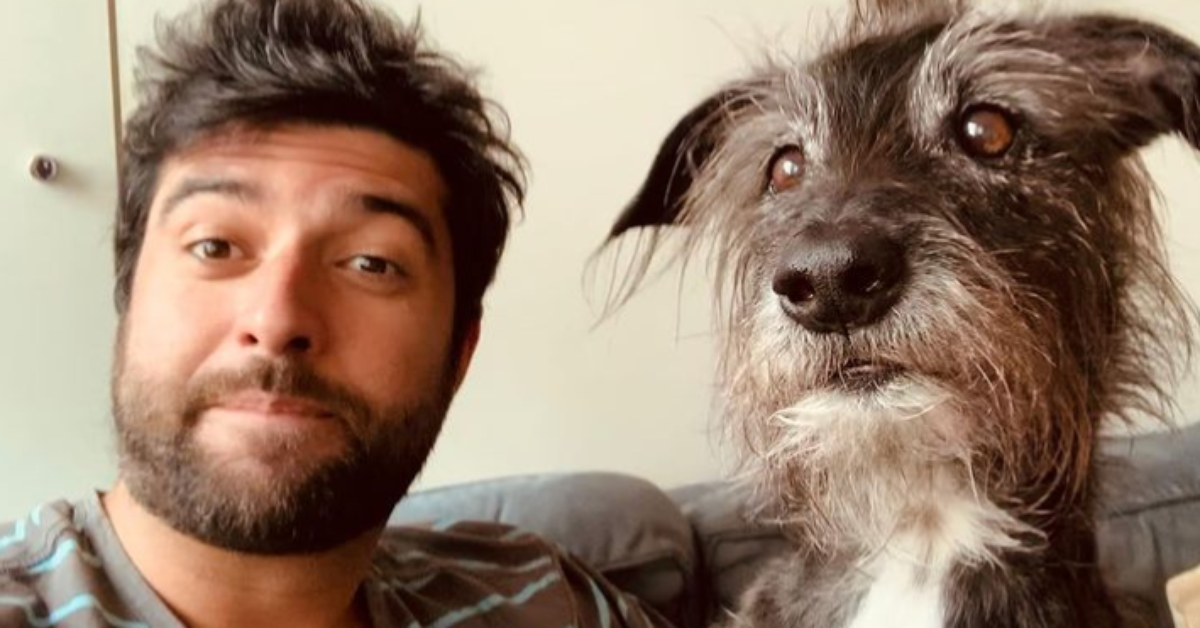 As soon as the revelations of the participants of ‘BBB22’ began and the reality fans are already manifesting themselves on social networks.

Rodrigo Carvalho, correspondent reporter for TV Globo in London, used his ‘Twitter’ to start a campaign of “Out, Laís”, referring to the doctor Laís Caldas, the first confined person revealed and who will be part of the ‘Pipoca’ gang.

According to the reporter, the reason for his dissatisfaction with the participant from Goiás was the fact that she stated in the video that she participated in the front line in the fight against covid-19.

“Out with Laís. ‘I acted on the front line against covid’. It’s the least, man. Doctor, uai. Me, huh”, published Carvalho, who is a regular viewer of the reality, already notorious since ‘BBB21’.

“I WORKED ON THE FRONTLINE AGAINST COVID”. it’s the bare minimum. doctor, wow

Rodrigo also spoke about another participant, the 31-year-old designer Eliezer.

what this guy will annoy us is a joke pic.twitter.com/aKIlF0ZwD5