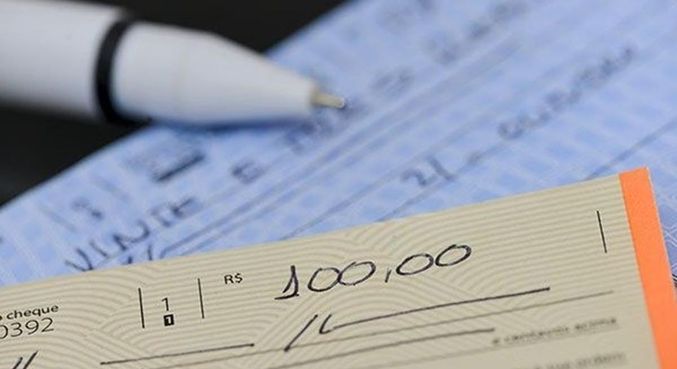 In another year of decline, the use of checks fell 23.7% in Brazil in 2021 compared to the previous year, according to a survey released, this Friday (14), by Febraban (Brazilian Federation of Banks). 218.9 million checks were cleared last year, with a total value of BRL 667 billion, 0.22% less than that recorded in 2020.

The total number of checks cleared last year represents a fraction of the 3.3 billion cleared in the country in 1995, the first year of the series and also the one with the highest number of documents cleared.

In 26 years, the number has dropped 93.4%, due to the advance of electronic means of payment.

Over the period, statistics compiled by Febraban from Compe (Check Clearing Service) show declines in almost every year, with few exceptions.

“Statistics released by Febraban reveal that bank customers have increasingly stopped using checks and opted for other means of payment, especially digital channels (internet and mobile banking), which currently account for 67% of all transactions carried out in the country, according to the latest edition of the Febraban Banking Technology Survey”, says Walter Faria, deputy director of services at the entity.

In comparison, in the first year of operation of Pix, an instant payment system launched by the Central Bank in November 2020, there were 7 billion transactions, with a financial volume of R$ 4 trillion. The latest edition of Radar Febraban showed that 71% of Brazilians already use Pix.

The lower use of checks also led to a reduction in other figures related to the means of payment. In 2021, 18.6 million checks were returned, down 23.7% from the previous year. Total bad checks dropped from 15.2 million to 13.6 million between 2020 and last year.