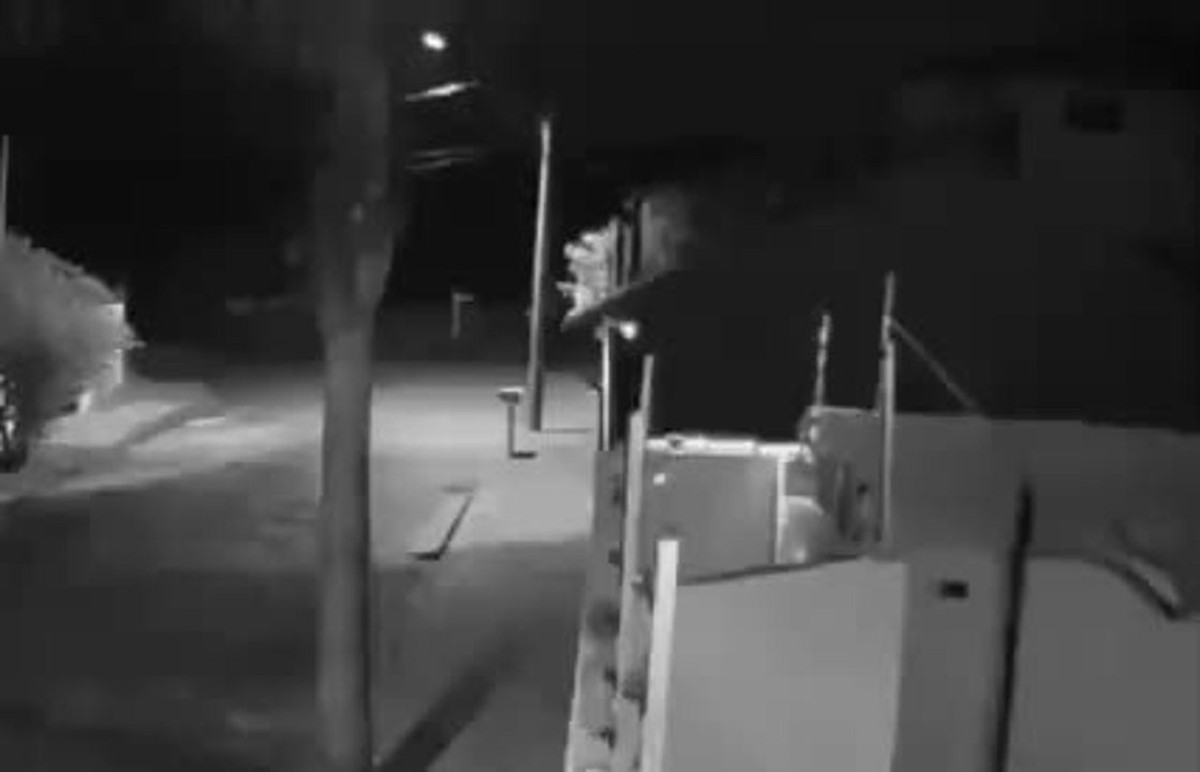 Abhishek Pratap 2 weeks ago News Comments Off on VIDEO: meteor is seen by residents of Triângulo Mineiro and Alto Paranaíba | Mining Triangle 13 Views

The entry of a meteor into the Earth’s atmosphere was seen by residents of the Triângulo Mineiro and Alto Paranaíba, on Friday night (14). Studies to analyze the place of the fall have already started.

The phenomenon was reported by residents of Uberlândia, Patos de Minas, Nova Ponte, Santa Juliana, Pedrinópolis and Perdizes on social media. According to some testimonies, a trail of light was left in the sky followed by a bang.

Residents of Triângulo Mineiro and Alto Paranaíba comment on the phenomenon on social media — Photo: Instagram/Reproduction

Residents of Triângulo Mineiro and Alto Paranaíba comment on the phenomenon on social media — Photo: Instagram/Reproduction

According to the coordinator of the Patos de Minas Astronomy Observatory, Gilberto Dumont, stations in other states also registered the entry. The hypothesis that some fragment had reached the ground began to be studied.

“In Patos it was also seen, but they did not hear the noise, probably due to the distance. Some colleagues who have a meteor recording station have also posted in the group. Even a station in Bauru (SP) registered, however, very close to the horizon. Due to the brightness and noise, some colleagues are already working with the hypothesis that some fragment has reached the ground”, said Dumont.

The observatory’s coordinator also informed that professionals from the Brazilian Meteor Network (Bramon) – Brazilian Meteor Observation Network – are already putting together the images to calculate the route through triangulation and trace the possible region of the fall.

The phenomenon was also captured by security cameras at the home of photographer Everton Precaro, in São Carlos (SP). See video above.

This is not the first time this type of phenomenon has been recorded. In May 2020, a glow was seen in the sky and caught the attention of residents of cities in Alto Paranaíba. At the time, the object’s brightest point occurred near the city of Tiros and the noise caused by the displacement of the air caused tremors in doors, windows and roofs.

In August 2021, a phenomenon considered as a meteor outbreak was recorded by the observatory installed in Patos de Minas. The activity, which was seen most intensely in North and South America, was captured in several videos. There was no record of debris falling on the ground and the outbreak was better seen in the Americas, mainly because of the time of day..