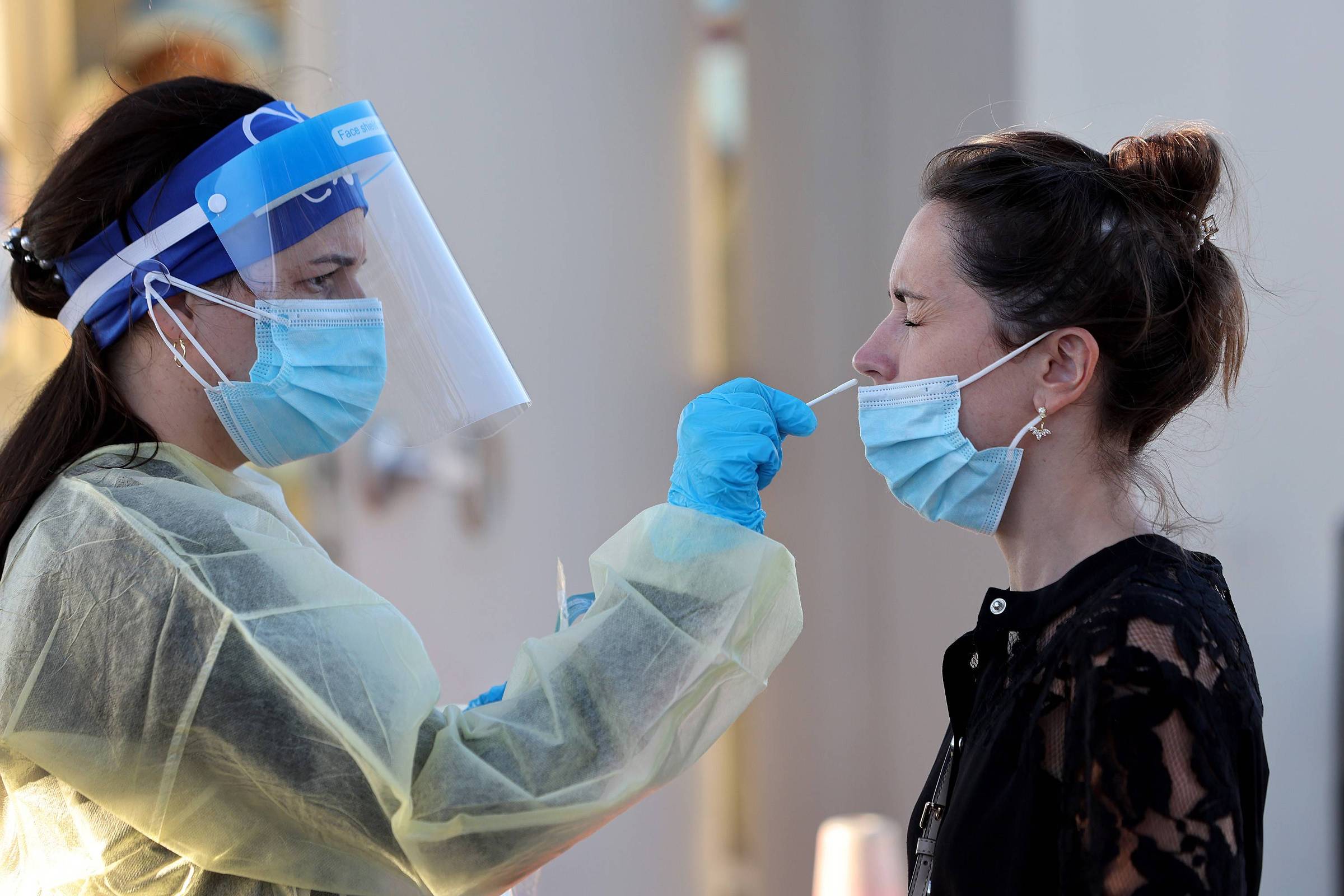 The fast-spreading, omnipresent variant that causes milder illness compared to previous versions of the coronavirus, has spurred the idea that the current Covid-19 poses a lower risk than before.

In that case, some ask, why try hard not to get infected now, since everyone will be exposed to the virus sooner or later?

Here’s what the experts say about why we shouldn’t be omicron complacent:

You can still get very sick Research indicates that the omicron is more likely to cause an asymptomatic case of Covid-19 than previous variants. Among those with symptoms, a higher percentage experience a very mild form of the disease, such as a sore throat or runny nose, without the breathing difficulties typical of previous infections.

But the extraordinary speed of the omicron in many countries means that in sheer numbers more people will suffer the serious illness. In particular, recent data from Italy and Germany show that unvaccinated people are much more vulnerable with regard to hospitalization, ICU and death.

“I agree that sooner or later everyone will be exposed, but later is better,” said virologist Michel Nussenzweig of Rockefeller University. “Why? Because later on we will have more drugs, with greater availability, and better vaccines.”

You can infect others You might only get a little sick, but you can pass the virus to someone at risk of critical illness, even if you have antibodies from a previous infection or vaccination, said Akiko Iwasaki, who studies viral immunology at Yale University.

The long-term effects of the omicron are unknown Infections with earlier variants of the coronavirus, including mild infections and cases of reinfection after the vaccine (“breakthrough”), have sometimes caused the debilitating “long Covid” syndrome. “We still don’t have data on what percentage of omicron infections… end up in long Covid,” Iwasaki said.

“People who underestimate the omicron as ‘mild’ are putting themselves at risk of catching a debilitating disease that can last for months or years.”

It’s also unclear whether the omicron will have any of the “silent” effects seen in earlier variants, such as antibodies that attack themselves, sperm problems, and changes to insulin-producing cells.

Medications are out of stock Treatments for the omicron are so limited that doctors have to ration them. Two of the three antibody drugs used in the latest waves of Covid-19 are ineffective against this variant. The third, GlaxoSmithKline’s sotrovimab, is low in stock, as is a new oral treatment called Paxlovid from Pfizer, which appears to be effective against the omicron. If you get sick, you may not have access to treatments.

The hospitals are filling In fully vaccinated and boosted individuals with no underlying medical conditions, the omicron “will not do much harm,” said David Ho, a professor of microbiology and immunology at Columbia University. But the fewer infections the better, especially now “that hospitals are already overwhelmed and the peak of the omni wave hasn’t yet arrived” in most of the United States, Ho said.

Due to record numbers of infected patients, hospitals have had to postpone elective surgeries and cancer treatments. And during recent outbreaks, crowded hospitals have failed to adequately treat other emergencies, such as heart attacks.

More infections mean more new variants Omicron is the fifth highly significant variant of the original Sars-CoV-2, and we remain uncertain whether the virus’ ability to mutate will slow down.

High infection rates also give the virus more opportunity to mutate, and there is no guarantee that a new version of the coronavirus will be more benign than its predecessors. “Sars-CoV-2 has surprised us in many different ways over the past two years, and we have no way of predicting the evolutionary trajectory of this virus,” Ho said.

She's our PC girl, so anything is up to her. She is also responsible for the videos of Play Crazy Game, as well as giving a leg in the news.
Previous Confirmed release of two PIS-PASEP withdrawals in 2022; find out if you receive · Jornal Midiamax
Next Datena reveals having taken ‘a trick’ when trying to become a candidate for president 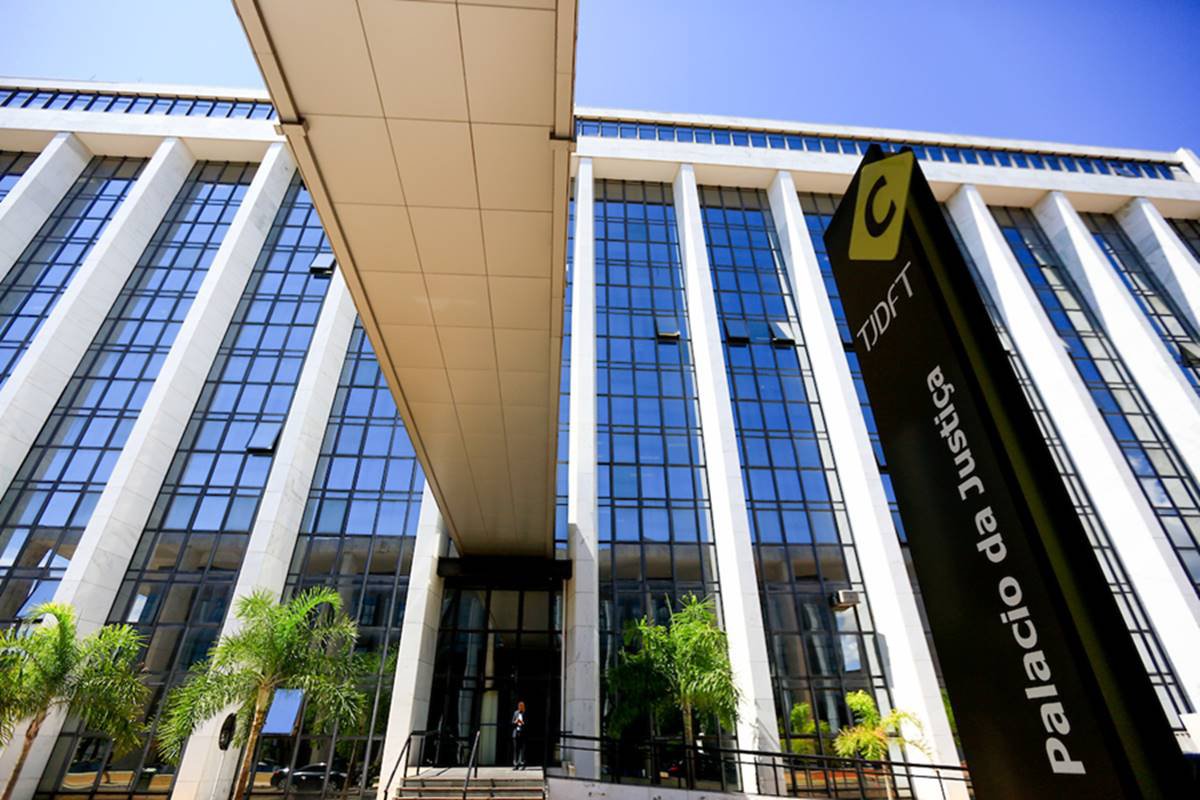 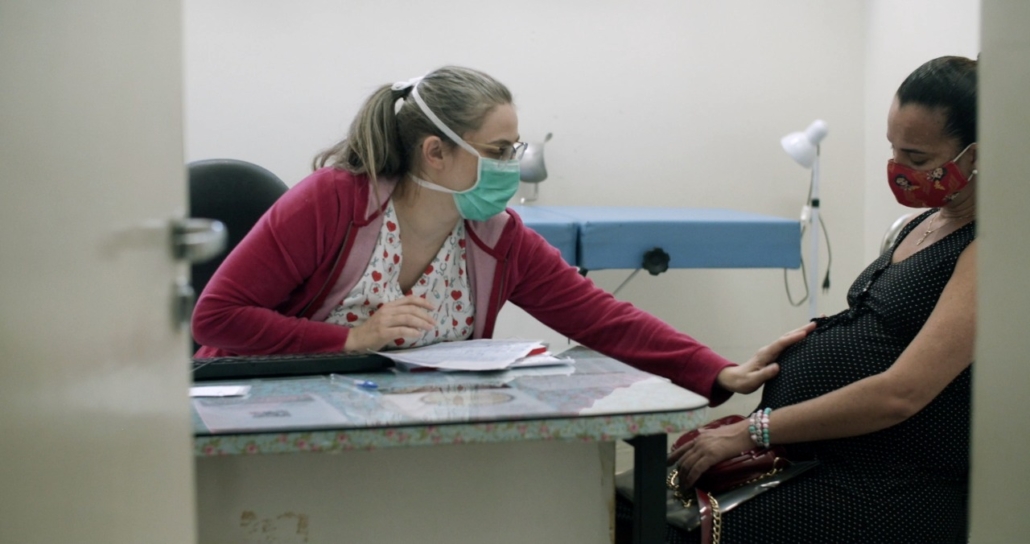 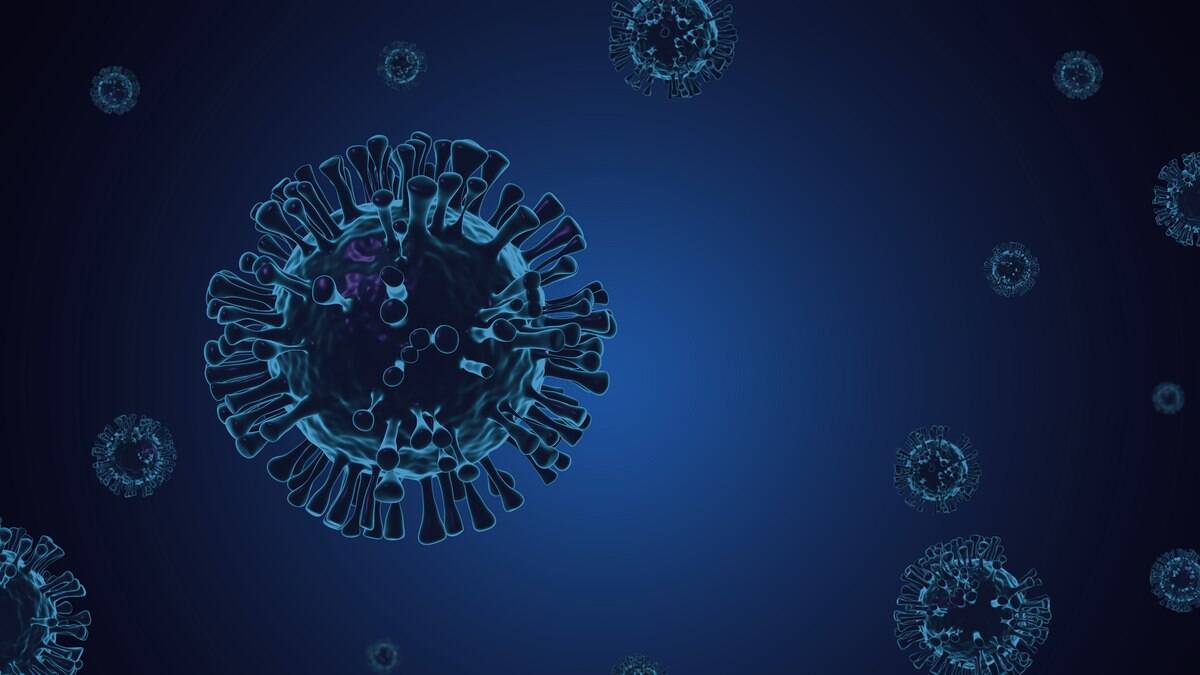 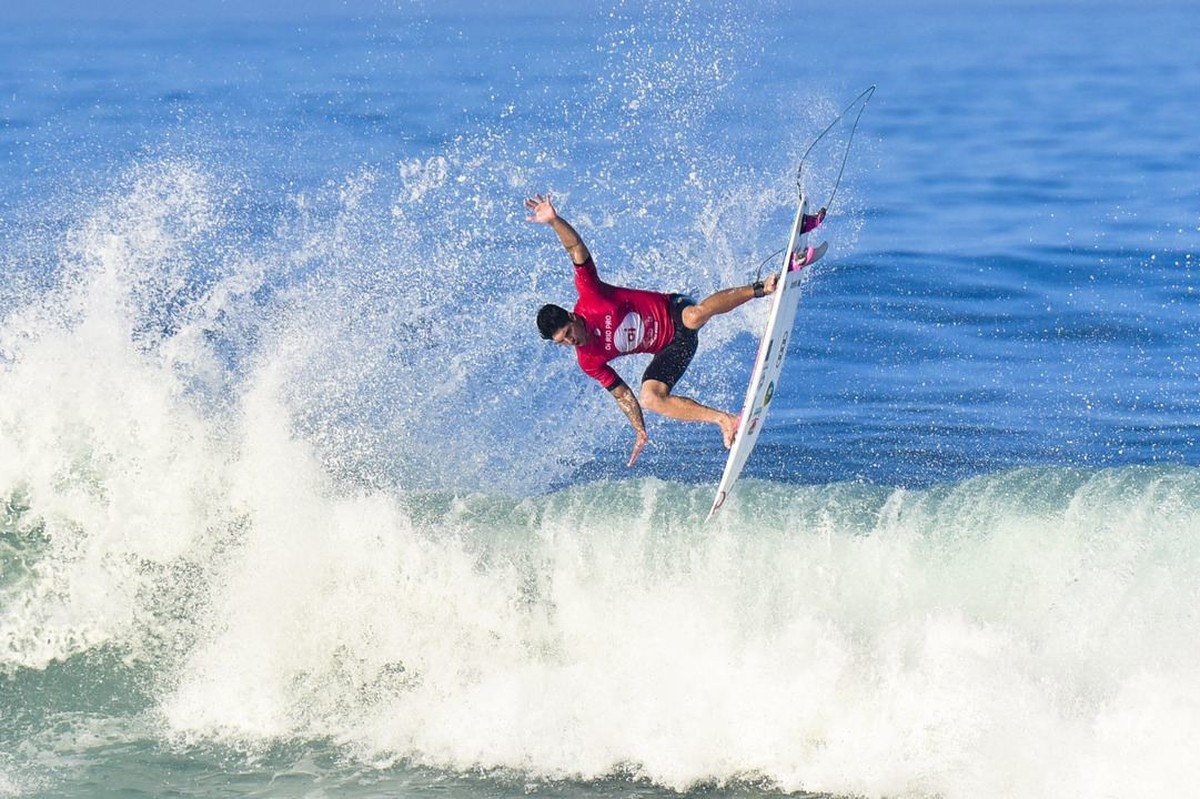