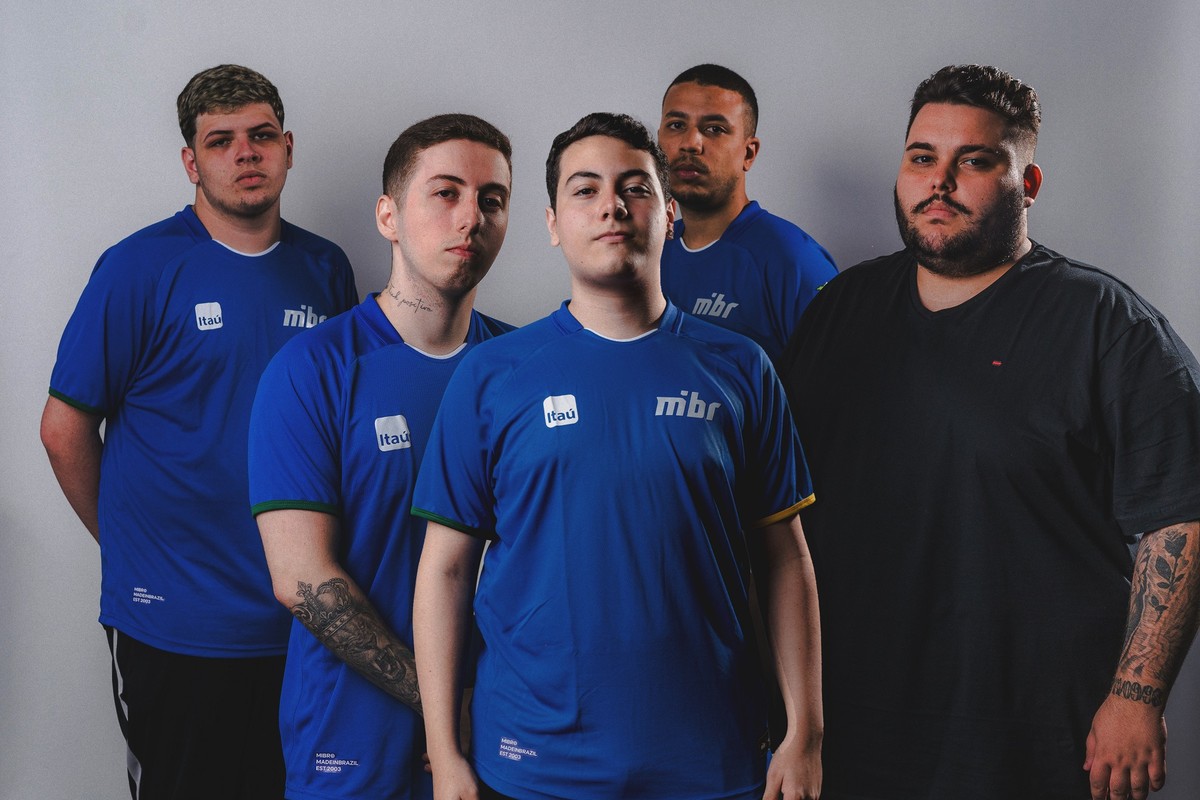 With Valorant and Free Fire, MIBR presents teams for 2022 | esports

Abhishek Pratap 2 weeks ago Sports Comments Off on With Valorant and Free Fire, MIBR presents teams for 2022 | esports 11 Views

The announcement took place this Friday, with the soundtrack of rapper Yunk Vino. Watch:

— MIBR is a giant, a living legend! We have a history of race and passion on which we will draw inspiration to build our new era, our future. And we will do this together with our athletes and our fans, alongside whom we want to be more present every day. I’m very excited. It will be amazing,” said Roberta Coelho, CEO of the organization.

The highlight is the Valorant team, which already has a guaranteed spot in the closed selective of Stage 1 of Valorant Champions Tour Brazil. The team is formed by Gustavo “gtn”, João “jzz”, Matheus “DeNaro”, Rafael “Mendes” and Sergio “Txddy”, in addition to coach Jordan “stk”.

Another novelty is the Free Fire team, which will compete in the LBFF Series B. The team has Cauã, Erick “ZETSU”, Mauricio “STRONGX7” and Paulo “Legit 7” as starters, with Luiz “NEWSX7” and Naum “Correia” on the coaching staff.

Of the other teams, only the CS:GO academy underwent changes. Lucas “lub” and Pedro “BobZ” occupy the vacancies of gAbriel and Paulo “agR”.

Main CS:GO, Women’s CS:GO and Rainbow Six teams kept the same players. Alessandro “Apoka”, CS:GO coach, is still listed as part of the team, but has decided to retire and is expected to be announced out of the team soon.

Another novelty is the uniform. After betting on black and white shirts last year, the team will adopt blue in 2022.