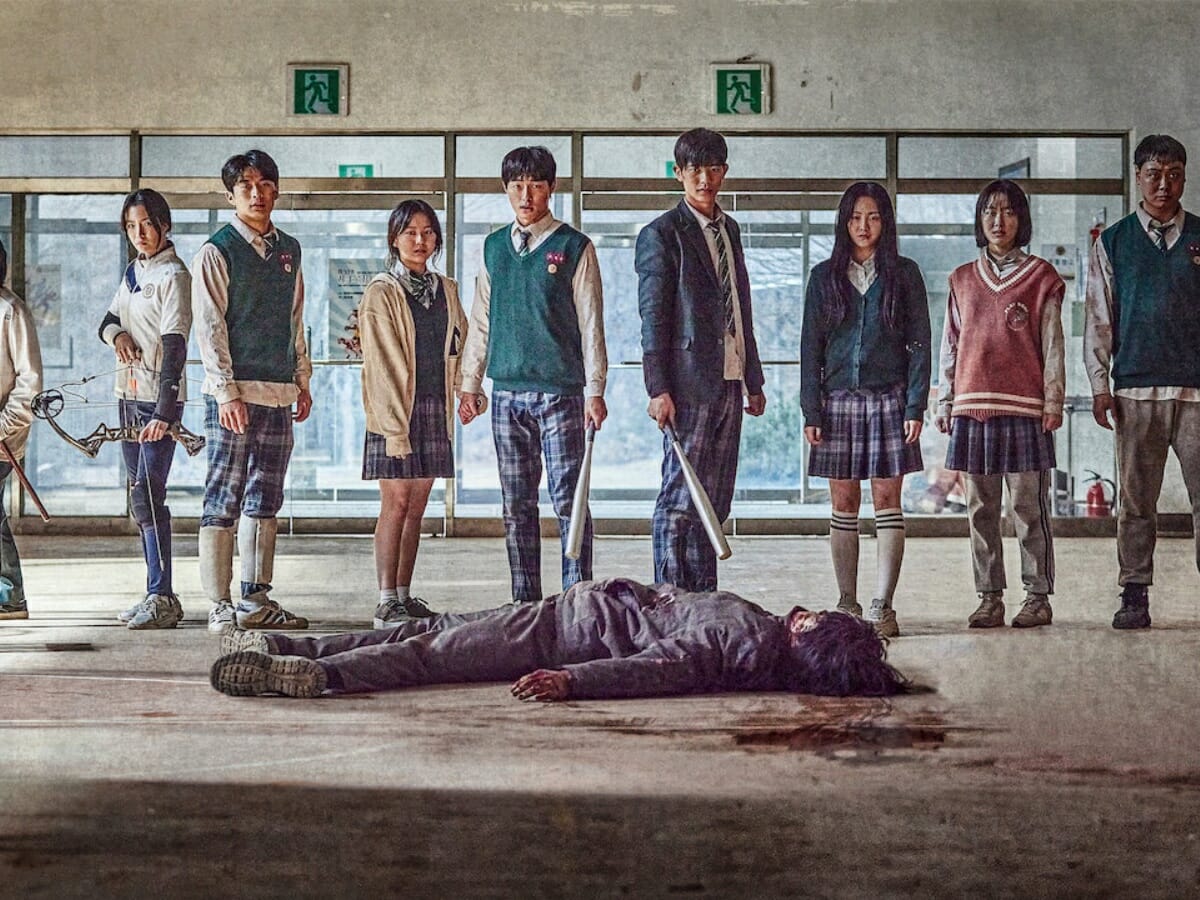 Hrishikesh Bhardwaj January 16, 2022 Entertainment Comments Off on Netflix’s new zombie series will be the obsession of The Walking Dead fans 55 Views

With different titles, Netflix managed to please fans of the zombie genre, especially those who like The Walking Dead. Now, the platform brings a series that should be marathoned by those viewers and also by those who loved the success of Round 6. It’s All of Us Are Dead.

The new Netflix horror series comes from South Korea. Unlike other zombie productions, All of Us Are Dead focuses on a school and students.

On social media, Netflix released the first trailer for the production. The preview shows that in addition to being scary, the story must have a lot of action and still focus on the survival side – which delights viewers of The Walking Dead and Round 6.

Check out the trailer for the new series below and then learn more about All of Us Are Dead.

The story is well placed in the trailer. The zombie apocalypse starts from a virus inside a school in South Korea. A student even says it’s like Zombie Invasion, the country’s famous movie.

The beginning of the apocalypse, then, is students trying to survive it. At the same time, the local government appears to be trying to prevent the virus from spreading.

All of Us Are Dead promises a violent horror with lots of action. In addition, it should change the perception of zombies, as the trailer indicates that the creatures feel “extreme fear” and “only attack for survival”.

Unlike The Walking Dead, the new Netflix series already explains the origin of the virus and gives a reason for the bloodbath to happen.

The cast includes younger actors from South Korea. Some of them are Yoon Chan-young from Nobody Knows; Park Ji‑hoo, from Casa do Beija-Flor; Victoria Grace of Superstore; Darren Keilan, who will be in Bullet Train; and Lisa Yamada of Little Aires Everywhere.

The new Netflix series is based on the webtoon Now at Your School by Joo Dong-Geun. The direction is with JQ Lee and Kim Nam-Soo.

“A deadly epidemic breaks out in a school. Cornered, students only have one option: fight with all their might to not turn into zombies”, says the synopsis of the Netflix series.

All of Us Are Dead even has a confirmed release date on Netflix. The show, which should please fans of The Walking Dead and Round 6, arrives on January 28.