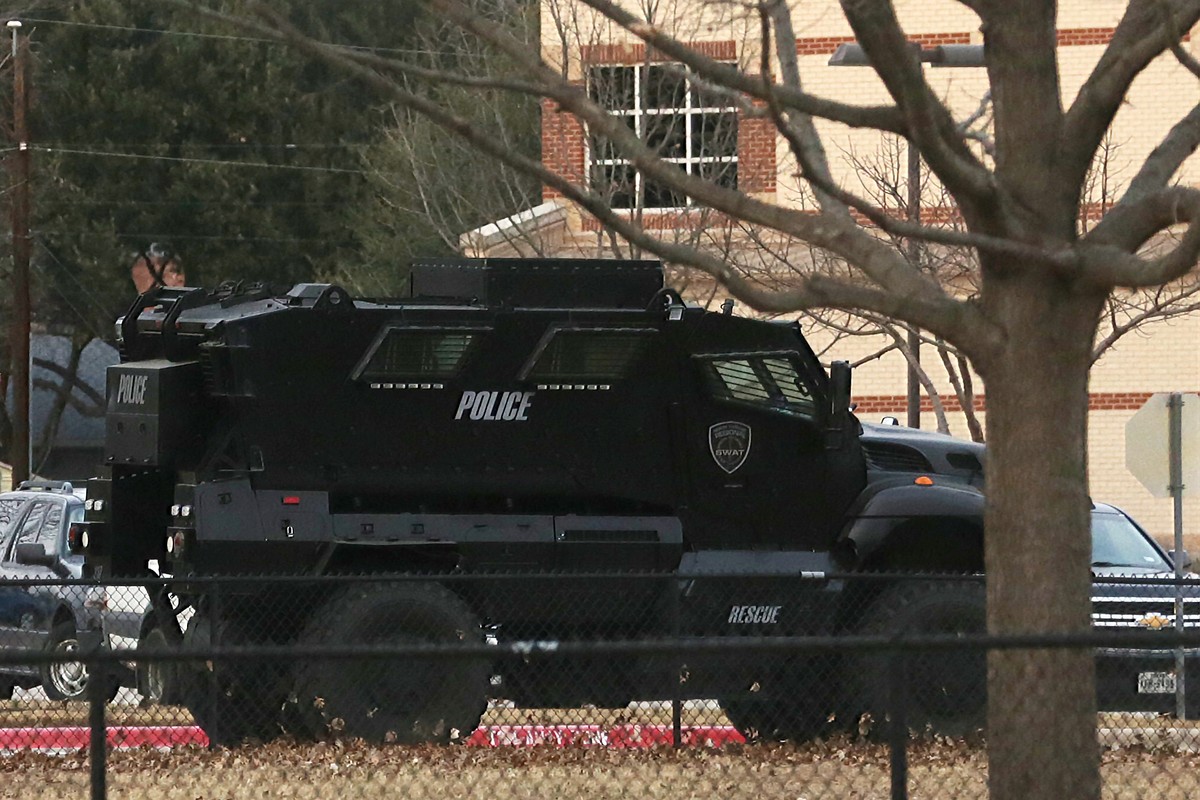 The FBI (Federal Bureau of Investigation) identified the man who took hostages at a synagogue in Colleyville, Texas, as the British citizen Malik Faisal Akram, 44, who was killed during the operation. All four hostages survived.

On Sunday, President Joe Biden said the kidnapper had acquired his weapon on the streets and that the incident was “an act of terror”.

“The idea of ​​background checks is critical, but you can’t stop something like that if someone’s out on the street buying something from someone else on the street,” he said while visiting Philadelphia to honor the legacy of murdered civil rights leader Martin Luther. King Jr.

On Saturday, Colleyville police spent more than 10 hours negotiating the release of hostages in Beth Israel congregation by a man demanding the release of Aafia Siddiqui, sentenced to 86 years in prison for attempting to assassinate US officials in Afghanistan.

On Sunday morning, the hostages were released. According to police, no one was injured. Akram was shot and killed after the last of the hostages was released at around 9pm.

A live stream from the congregation’s Facebook page during the Saturday morning service captured the voice of a man screaming but did not show the interior of the religious center. The broadcast started at 10 am local time and ended just before 2 pm.

In the video, it was possible to hear the suspect asking to speak by phone with his sister, referring to Siddiqui, but his identity has not been confirmed by authorities. Other experts pointed out, however, that the word the man expressed in Arabic could be used figuratively and would mean “sister” of the Islamic faith.

According to ABC, the man was demanding the release of Aafia Siddiqui, a Pakistani woman dubbed “Lady Qaeda” by American newspapers.

She was sentenced by a New York court in 2010 to 86 years in prison for the attempted murder of US officials in Afghanistan. The high-profile case sparked outrage in Pakistan.