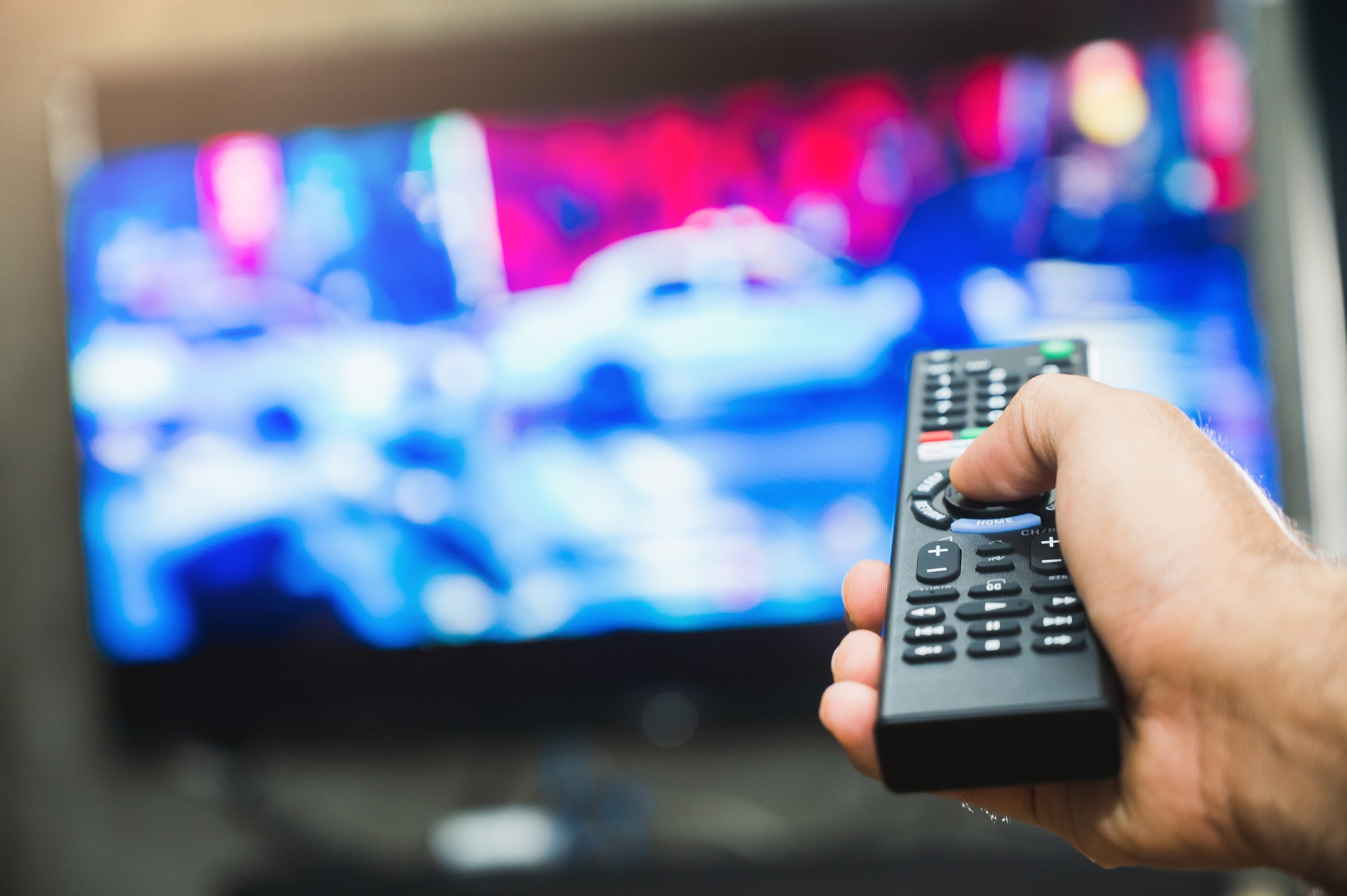 Globo announced this Friday (14) that it is ready to deliver targeted advertising to the target also in linear content, those channels with live broadcast of the programming. Delivery is multidevice and cross-channel and will be carried out through the live channels distributed by Globoplay –in simulcasting–, the G family (G1, Gshow and GE.globo) and the broadcaster’s YouTube profiles. “The dynamic ad insertion solution allows brands to offer personalized advertising – that is, each person watches a different commercial according to their profile. And the advertiser has the possibility to plan segmented impacts, measuring these integrated results, in multiple devices and channels”, explained the broadcaster in a statement sent to the press.

Globo’s solution is a pioneering tool in the country and reinforces the integration between broadcast and broadband, enabling strategies that reach consumers in linear channels, digital properties and streaming, on the big or small screen and in the best convenience for the consumer, either through content on demand or the TV grid. And it consolidates Globo as a secure and unique ecosystem, so that brands can deliver their messages, regardless of screen size. The offer has great potential to help advertisers tell their stories with a unique vision, following the audience’s consumption journey.

According to KPMG’s Streaming Video: Consumer Behavior in Brazil study, 86% of respondents have at least one streaming video service and 71% more than one. In addition, 51% watch content by streaming through television sets. The forecast is that, in the coming months, the smart TV park with DTVPlay – middleware that integrates connected TV and streaming – will be greatly expanded, further favoring targeted and niche communication.

“This product makes Globo’s digital transformation into a mediatech company very tangible. In this case, using its data capacity and technology at the service of the advertising market. Our vision of the future is to have more and more assertive deliveries, as these boundaries between the linear and digital environments are dissolving”, says Manzar Feres, director of Integrated Business in Advertising at Globo.

L’oréal and Santander participated in the beta phase of the project, between October and November. For each of the brands, a control group and an exposed group were formed – according to the targets defined by the clients – and eight attributes were listed for analysis. For L’oréal, which ran a campaign for a fragrance La Vie est Belle by Lancôme, brand recognition and understanding had an average increase of seven percentage points in the evaluation of these attributes. The use in image association was 89.8%. And there was an evolution to 90% in positive connection, zeroing negative perceptions. Even 24 hours after broadcasting to the exposed group, there was 80% brand recall.

The Seguros Santander campaign had an average evolution of 10 percentage points between the two groups, when analyzing the eight attributes, and an 88% increase in image association. The brand improved by 12 percentage points in its positive emotional connection and halved the negative perceptions that existed prior to the campaign. In addition, it obtained an 81% rate of brand recall, 24 hours after the broadcast.

Also according to Globo, at this first moment, Globo’s live signal in the metropolitan region of São Paulo, GNT and Viva broadcast by Globoplay, the G family portals and Globo profiles on YouTube were part of the beta phase. According to the audience leader, the commercial launch forecast for the next stage of beta expansion is for the first quarter of 2022 with the addition of the signal from the five TV Globo stations.

Born in 1992, Yadunandan approaches the world of video games thanks to two sacred monsters like Diablo and above all Sonic, strictly in the Sega Saturn version. Ranging between consoles and PCs, he is particularly fond of platform titles and RPGs, not disdaining all other genres and moving in the constant search for the perfect balance between narration and interactivity.
Previous FBI identifies man who held hostages in US synagogue; Biden says incident was ‘act of terror’ | World
Next Audience passes cloth to favorite character of Um Lugar ao Sol