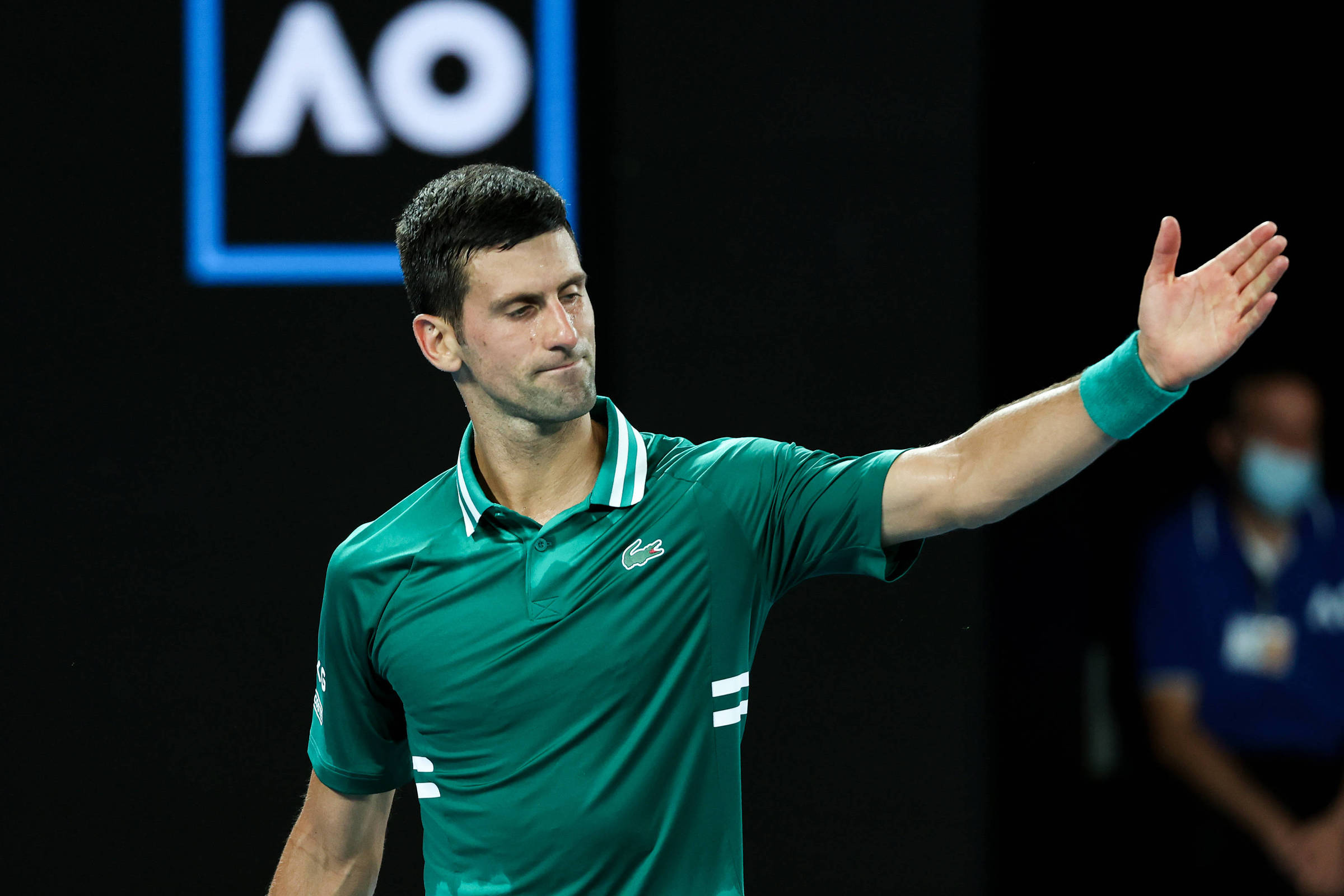 Abhishek Pratap January 17, 2022 News Comments Off on Who are the tennis players who defend Djokovic from controversy in Australia – 01/16/2022 – Sports 49 Views

If Novak Djokovic had hoped to get out of Australia in the headlines, he did. However, not for having won his 21st Grand Slam title in history, surpassing Roger Federer and Rafael Nadal, but for trying to enter the country without being vaccinated, which ended up resulting in his deportation.

Out of the tournament and probably marked for the rest of his career by his proximity to the anti-vaccination speech, the current number 1 in the world ranking received support from other tennis players.

One of those who defended him was an athlete who knows the country well and is also used to making headlines for controversial issues: Australian Nick Kyrgios.

After the court’s decision on Sunday, he posted on Twitter only an emoji with a dismayed face and shared the position of Djokovic, who said he was “disappointed” with the development of the story.

Kyrgios had already defended the Serb throughout the week, including criticizing Australian Immigration Minister Alex Hawke, responsible for the second suspension of Djokovic’s visa.

“The mistreatment of people in Melbourne has been atrocious over the last couple of years. I understand they are angry with him for not being vaccinated and getting a medical exemption, but he has all the paperwork in hand. no matter what Novak does, they’ll just say ‘get him out of our country’,” the Australian tennis player told the No Boundaries podcast.

Kyrgios said he was vaccinated to preserve the health of others and his mother, but criticized the way in which the Serbian tennis player was attacked on social media and asked that other tennis players also support the world number one.

“We want to see the sport. I want him to win the Australian Open. I would go to Melbourne Park with a shirt that says ‘Idemo!’ [‘vamos’ em sérvio]”, he stated. “He must just want some support from the other players. And I’m the one supporting him, damn it! Novak even thanked me on Instagram. He must feel isolated.”

Who also used the argument that tennis players need to unite to support Djokovic was Frenchwoman Alizé Cornet.

“What I do know is that Novak is always the first to defend the players. But none of us defended him,” she said on Twitter. His post was endorsed by fellow countryman Pierre-Hugues Herbert.

American John Isner defended Novak Djokovic’s character and praised his status as a tennis “legend”. “Nole (nickname of the athlete) has always had and will always be class. He is an absolute legend and has brought so many good things to millions around the world. That’s not right,” he said.

Vasek Popsil, a Canadian, said that the case is not a health issue, but an electoral issue.

“Novak would never have gone to Australia if he hadn’t received a government exemption to enter the country. […] He would have skipped the Australian Open and been home with his family and no one would be talking about this mess. There was a political agenda at play here with elections coming up, which couldn’t be more obvious,” he said.