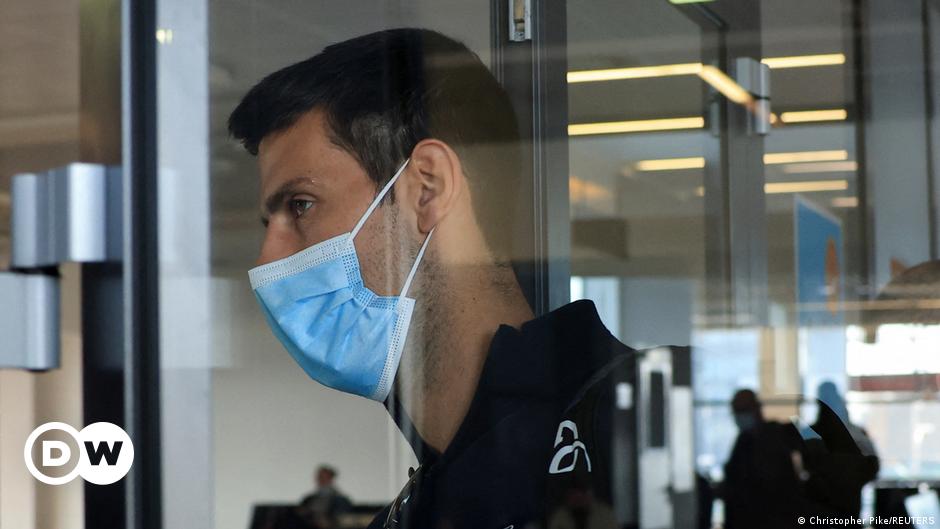 Serbian tennis player Novak Djokovic, who was recently deported from Australia for not having been vaccinated against Covid-19, is a partner and co-founder of a Danish biotechnology company working on the production of a treatment to combat the disease. The information was confirmed this Wednesday (19/01) by the executive director of QuantBioRes.

“He is one of the investors in my company, which we founded in June 2020,” declared Ivan Loncarevic.

According to public data from the commercial registry of Denmark, Djokovic and his wife Jelena together have around 80% of QuantBioRes – the tennis player would have 40.8%, while Jelena, 39.2% -, which employs researchers in other countries. such as Slovenia, Australia and the United Kingdom.

“We want to develop a new technology to fight resistant viruses and bacteria, and we decided to use covid as an example. If we succeed, we will also be successful with other viruses”, said Loncarevic.

The company is developing a drug that aims to inhibit the coronavirus from infecting human cells. Clinical trials are planned for next summer in the UK, according to the executive director, who stressed that the company is working on a treatment, not a vaccine.

Aides to Djokovic did not comment on the matter. The tennis player is one of the highest paid athletes in the world. According to a list made by Forbes, he was one of the 50 athletes who received the most money in 2021. Apart from the prize pool, which totals US$ 4.5 million, Djokovic would have received another US$ 30 million off the court.

Skepticism and controversy over the vaccine

Djokovic arrived in Melbourne on 5 January for the Australian Open. Skeptical of vaccinations, he traveled without showing proof of immunization, supported only by a medical exemption that had been granted by tournament organizers and Australian city officials.

The federal government, responsible for international borders and visas in the country, did not participate in the exemption process, which would have been obtained, according to Djokovic, because he contracted covid-19 on December 16 and was therefore recovered.

The announcement, made by the athlete on his social media, provoked criticism in Australia, where more than 90% of people over 16 years old received two doses of vaccine against covid-19. Melbourne also had the world’s longest lockdown to contain the coronavirus, and recently an outbreak of the new variant omicron has taken case numbers to record levels.

Even before Djokovic arrived in Melbourne, the country’s federal authorities warned that he would need to justify the exemption, or risk deportation. After landing, the tennis player was refused entry into the country and was detained at the airport on the grounds that he had not shown “adequate evidence to meet the requirements for entry into the country”.

After spending eight hours at the airport and having his visa cancelled, Djokovic was placed in a special Australian immigration hotel.

On January 10, he managed to reverse the cancellation of the visa in court through an injunction. The judge in the case found that the Australian government did not respect a deadline initially granted for the tennis player to present his defence.

However, even losing the legal dispute, the Australian government warned that it could still cancel Djokovic’s visa through an executive measure – which occurred on January 14 and was confirmed on the 16th in court.