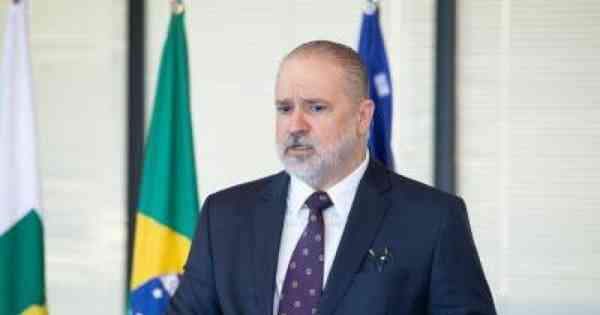 The Attorney General of the Republic, Augusto Aras, authorized payments that enabled prosecutors to receive almost R$500,000 in December, according to information from the Transparency Portal. The biggest beneficiary was the regional attorney José Robalinho Cavalcanti, former president of the National Association of Attorneys of the Republic (ANPR). With a base salary of BRL 35,400, he received BRL 446,000 in gross earnings, thanks to a series of trinkets.

According to the Attorney General’s Office (PGR) informed the Correio, the extra payments refer to licenses-award, Autonomous Equivalence Parcel (PAE), allowances and compensation for unused vacations. Also according to the agency, these debts were recognized by the courts and are settled “when there is budget surplus, so payments are made at the end of the year”.

The trinkets authorized by Aras cost at least R$79 million to the Federal Public Ministry’s coffers, according to data from the Transparency Portal.

The Constitution limits the payment of salaries in the public service to the amount received by a minister of the Federal Supreme Court: R$ 39,300. Even so, some public bodies manage to circumvent the rule by paying advantages such as indemnity funds, which are not included in the calculation of this ceiling.

In the case of the Federal Public Ministry (MPU), Aras opened a public notice, shortly before the start of the Judiciary recess, authorizing prosecutors to request, in one go, the receipt of award licenses accumulated over the years. That way, those who had days off to enjoy could convert them into cash on their December paycheck.

Aras also determined, through an ordinance, the advance payment of this year’s vacation. As a result, a group of 675 prosecutors — including former attorney Deltan Dallagnol, former coordinator of Lava-Jato in Curitiba — received amounts in excess of R$100,000 in December, amounts comparable to bonuses paid by large companies to their directors.