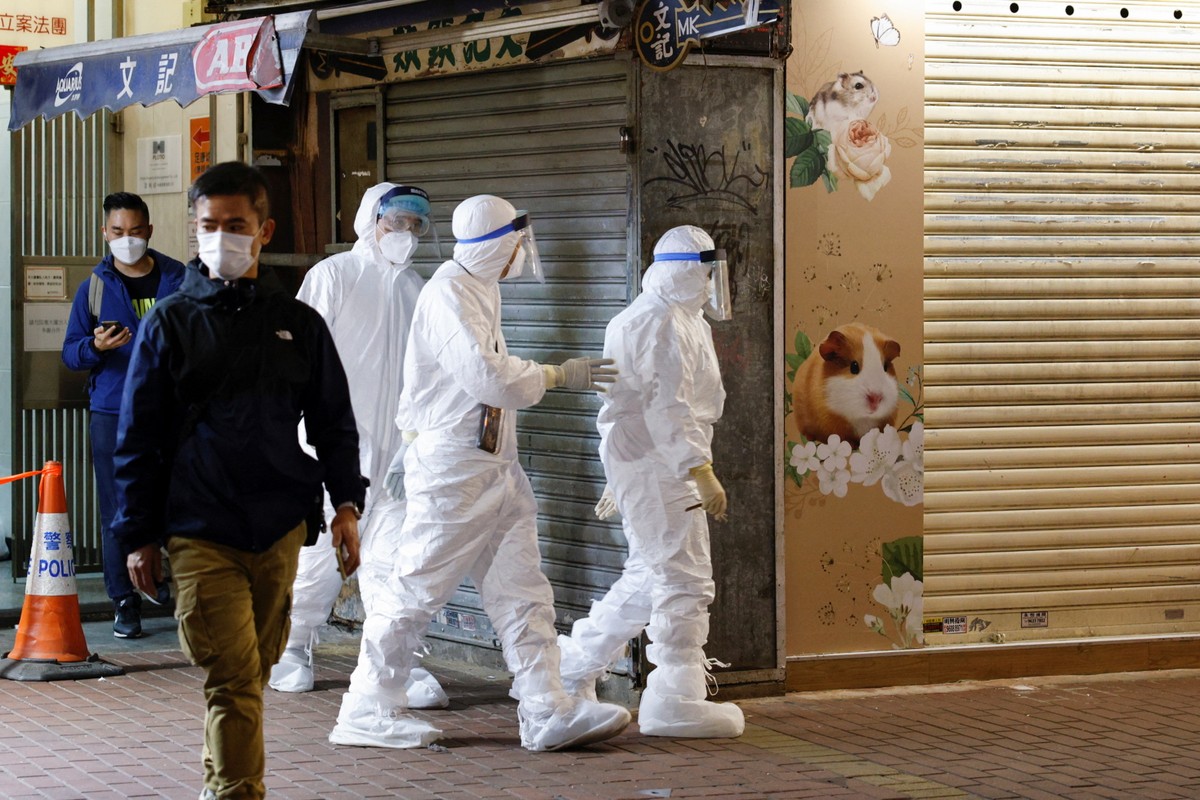 Hong Kong authorities will confine about 3,000 people to an apartment block for five days, they said on Friday, as they struggle to contain an outbreak of the new omicron variant.

At least 20 confirmed or preliminary positive cases were detected in a public housing block in the neighborhood of Kwai Chung, said Health Chief Sophia Chan.

“It is clear that there is an outbreak and the situation is worrying,” Chan told reporters.

A security guard, a janitor and several residents on different floors were infected, the source of the contagion believed to be a man who visited the building on January 13.

“These hotspots of infection are spreading and have an extremely high risk,” Chan added.

According to Edwin Tsui, who directs the Health Protection Center, the virus may have been spread by a janitor who had to work floor by floor.

The nearly 2,700 residents will have to stay home until January 26 and undergo daily tests.

Like China, Hong Kong reacts to the slightest hint of the virus with border closures, contact tracing, selective closures and lengthy quarantines.

This five-day quarantine is the longest ever ordered in the city. Previously, lockdowns in buildings were overnight and residents could leave with a negative test.

People who have tested positive for Covid-19 are transferred to isolation rooms and those who have had contact with them are directed to a government quarantine camp.

The Hong Kong Executive said it will provide food and supplies to affected residents.