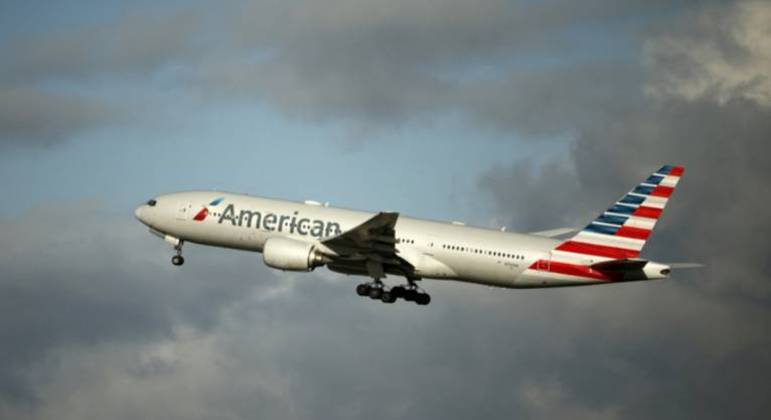 Miami-London flight returns after passenger refuses to wear a mask

An American Airlines plane flying from Miami to London turned around after a passenger refused to wear a protective mask against the new coronavirus, the airline said in a statement released last Thursday (20).

“American Airlines Flight 38 returned to Miami because a customer refused to comply with the federal requirement,” explains the text sent to AFP.

The Boeing 777, which was carrying 129 passengers and 14 crew, was met on its return to Florida by Miami Police. “As soon as the plane arrived at the boarding gate, the passenger was escorted (by police) without incident,” officials told CNN. According to American Airlines, the customer was added to the company’s “internal reject list.”

The civil aviation regulator (FAA) enacted in January 2021 a zero-tolerance policy for passengers who refuse to wear a mask. Crew members reported a significant number of cases of verbal or physical violence by travelers who did not agree with this measure.