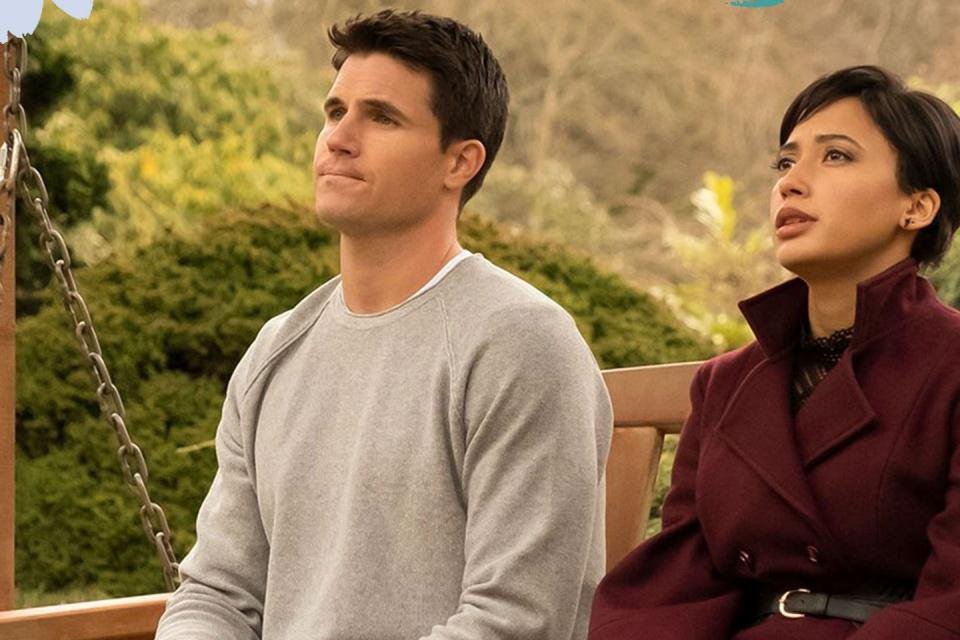 The Amazon Prime Video series Upload became a real success, bringing together great futuristic fiction and a lot of comedy in a world where you can have a digital afterlife.

After the great repercussion among the public, the streaming platform finally announced the date for the release of the 2nd season of the show, which will take place on a Friday, March 11th.

Check out more details about the success of Amazon Prime Video and its upcoming season below!

the first season of Upload introduced us to a new universe that follows the plot of Nathan, a young man who has uploaded his consciousness to a “digital life” after a serious car accident.

So he heads to Lakeview and meets Nora, from customer service, who soon goes from just a guide in this new world to a partner for the young man in this universe.

However, Season 2 will bring new dilemmas and will leave Nathan with a big problem as he will have to deal with his relationship with Ingrid while he is in love with Nora.

While all this is going on, the customer service girl fights an anti-tech rebel group known as “The Ludds”.

The show, which stars Robie Amell, Andy Allo, Zainab Johnson and more, returns to the platform for its 2nd season on March 11th, with the huge issue surrounding the love triangle and the fight against The Ludds.

We can’t wait to see where the series goes!