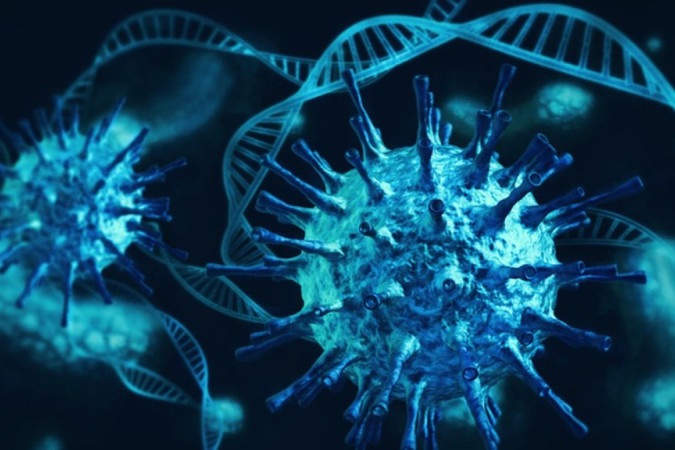 In early January, researchers from Cyprus announced the discovery of a new strain of the new coronavirus that was nicknamed deltacron, for presenting elements present in the delta and omicron variants. The news spread, as did the fear about the emergence of an even more potent version of Sars-CoV-2. The data were reviewed by other scientists, who point out, in an article published in the specialized journal Nature, inconsistencies in the genomic analyzes carried out.

Virologist Leondios Kostrikis, from the University of Cyprus, announced on local television that his research group had identified several genomes of Sars-CoV-2 that had elements of the two most recent variants of the pathogen. Shortly thereafter, the group uploaded 25 of the genetic sequences to a popular public repository of scientific data. The rest of the material was sent weeks later.

The reaction of the scientific community was quick. Many experts declared, both on social media and in the press, that the 52 sequences did not point to a new variant and were not the result of recombination — the genetic sharing of information — between viruses. They were probably the result of contamination in the laboratory. “There is no deltacron. Ômicron and delta did not form a supervariant,” Krutika Kuppalli, a member of the World Health Organization’s (WHO) Covid-19 technical team, wrote on Twitter, two days after Kostrikis’ announcement.

The paper, now published in Nature, reports that the deltacron sequences were recorded due to a laboratory error that made the changes present in the delta appear to be sequenced together with the omicron. “This delta gene does not allow for other links in itself. Therefore, the omicron does not have this mutation”, explains Jeremy Kamil, a virologist at Louisiana State University, in the United States, and one of the members of the review team.

After the article, Kostrikis stated that aspects of his original hypothesis had been misinterpreted and that “despite the confusing name some media took to mean that the sequences were those of a recombinant delta-omicron virus”, he had not said that the sequences represented a hybrid. This phenomenon had already been considered before. In December, for example, researchers at the pharmaceutical company Moderna, which has a vaccine against covid-19, considered the emergence of the variant dubbed delmicron due to the increase in cases of the disease in North America. These and other suspicions have not been confirmed.

Food maven. Unapologetic travel fanatic. MCU's fan. Infuriatingly humble creator. Award-winning pop culture ninja.
Previous ‘It is not a pacification project’, says Castro about Integrated City – News
Next Banco Pan and Inter are in the top 5 in complaints index in BC | Economy