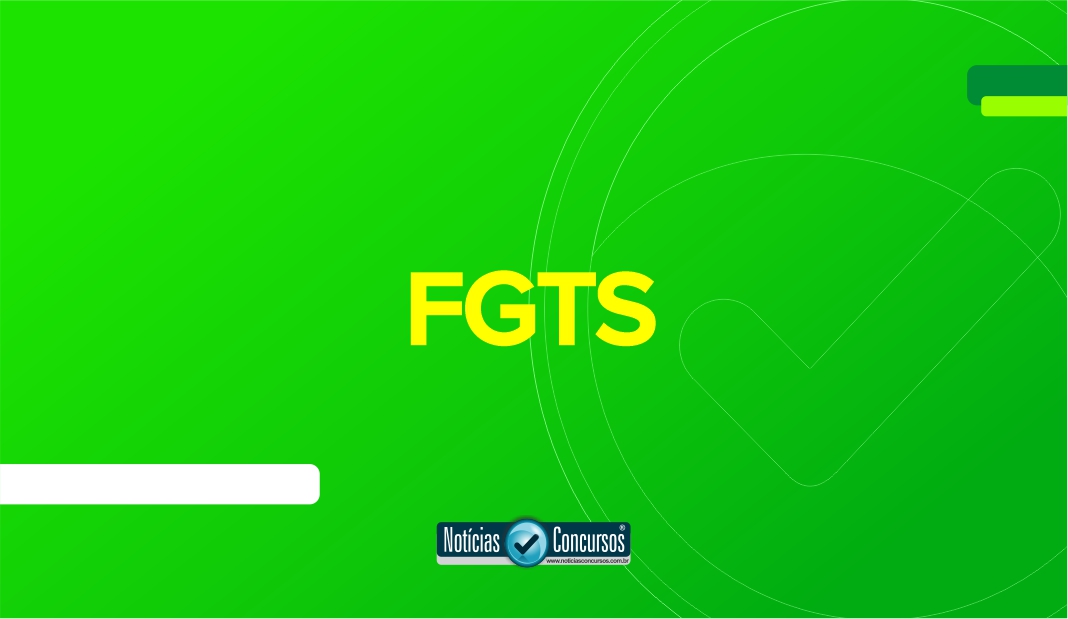 FGTS profit in 2022: Check the date of payment to workers

Yadunandan Singh January 23, 2022 Business Comments Off on FGTS profit in 2022: Check the date of payment to workers 24 Views

Workers with available balance on FGTS (Fundo de Garantia do Tempo de Serviço) are entitled to the income obtained by the fund in the previous year. In short, the profit FGTS it is a budgetary correction based on the interest rate applied to the Federal Government.

This is because, while the worker does not withdraw the amounts deposited in the Guarantee Fund in his account, the government uses the resources to finance works for housing, infrastructure and basic sanitation.

As a result, the government annually pays an interest correction as a kind of loan to workers with a balance in the FGTS. In this sense, holders receive an amount proportional to the amount that was in their accounts when the government borrowed.

The worker who carries out an activity with a formal contract and who had, on December 31, 2021, a balance in the accounts linked to the Fund, will be entitled to the profit of the FGTS in 2022. The correction of values ​​always occurs on the last day of the year.

In practice, any account linked to the FGTS that has more than R$ 0.01 in balance can receive the profit, however, it is worth remembering that the greater the amount available on behalf of the worker, the greater the value of interest in profit.

However, it should be noted that even if the worker has withdrawn his values ​​from the FGTS this year, he will continue to be entitled to the profit, since the correction of the amount took place on December 31st.

How do FGTS profit transfers work?

Since 2019, he has been the Board of Trustees of FGTS (CCFGTS) who determines the exact rate of transfer to workers who are entitled to profit. This occurred after President Jair Bolsonaro vetoed distribution to 100% of income and later to 50%.

According to Law 13,446/17, which governs the FGTS, the profit must be passed on to legal workers until August 31 of the year following the correction. Therefore, the profit FGTS which is paid annually in the month of August will be paid to workers between the 1st and 31st of August 2022.

The profit is deposited in the respective accounts of the Guarantee Fund according to the amount lent to the government. But it can only be withdrawn with the total balance of the FGTS. In this case, to redeem the profit, the worker must fit into the following situations:

Born in 1992, Yadunandan approaches the world of video games thanks to two sacred monsters like Diablo and above all Sonic, strictly in the Sega Saturn version. Ranging between consoles and PCs, he is particularly fond of platform titles and RPGs, not disdaining all other genres and moving in the constant search for the perfect balance between narration and interactivity.
Previous Athletes should not bring cell phones to Beijing, say Olympic Committees
Next Cíntia Dicker exposes the whole situation with Luana Piovani and Pedro Scooby