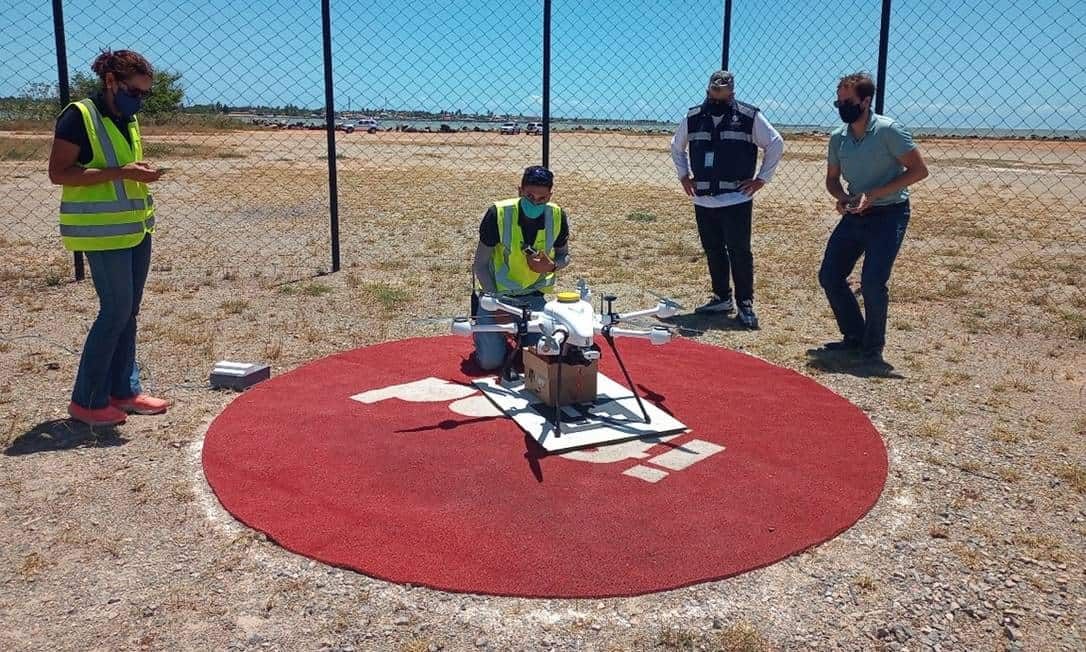 Yadunandan Singh January 23, 2022 Business Comments Off on iFood will be the first company to carry out delivery with drones in Brazil 12 Views

Can you imagine receiving your order on iFood through the air? It could be a reality, as commercial and food deliveries can be made by drones in Brazil. The National Civil Aviation Agency (Anac) authorized on Friday (21) and iFood, in partnership with Speedbird Aero, will be the first company in the Americas to carry out delivery by drone in our country.

According to Anac, the permit is the first of its kind in the country and is restricted to the DLV-1 NEO model, on BVLOS routes (in addition to the pilot’s line of sight). This means that the drone should only travel distances of up to 3 km and with loads of up to 2.5 kg.

“In the process that led to this approval, technical characteristics were explored, based on safety requirements. The use of drones to deliver goods is one of the most anticipated applications of the technology. Brazil is at the forefront,” said the the Agency’s Airworthiness Superintendent, Roberto José Honorato.

iFood clarifies that the drones only make part of the journey, because they take the orders to a droneport, which is a specific and safe area, where they are collected by a company delivery person who completes the delivery until they reach the customers.

In a note, the company said that it has been testing this since 2020 and that it was the first foodtech to carry out deliveries through drones and with the approvals of Organs competent bodies in Latin America. In addition, the team pointed out that the drone operations are carried out by Speedbird, which includes professionals trained in airworthiness in the safest way.

“It is a unique achievement for the country. This is a historic milestone in aviation, but also in the development of society. It is the beginning of a change that will speed up deliveries with the use of an air modal on part of the routes”, emphasized Fernando Martins, head of logistics and innovation at iFood.

Born in 1992, Yadunandan approaches the world of video games thanks to two sacred monsters like Diablo and above all Sonic, strictly in the Sega Saturn version. Ranging between consoles and PCs, he is particularly fond of platform titles and RPGs, not disdaining all other genres and moving in the constant search for the perfect balance between narration and interactivity.
Previous UK records less than 100,000 cases. Today there are 95,787 infections
Next How to get expensive items for free from the Demi Wings reload event on Free Fire?