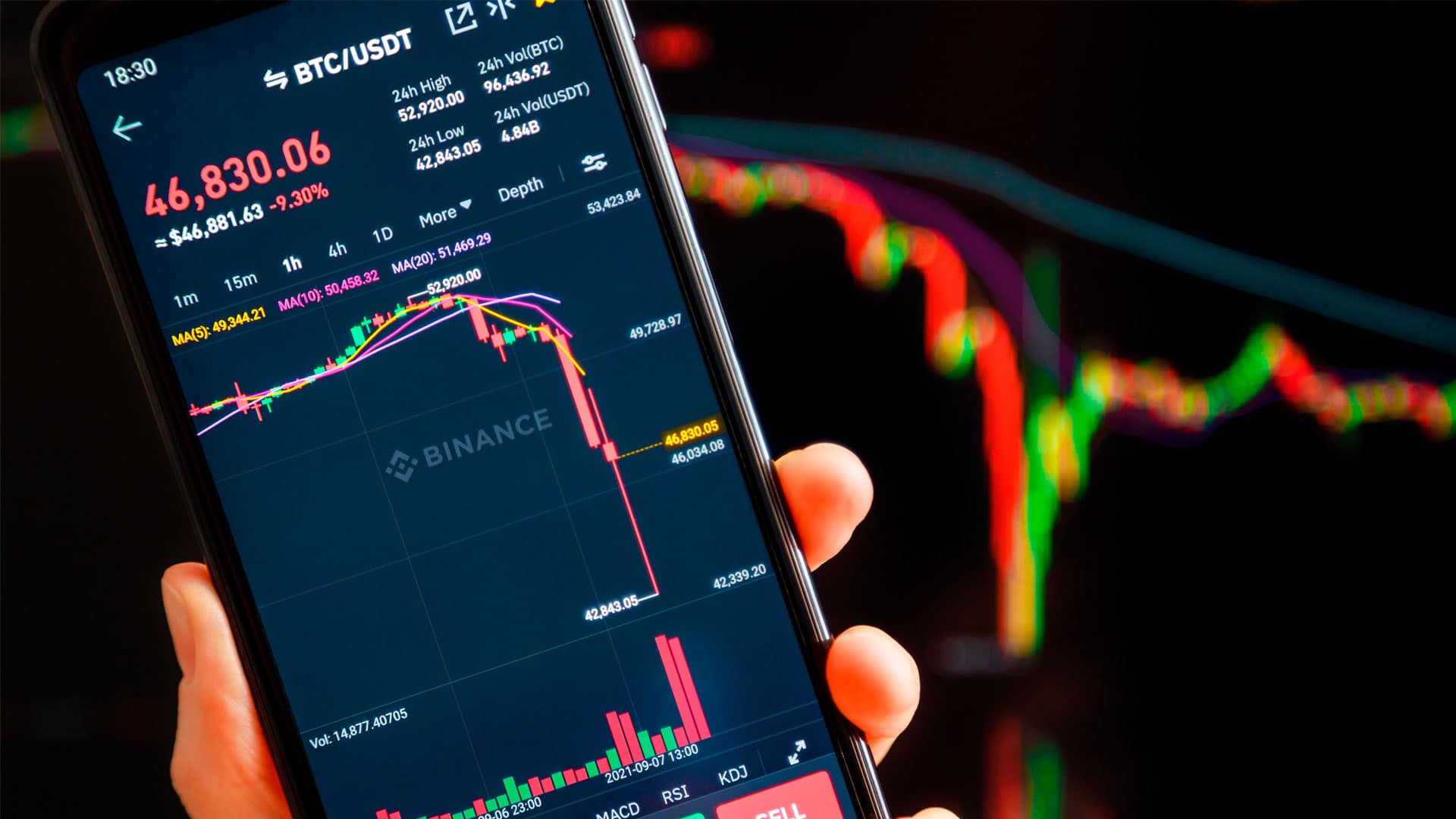 While Bitcoin’s recent correction is not the biggest in percentage terms, it is already the biggest loss in its history after losing $639 billion in market capitalization. This surpasses the drop in April last year, when it lost US$ 626 billion (R$ 3.4 trillion), according to data from CoinGecko.

Meanwhile, analysts see strong support in the $30,000 region. Even though it is a good target to make investments, for the most conservative it is important to wait for an upward pivot, after all it is difficult to know how long this cryptocurrency winter will last.

Bitcoin correction is nothing new

As the freest market of all, it is no surprise that Bitcoin faces major corrections, after all it is traded worldwide 24/7, without a circuit breaker or with state money injections to save it, as in other markets.

So far, the 52% drop from its all-time high in November last year is already the sixth-largest in history. Despite this, it is Bitcoin’s biggest loss of market capitalization, 634 billion dollars (R$ 3.5 trillion), that is, the biggest of all.

The big question for all investors is how far this drop will go, as well as how long the crypto winter will last. After all, Bitcoin has always recovered from these drops.

For now, its strongest support is in the $30,000 region, however it is important to be careful not to “catch the falling knife”.

For those who are still long, the important thing is not to sell low, that is, as long as Bitcoin is above 30 thousand dollars, it is great. If this support breaks, the situation gets complicated.

What caused Bitcoin to crash?

This time there was no event that justifies such a drop. In fact, Bitcoin has been in decline since November when the Fed began to worry about inflation, reducing stimulus.

Furthermore, the SEC’s rejection of a spot Bitcoin ETF that same month also chilled the market. One of the reasons cited was the possible manipulation of the market.

Finally, the market was already well stretched and without institutions buying Bitcoin through an ETF, many began to understand that Bitcoin would not reach 100 thousand dollars and began to realize their gains.

As for the general sentiment, it is still positive with big companies like Intel entering the mining sector and Google considering working on cryptocurrencies. With that, this fall can be great for making contributions to projects that will survive this winter.

Born in 1992, Yadunandan approaches the world of video games thanks to two sacred monsters like Diablo and above all Sonic, strictly in the Sega Saturn version. Ranging between consoles and PCs, he is particularly fond of platform titles and RPGs, not disdaining all other genres and moving in the constant search for the perfect balance between narration and interactivity.
Previous the people who live with dead relatives at home
Next Producer duo accuses Alok of not paying and crediting authorship of 15 hits, and DJ counters; Video for “Un Ratito” goes off the air