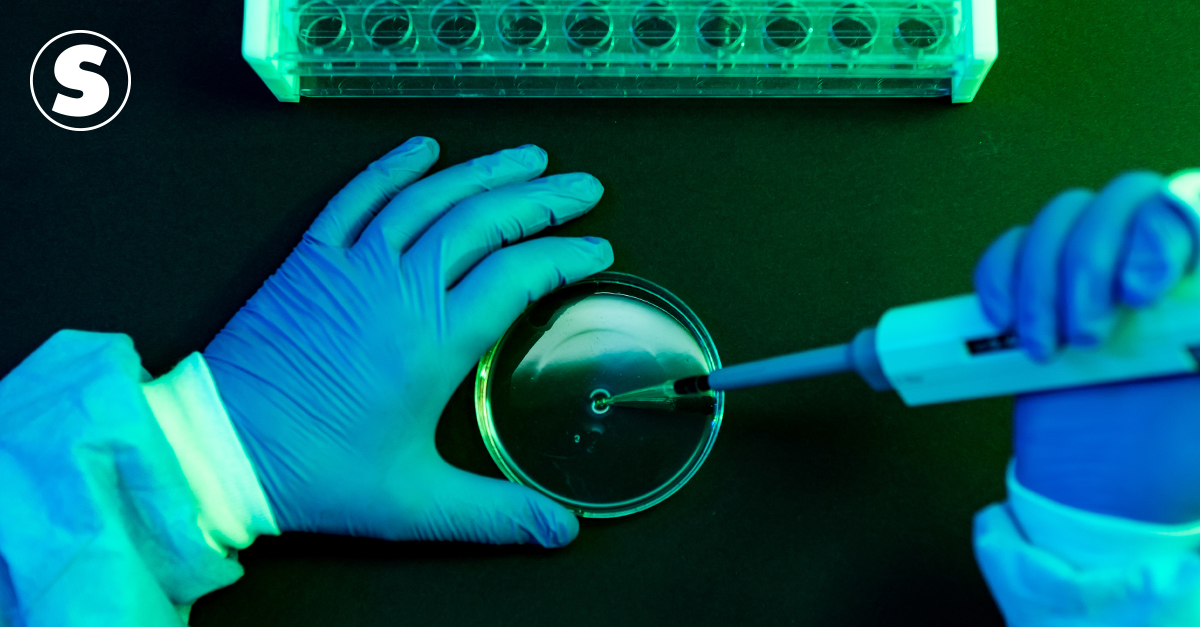 Abhishek Pratap January 25, 2022 News Comments Off on What is known about BA.2, the Omicron subvariant that is spreading in Europe 45 Views

It has different mutations from the original Ômicron and grows rapidly in England, where its percentage has doubled every four days, and in Denmark – where it already accounts for 45% of Covid cases; Preliminary data indicate that the new strain is not more aggressive but may be more contagious

In early December, a few days after the identification of the Ômicron variant, it was discovered that it had two subvariants: BA.1, responsible for the vast majority of cases, and BA.2, much rarer. That’s why BA.2 didn’t attract much attention, and you may not have heard of it. But in recent days she has shown signs that she could become relevant – and perhaps dominant.

This is what the figures from Denmark suggest, where health authorities reported that, in the second week of January, BA.2 responded by 45% of all new Covid cases – more than doubling in relation to the previous week (when it had a prevalence of 20%). BA.2 is also growing in Norway, Sweden and the UK – in the latter, its prevalence has doubled every four days and currently corresponds to 1.5% of cases (see the item “Daily prevalence”). It is much less than in Denmark; but if the pace is maintained, BA.2 could become dominant in February.

BA.2 has several genetic changes compared to BA.1 – including the protein spike, which the coronavirus uses to infect human cells (and is the main target of current vaccines and antibodies acquired by those who caught another variant). See below:

BA.2 was nicknamed the stealth omicron (“stealth omicron”) as it is more difficult to identify than BA.1. The “classic” Omicron has a mutation, H69-V70, which is visible in the PCR tests used to diagnose Covid. In other words, it is not necessary to submit it to genetic sequencing (a relatively expensive laboratory procedure performed only on a few samples) to identify it. Already BA.2 does not have this mutation – therefore, the only way to confirm that it is this subvariant, and not any other, is to do the genetic sequencing.

Important: This does not affect testing of diagnosis, which continue to detect BA.2. The change only makes the epidemiological mapping of the subvariant a little more difficult (and not that much, since the identification of pre-Ômicron variants also required sequencing).

The subvariant does not seem to be more aggressive than the original Ômicron: according to the Danish government, “initial analyzes show no difference in the [taxa de] hospitalization by BA.2 compared to BA.1″. The country’s health authorities say that BA.2 is already being tested with vaccine-induced antibodies. The results are not yet ready, but “it is expected that the vaccines will also have an effect against severe disease caused by BA.2”.

Denmark was one of the countries most quickly affected by the first wave of Omicron: together with Norway, it recorded the first “superspreading” event of the original Ômicron, already in the first week of December. In the first days of January, BA.1 was already responsible for more than 90% of new Covid cases there. Therefore, it has been closely watched by scientists from other countries in search of clues about the future of the pandemic.

It is normal for variants of the coronavirus to have underscores. They are not necessarily worrisome. But the rise of BA.2 in Denmark raises a red flag. In other nations taken over by Ômicron, such as South Africa and the United Kingdom, the number of infected people skyrocketed, peaking in early January and then dropping – as the virus began to have difficulty finding susceptible individuals.

But in Denmark this did not happen: cases keep increasing – and this coincides with the rise of BA.2. Therefore, it is possible that it has some characteristic (such as greater ability to evade the immune system or greater ease of infection of cells) that make it even more contagious than BA.1.