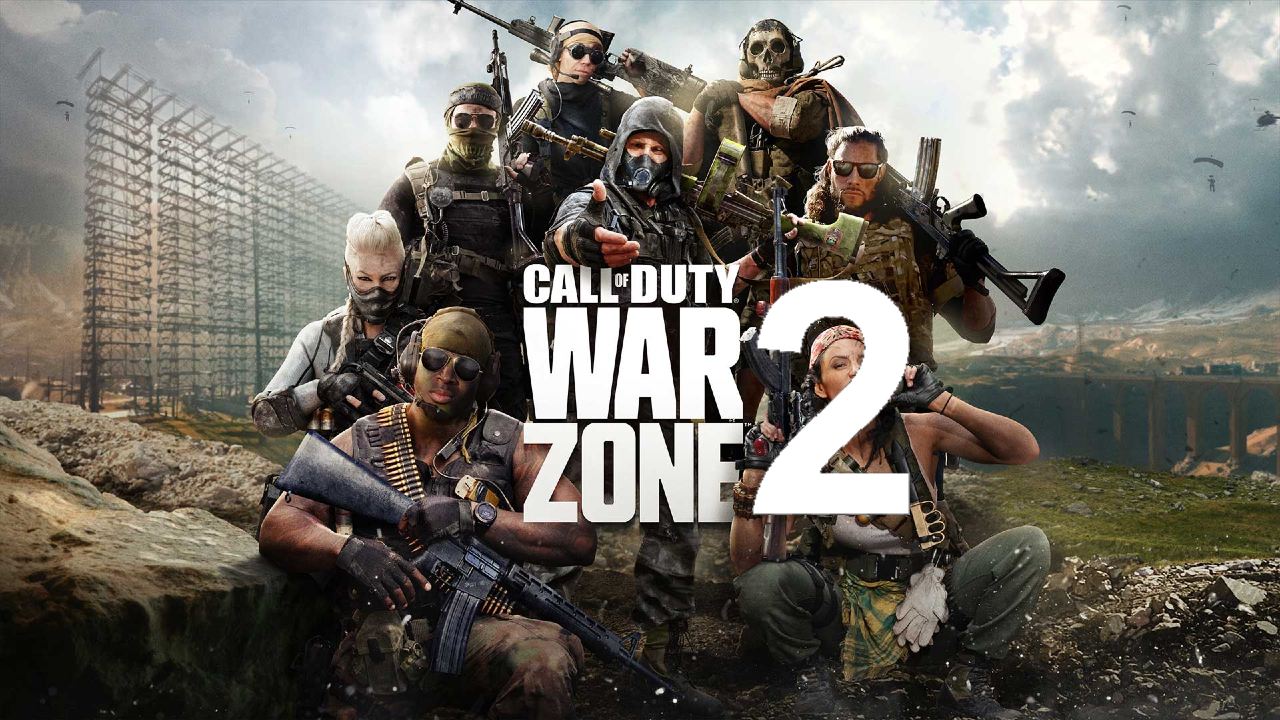 Sony and Activision Blizzard apparently had a deal to secure the release of three more Call of Duty games on PlayStation. According to the journalist Jason Schreier (Bloomberg), after the purchase of the publisher made by Microsoft, Warzone 2 and two more titles of the franchise will still be released on the platform, in 2022 and 2023. After that, “only God knows”.

The source is a person with inside information about the deal and, as the owner of Xbox did with Bethesda titles, the CoD series may become exclusive to the American company in the future. Schreier still highlights: This contract would not have been signed in the last few weeks after the acquisition was confirmed.

NEW: Activision is committed to releasing at least the next three Call of Duty games on PlayStation even after the Xbox acquisition, according to people familiar with the deal. That’s COD2022, COD2023, and Warzone 2 (in 2023). After that, it’s hazier https://t.co/OpWE7Tk9KV

Activision has committed to releasing at least the next three Call of Duty games on PlayStation even after the Xbox acquisition, according to people involved in the negotiation. They are COD 2022, COD 2023 and Warzone 2 (in 2023). After that, “it’s hazy.”

Phil Spencer secures the Call of Duty franchise on PlayStation

For now, Xbox boss Phil Spencer has only expressed a desire to keep the Call of Duty release on PlayStation. However, it is not officially known how far the contracts with Sony extended. So when the transaction is formalized in 2023, we’ll see what it’s all about.

Until then, speculation about the strategy of COD’s annual releases coming to an end may also be confirmed. See more details here!

Raju has an exquisite taste. For him, video games are more than entertainment and he likes to discuss forms and art.
Previous see Caixa’s updated PIS 2022 calendar, pay table and latest news about the salary bonus
Next Ivete Sangalo’s Husband Criticizes Maira Cardi: ‘Nutritional Terrorism’ | celebrities