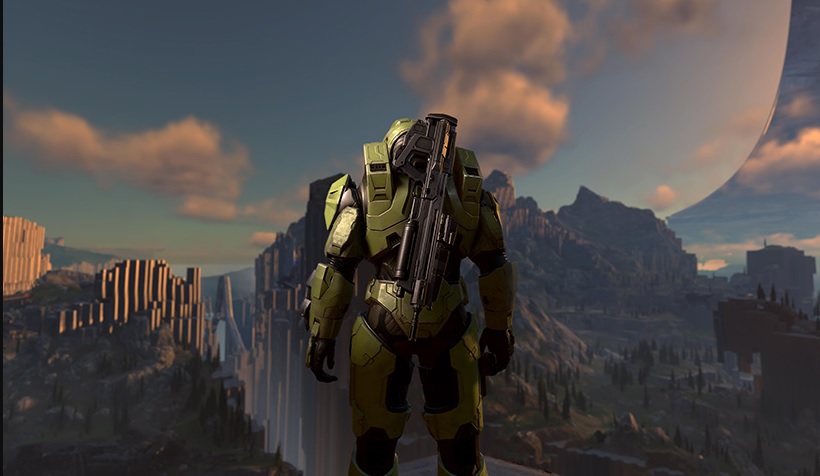 Halo Infinite surpasses 20 million players being the biggest of them all; Forza Horizon 5 surpasses 18 million

Raju Singh January 26, 2022 Technology Comments Off on Halo Infinite surpasses 20 million players being the biggest of them all; Forza Horizon 5 surpasses 18 million 16 Views

Nadella spoke about the success of the company’s investments in games, boasting 18 million of users for Forza Horizon 5 and more than 20 million for Halo Infinitedefined “the biggest Halo release in history”.

About gaming, the bets we’ve made on content, community and cloud over the past few years are worth it. We saw record engagement as well as revenue this quarter.

Game Pass has over 25 million subscribers across PCs and consoles. Our differentiated content is fueling the growth of the service, and we’ve launched new triple-A titles this holiday season to rave reviews and record usage.

And with our planned acquisition of Activision Blizzard announced last week, we’re investing in making it easier for people to play where, when and how they want, and also shaping what’s next for games as platforms like metaverse develop.

Hood mentioned that Xbox hardware sales (Xbox Series X and S) during the holiday season were bigger than expected.

Raju has an exquisite taste. For him, video games are more than entertainment and he likes to discuss forms and art.
Previous IPCA-15 slows down and advances 0.58% in January, above market expectations
Next BBB22: Netizens declare the ‘flop’ of attraction and criticize Boninho’s posture | BBB22