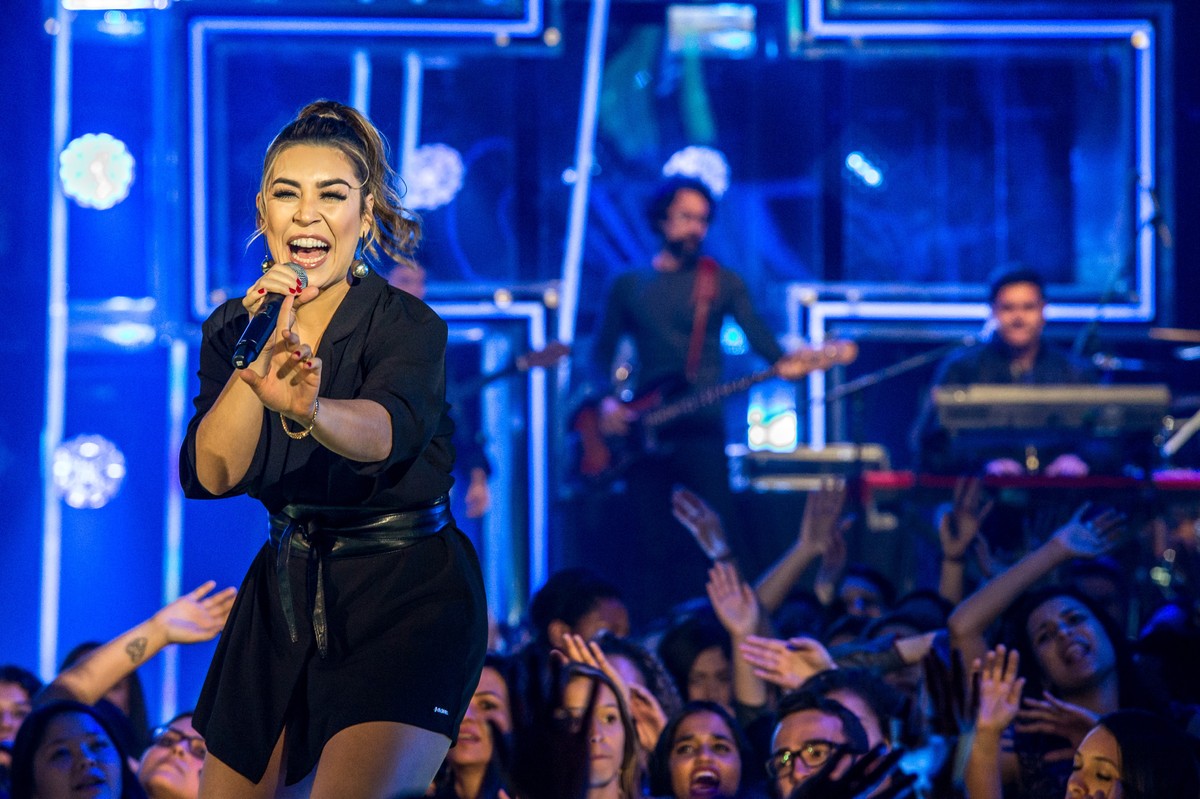 Singer Naiara Azevedo was ordered to pay salary readjustments to a guitarist after a lawsuit in the Labor Court, in Goiás. According to the musician’s lawyer, the sums can reach R$ 100 thousand. The decision can be appealed.

The decision was given by judge Marcelo Nogueira Pedra last Friday (21). The magistrate determines that the artist pays the musician additional night, attorney fees and salary difference from August 2018. The guitarist worked for about two years with the singer.

During the process, the musician’s defense described that the client worked longer hours than stipulated in the contract and that he did not receive the unhealthy work premium due to noise exposure – since he worked at the shows. The court order also includes extra pay for working at night and late at night.

Lawyer Gustavo Afonso, who represents the guitarist in the lawsuit, intends to appeal to get overtime paid – a request that was rejected by the judge.