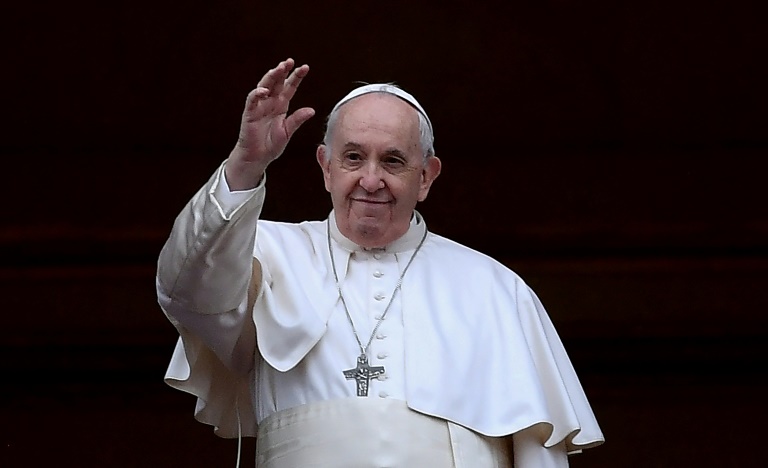 “I think at that moment of all the people who get tired of the weight of life and can no longer wait or pray. May Saint Joseph help them to open a dialogue with God, to find light, strength and help. I think of parents with sick children, also with permanent illnesses, how much pain! Also in parents who see a different sexual orientation in their children: how to manage it, how to accompany them and not hide in a behavior of condemnation”, said the Pontiff.

“Never condemn a child”, he added, still talking about young people who die from diseases or die “from doing young things and ending up in car accidents”. He also stated that “children who are not doing well in school” should be accompanied.

The Catholic leader also cited a case about when he was an archbishop in Buenos Aires and saw “a lot of tenderness” when he was “riding a bus and passed in front of the prison and there was a line of mothers there, who were there with tenderness”.

“The courage of mothers and fathers always accompany their children.

Let us ask the Lord for that courage”, he highlighted.

This is not the first time that Francis has called for gay people to be welcomed into the Catholic Church and into families, in a position that is always attacked by the more conservative wing of the institution. (ANSA).