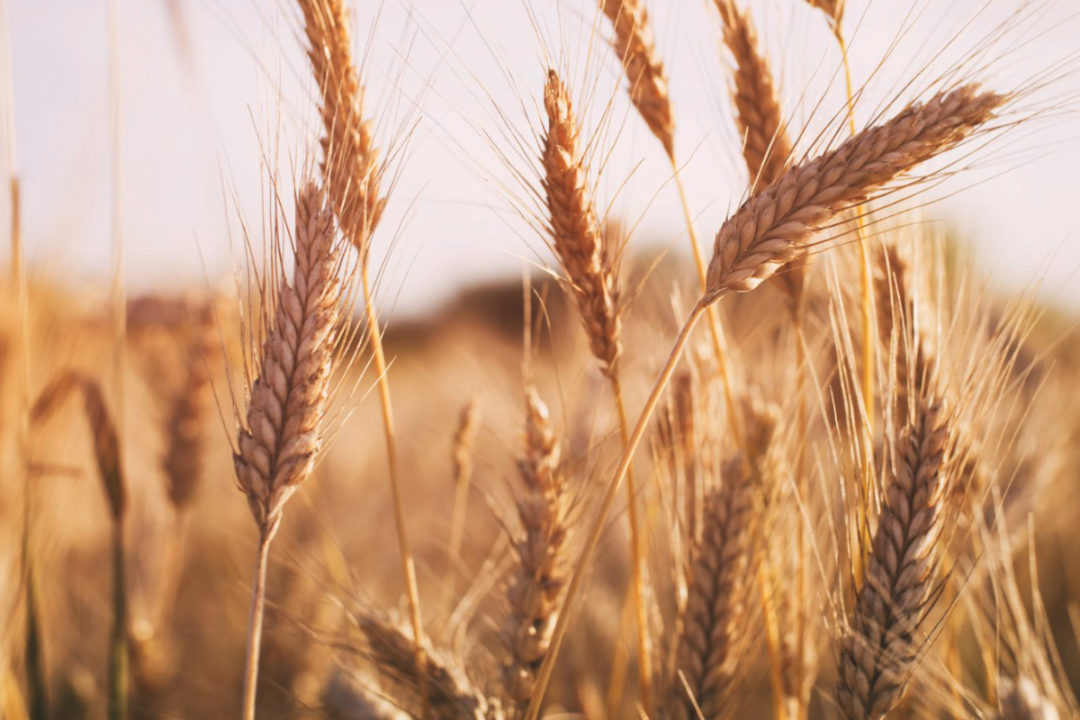 Contrary to other agricultural commodities, wheat futures closed the trading session this Monday (24) with strong increases, of almost 3% in the main maturities, taking the first ones back to the level of US$ 8.00 per bushel. March ended the day with US$ 8.00 and May with US$ 8.04. July and September ended this week’s first session at $7.92. The market started the week, once again, reflecting the worsening geopolitical tensions between Russia and Ukraine. The possibility of a Russian invasion of Ukrainian territory has a direct impact on the cereal market, since it is the largest global exporter of grain in the case of Russia and one of the six largest in the world when it comes to Ukraine.

Thus, at the end of the afternoon of this Monday (24), wheat futures rose between 13.75 and 15.50 points, returning to approach US$ 8.00 per bushel on the CBOT. March had US$7.95 and May had US$7.99. According to analysts and consultants, although there are other variables impacting the commodity’s course now, conflict has become the main focus of market participants at this time.

The global picture of wheat supply and demand had already been tight for months, after a break due to adverse weather conditions in the main producing countries. And a Russian invasion of Ukraine could further aggravate this scenario, with possible embargoes that could be placed on Russian grain. Against this backdrop, wheat futures hit $8.00 last week for the first time since December.

In a note from ING Groep NV released by Bloomberg, its head of commodities, Warren Patterson, said that “depending on the scale of any military actions, Ukrainian production and exports of agricultural commodities, including wheat and corn, could be greatly affected.

Likewise, for Russia, financial sanctions could make trade very difficult and exports of agricultural products would also be severely affected.

Also according to experts heard by the international news agency, tensions intensifying on the border between the two countries is seen today as one of the main threats to global markets and their recovery. Even though Vladimir Putin has repeatedly stated that he has no plans to go ahead with the invasion, there are many heads of state – including US President Joe Biden – who believe that the opposite can happen.

In both nations the impact on their currencies and equity markets is immediate. The natural gas market is another to feel the impacts quite aggressively, with increases that today exceed 1% and, according to Goldman Sachs, gas prices could revisit their records in the face of tensions, as Russia could interrupt supplies to Europe, in the face of escalating tensions, indefinitely.

For the fertilizer market, the impact has not yet arrived. “The market is just following it, but if things intensify, I believe that the impact may come. But, so far, what we have is a strong drop for nitrogen. The rest remains unchanged,” said Jeferson Souza, analyst at Agrinvest Commodities market.

Notícias Agrícolas, last week, interviewed market analyst Élcio Bento, from Safras & Mercado, who identified the other fundamentals that have promoted strong increases in wheat in the international market. Among them is the climate issue for the winter crop in the United States – which has already suffered from adverse weather conditions – in addition to a reduced supply and a possible shift in demand to other origins, including the United States.

“We are in the 2021/22 season where we had losses in important suppliers. Canada had a loss of 13.5 million tons – more than 40% breaking – in Russia of 10 million and in the USA of 5 million tons. a big loss and that’s what took wheat from US$ 6.00 to take up to US$ 8.80 a bushel on the Kansas Stock Exchange”, explains Bento. What helped to balance the supply were better crops from countries in the Southern Hemisphere, such as Argentina.

In view of all these factors aligned and a very strong demand, the behavior of wheat buyers is also closely monitored by traders, since they could leave the Russian and Ukrainian markets to look for other alternatives, as is the case in the USA. , Argentina, or European Union countries, in addition to Canada, which could continue to stimulate cereal prices.

“It is already a market that responds to this uncertainty that arises within the global market due to an eventual conflict between two large exporters”, summarizes the analyst.

Born in 1992, Yadunandan approaches the world of video games thanks to two sacred monsters like Diablo and above all Sonic, strictly in the Sega Saturn version. Ranging between consoles and PCs, he is particularly fond of platform titles and RPGs, not disdaining all other genres and moving in the constant search for the perfect balance between narration and interactivity.
Previous ‘Everyone on the fence’
Next Dani Calabresa debuts CAT BBB praising Jade and making fun of Rodrigo