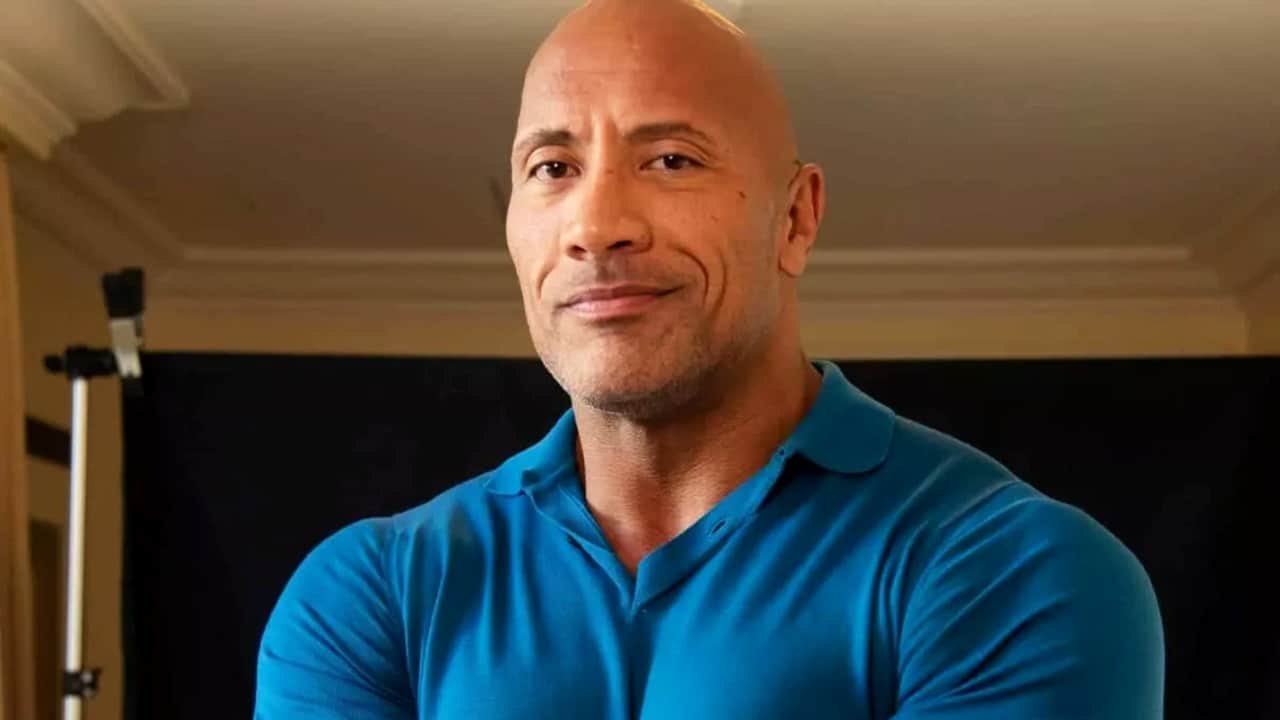 Hrishikesh Bhardwaj January 27, 2022 Entertainment Comments Off on The Rock will bring one of the most badass games to theaters 41 Views

Hollywood star Dwayne “The Rock” Johnson has had a busy schedule lately. After appearing as the Foundation character in Fortnite, while waiting for the debut of Black Adam (from DC Comics) on the big screen, now the actor has confirmed that he will bring one of the “most badass” to theaters soon.

In an interview with the Men’s Journal, Johnson was asked about his desire to play a video game character on the big screen. He didn’t mention the “game in particular”, but confirmed that he has played it “for years”. Remembering that DOOM may not be one of the options, as he worked on the 2005 adaptation.

I can’t say which particular game we’re working on, but there will be an announcement this year. We’ll bring you one of the biggest and most badass screen games — one I’ve played for years.

I’m really excited to bring it to fans around the world. Of course we’re going to do the right thing with our gamer friends — but we’re actually going to make a great movie.

The Rock is also committed to “doing right with our gamer friends” and delivering loyalty to the community. As for the reveal of the project, he suggests that “there will be an announcement this year.”

Which adaptation could The Rock be working on?

The star doesn’t make it very clear about which property he will adapt for cinemas, but some people are speculating on the networks that it could be God of War. The Rock also declared himself a big fan of “Madden” in the interview, but this clue doesn’t help. very. What will be the big project? Any guesses, dear reader? Comment in the session below!