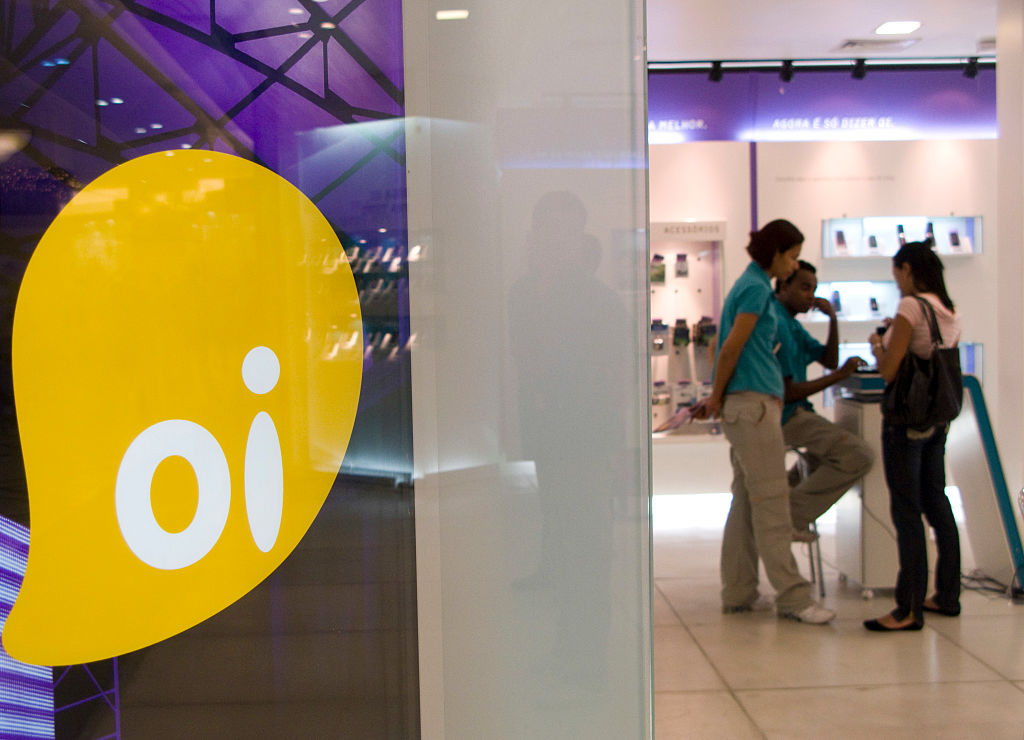 This Thursday’s corporate news (27) highlights the pricing of Braskem’s shares (BRKM5) within the scope of the public offering of secondary distribution of shares promoted by the controllers – Petrobras (PETR3;PETR4) and NSP Investimentos (Novonor, former Odebrecht, in judicial recovery).

Oi (OIBR3;OIBR4) will hold a general meeting of shareholders, this Thursday (27), to resolve on the proposed merger, by the company, of its subsidiary Oi Móvel SA

Equatorial’s Board of Directors approved a primary distribution public offering of up to R$2.623 billion.

Oi (OIBR3;OIBR4) called a general meeting of shareholders, for this Thursday (27), to resolve on the proposed merger, by the company, of its subsidiary Oi Móvel SA.

According to the company, the proposal is in line with the provisions of the Judicial Recovery Plan and its amendment, approved at the General Meeting of Creditors and approved by the judgment of the 7th Business Court of the District of the Capital of the State of Rio de Janeiro.

The Company also highlighted that the Merger was submitted and is still subject to the prior consent of the National Telecommunications Agency (Anatel), which may establish conditions in the event of granting said consent.

Also highlighted, according to the website Telesíntese, the Board of Directors of Anatel meets extraordinarily on Friday (28), having as one of the items the prior consent requested by Claro, TIM and Vivo for the purchase of Oi Móvel.

Petrobras (PETR3;PETR4) and NSP Investimentos (Novonor, formerly Odebrecht, in court-supervised reorganization) – Braskem’s controllers – have registered a request for a public offering for a secondary distribution of shares, simultaneously in Brazil and abroad, which can move up to R$ 8.06 billion. The definition of the price in Braskem’s secondary offering will take place today.

The expectation is that today (27th) the value per share of the offer will be fixed, with the beginning of trading of shares on B3 on January 31st.

Equatorial’s Board of Directors approved a public offering for the primary distribution of, initially, 87,700,000 common shares issued by Equatorial.

Clear Sale announced the acquisition of the entirety of the shares representing the share capital of ChargebackOps. The acquired company, which is headquartered in Utah in the United States, is one of the main companies operating in the area of ​​chargeback dispute and management (chargebacks).

ChargebackOps works to protect credit and debit cardholders, and Clear Sale aims to further expand the service offered through its sales team. The total value of the operation was US$ 3.6 million.

Minerva (BEEF3) reported that it has completed the cancellation and repurchase of yet another installment of the 2028 and 2031 Bonds.

According to the Director of Finance and Investor Relations, Edison Ticle de Andrade Melo e Souza Filho, the operation aims to seek a less onerous capital structure in relation to the management of BEEF3’s financial liabilities.

PetroRio (PRIO3) announced that the 7th Civil Chamber of the Court of Justice of Rio de Janeiro partially accepted the company’s appeal against the decision of January 22nd. The decision guarantees the start and continuation of the development of the Wahoo block, which is located in the Campos dos Goytacazes Basin, in the North of Fluminense.

Hypera’s Board of Directors (HYPE3) approved the 12th issue of simple debentures, in the total amount of R$500 million. According to the company, 500,000 debentures will be issued, with a unit value of R$ 1,000 with a maturity term of up to five years.

The Administrative Council for Economic Defense (CADE) approved, without restrictions, the acquisition of indirect control of Fertilizantes Heringer by EuroChem.

The decision will only be final after a period of 15 days from the publication of the Order in the Federal Official Gazette has elapsed, without having been invoked by the CADE court.

Banco Modal obtained authorization to acquire Galapos Consultoria e Participações. According to the Central Bank, the financial institution must communicate all changes concerning the acquired company.

It is worth mentioning that the acquisition of equity interest will only be carried out if it does not cause changes in the direction of Galapos.

Hermes Pardini (PARD3) reported that the volume of RT-PCR tests for the detection of covid-19 throughout Brazil recorded a decrease of 6.6% in the last week compared to the previous week.

Energisa (ENGI11) joined the Floresta Viva fund, launched by BNDES, to invest in forest restoration.
The company plans to direct R$ 5 million in restoration actions in the Pantanal and the Amazon.

The rating agency S&P on Wednesday cut the credit rating of the retail group Via, from brAA to brAA-, with a negative outlook, citing difficulties for the company to reduce leverage in the coming quarters due to the deterioration of the macroeconomic environment. .

In a statement, Via said that S&P maintained the company’s investment grade status, “a note given to companies with a very strong capacity to honor financial commitments.”

AEGEA Saneamento e Participações approved the distribution of interim dividends and the total amount is R$ 33.8 million, it is worth mentioning that R$ 25.3 million of the total will be distributed to shareholders holding common shares and R$ 4.2 million to investors holding preferred securities.

Born in 1992, Yadunandan approaches the world of video games thanks to two sacred monsters like Diablo and above all Sonic, strictly in the Sega Saturn version. Ranging between consoles and PCs, he is particularly fond of platform titles and RPGs, not disdaining all other genres and moving in the constant search for the perfect balance between narration and interactivity.
Previous Instagram announces new sticker in poll format on the social network | Social networks
Next In a bikini, Patrícia Poeta shows off her tan and poses in front of the famous ‘Picão de Noronha’