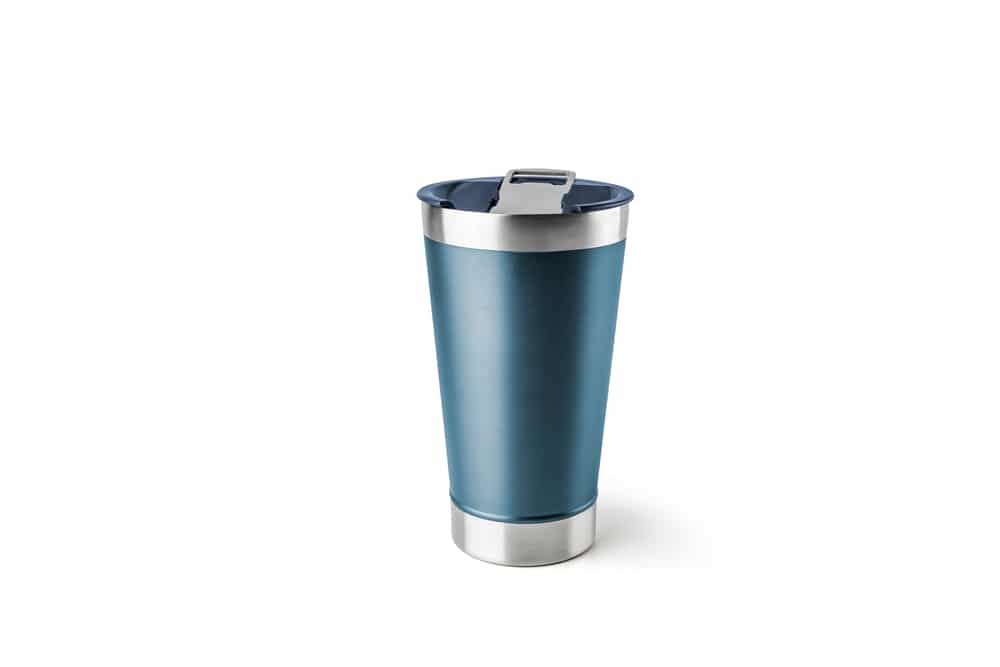 After all, why is the Stanley cup so successful?

Yadunandan Singh January 29, 2022 Business Comments Off on After all, why is the Stanley cup so successful? 71 Views

Since 2018, the owner of the Stanley brand (PMI Worldwide) has already obtained a 700% growth in revenue only in Latin America, a result boosted largely due to the sales of its famous thermo cups. After all, what’s the secret behind the Stanley Cup’s success? That’s what we’ll see next.

At the outset, keep in mind that the company was founded in 1913, that is, it has more than 100 years of experience in the market. When it landed in South America, its products stood out for preserving the water at the right temperature when preparing hot drinks based on yerba mate, a very popular custom in countries like Uruguay and Argentina.

The company gained strength on Brazilian soil after acquiring the national brand Aladdin in 2014, which also operates in the same segment. The deal allowed PMI to present its catalog of thermal cups in Brazil, which, right away, gained fans especially in the southern region, where the consumption of chimarrão is also part of the local culture.

Over the years, the brand ended up finding space in the market and also conquered consumers of cold drinks — as a context, know that Brazilians are the third people who consume beer in the world.

Thinking about exploring this market, the president of PMI Worldwide in Latin America, Andréa Martins, bet on the strategy of associating Stanley products with the tropical climate.

“We started to communicate to the public that the drink stays cold until the last sip. Today, if you go to the beach with a long neck, half the drink gets hot. So, it was something that came fully in line with the culture of Brazil”, commented the executive to the Exam. “The publicity was very much by word of mouth, among fan communities,” he added.

As of 2020, to attract the interest of digital influencers and new customers, the company began to focus on advertising on social media.

What is the technology behind Stanley cups?

Unlike what many may think, the technology applied to the brand’s thermal cups, which promise to maintain the temperature of drinks for four hours, has no mystery.

The products have a vacuum between the walls, which makes it difficult to exchange heat with the external environment. A method created in 1913 by inventor William ‘Stanley’ Jr. in the USA. The original brand was purchased by PMI in 2002.

For more details on how the product works, check out the video below:

One last thing about Stanley is that its fans have become a meme on the internet because the products are associated with the higher-income audience. Which makes sense, since the cheapest thermos cup sold in the brand’s virtual store costs R$149.

Born in 1992, Yadunandan approaches the world of video games thanks to two sacred monsters like Diablo and above all Sonic, strictly in the Sega Saturn version. Ranging between consoles and PCs, he is particularly fond of platform titles and RPGs, not disdaining all other genres and moving in the constant search for the perfect balance between narration and interactivity.
Previous ‘A Place in the Sun’: Santiago discovers Barbara’s frame and leaves daughter in misery
Next MP indicates that Alok did not commit a crime against Marcos da AudioMix