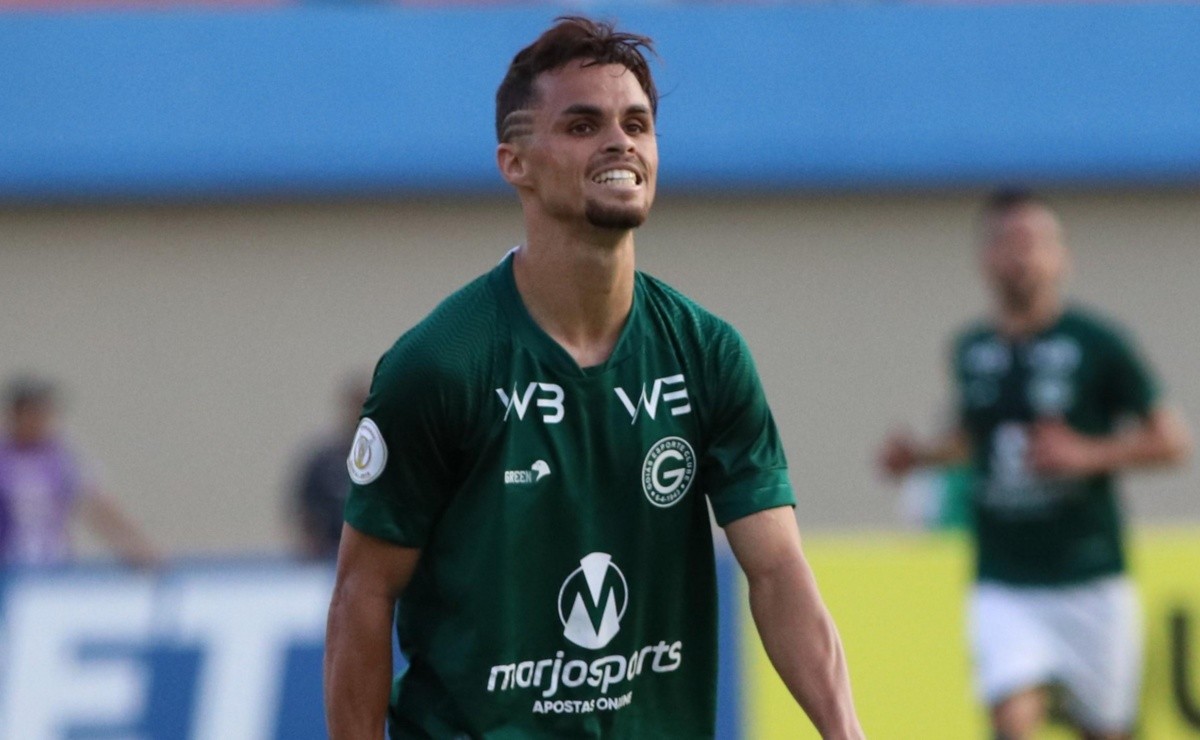 The striker was also the biggest transfer in the history of Esmeraldino, when he left the team in 2020 to sign with Flamengo

Goiás continues to prepare for the next commitment of the Goiano Championship, when they will face Anápolis, this Saturday (29), at 4:30 pm, in Serrinha, in a game valid for the 2nd round of Group A of the State Championship. Off the field, Esmeraldino received good news for finances. That’s because the sale of Michael from Flamengo to Al-Hilal, from Saudi Arabia, for US$8.45 million (about R$45.5 million), will yield millions of reais to Verdão’s coffers.

That’s because Goiás still owned 5% of the economic rights of the striker, who defended the emerald shirt between 2017 and 2019. In addition, Verdão is entitled to a percentage through FIFA’s solidarity mechanism, valid for international transfers, since participated in Michael’s formative period. To calculate this amount, the governing body of world football assesses the time the athlete spent at the club between the ages of 12 and 23.

As Michael was from 21 to 23 years old at Esmeraldino, the club is entitled to 1.363% of the total value of the sale for Arab football, according to the solidarity mechanism. That is, R$637 thousand. As 5% (Verdão’s share of the player’s economic rights) of the net value of the negotiation between Flamengo and Al-Hilal is equivalent to R$2.3 million, Goiás will receive a total of R$2.937 million. The information was first disclosed by the ‘GE’ portal.

It is worth remembering that the striker was also the biggest transfer in the history of Esmeraldino, when he left the team at the beginning of 2020 to sign with Flamengo, in a deal that earned 7.5 million euros (34.5 million at the time). For Goiás, Michael played 129 matches, scored 24 goals, being fundamental in the campaign to access the Série B 2018, top scorer of Goianão 2019 and elected the Revelation of the Brazilian Championship of the same year.