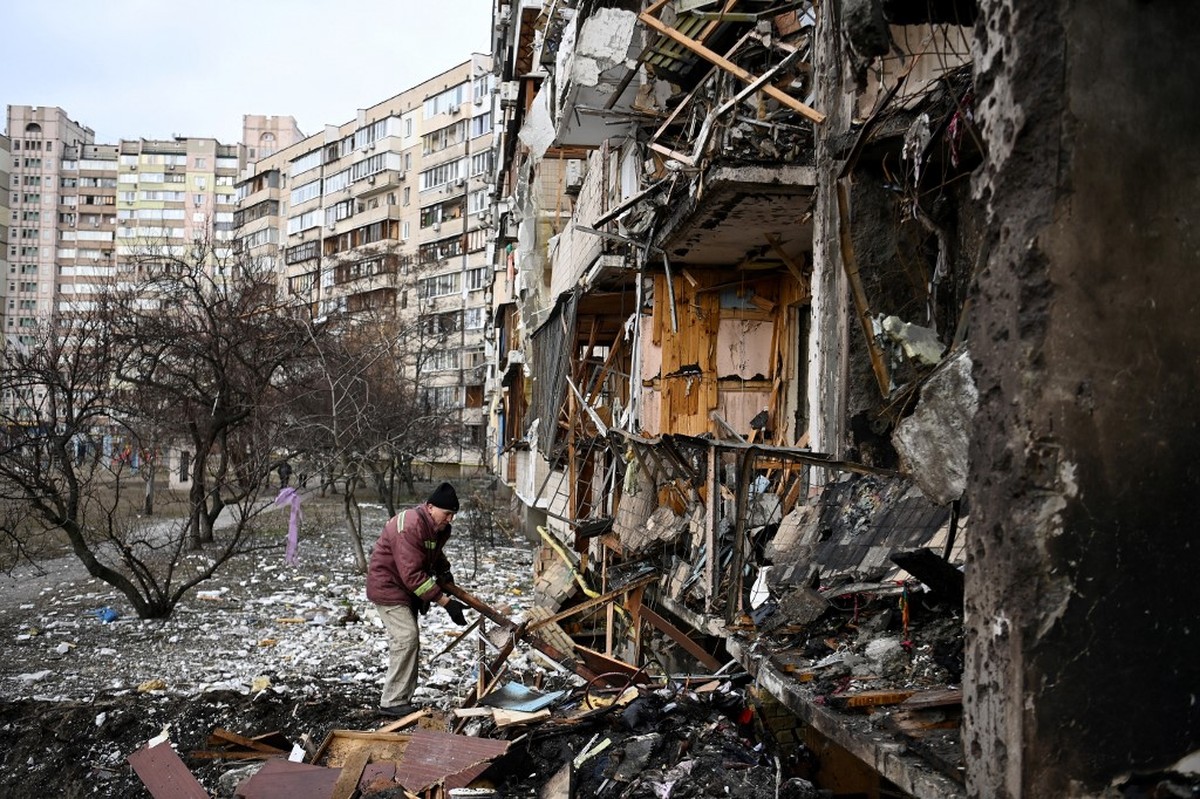 About 2,400 companies in Brazil depend on Russian and Ukrainian suppliers | Economy

Abhishek Pratap March 15, 2022 News Comments Off on About 2,400 companies in Brazil depend on Russian and Ukrainian suppliers | Economy 31 Views

About 2,400 companies that depend on Russian and Ukrainian suppliers are headquartered in Brazil, according to a survey by trade information firm CIAL Dun & Bradstreet.

According to the report, of the 374 thousand companies worldwide that depend on Russian suppliers, 0.4% are based in Brazil, or 1,496 companies. The country is also home to 964 companies that rely on Ukrainian suppliers.

Also according to the study, there are at least 390 companies in the world with critical suppliers — those that supply goods and services worth at least US$100,000 and account for more than 5% of receivables — in Russia. They are mainly based in USA, China, India, Japan and UAE.

In addition, there are at least 210 companies with critical suppliers in Ukraine. The top five countries with the most exposure are the US, Mexico, China, Brazil and Canada.

While Russia accounts for just 1.9% of global merchandise export value — Ukraine (0.3%) — both are the world’s largest exporters of specific goods, says Cial.