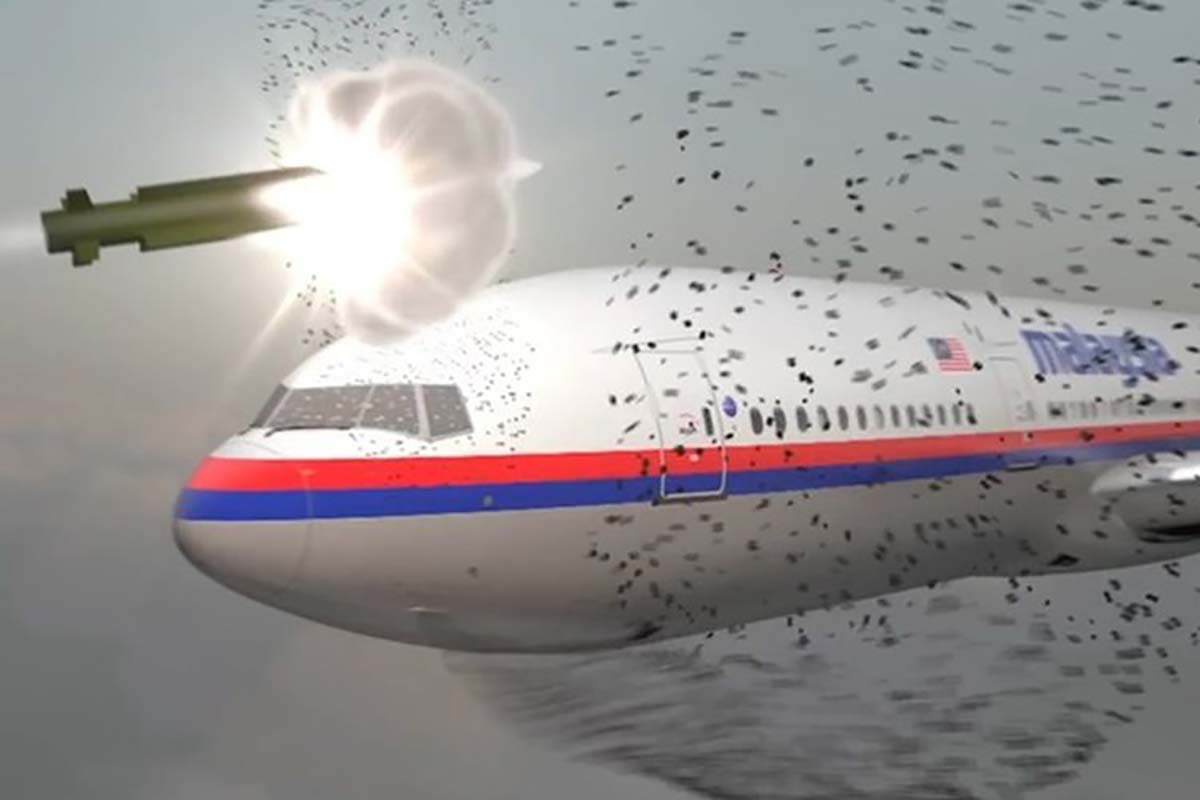 Australia and the Netherlands have started a joint lawsuit against the Russian Federation for the downing of Malaysia Airlines flight MH-17 in eastern Ukraine in 2014, international media reported on Monday. All 298 passengers and crew died after the attack on the aircraft.

The Boeing 777 was shot down on July 17, 2014 by a Buk-TELAR surface-to-air missile system that Australia claims is owned and operated by Russian forces. A total of 196 Dutch citizens and 38 Australians were killed.

In separate statements, the Australian and Dutch governments said they took action at the International Civil Aviation Organization (ICAO) after Russia unilaterally withdrew from negotiations on the matter last October. Australia and the Netherlands formally hold Russia responsible for the downing of MH-17 since October 2018.

“We cannot and will not allow the deaths of 298 people, including 196 Dutch people, to go unanswered. Current events in Ukraine underscore the vital importance of this.”commented Dutch Foreign Minister Wopke Hoekstra. “The government will continue to do everything in its power to call Russia to account for the downing of flight MH-17 and to uphold the international legal order.”.

According to the Australian government, the Russian military transported its surface-to-air missile system to a camp in eastern Ukraine controlled by Russian-backed separatists. Shortly after the MH-17 was shot down, the missile system was returned to Russian control.

“The Russian Federation’s refusal to take responsibility for its role in the downing of Flight MH17 is unacceptable and the Australian government has always said it will not rule out any legal options in pursuit of justice.”Morrison said.

“Russia’s unprovoked and unwarranted invasion of Ukraine and the escalation of its aggression underscore the need to continue lasting efforts to hold Russia accountable for its blatant violation of international law and the UN Charter, including threats to sovereignty and airspace. from Ukraine”, he concluded.

Most airlines have avoided flying over eastern Ukraine since 2014, and more recently, overflights across Ukraine have been barred because of the invasion of the country under President Vladimir Putin’s command.