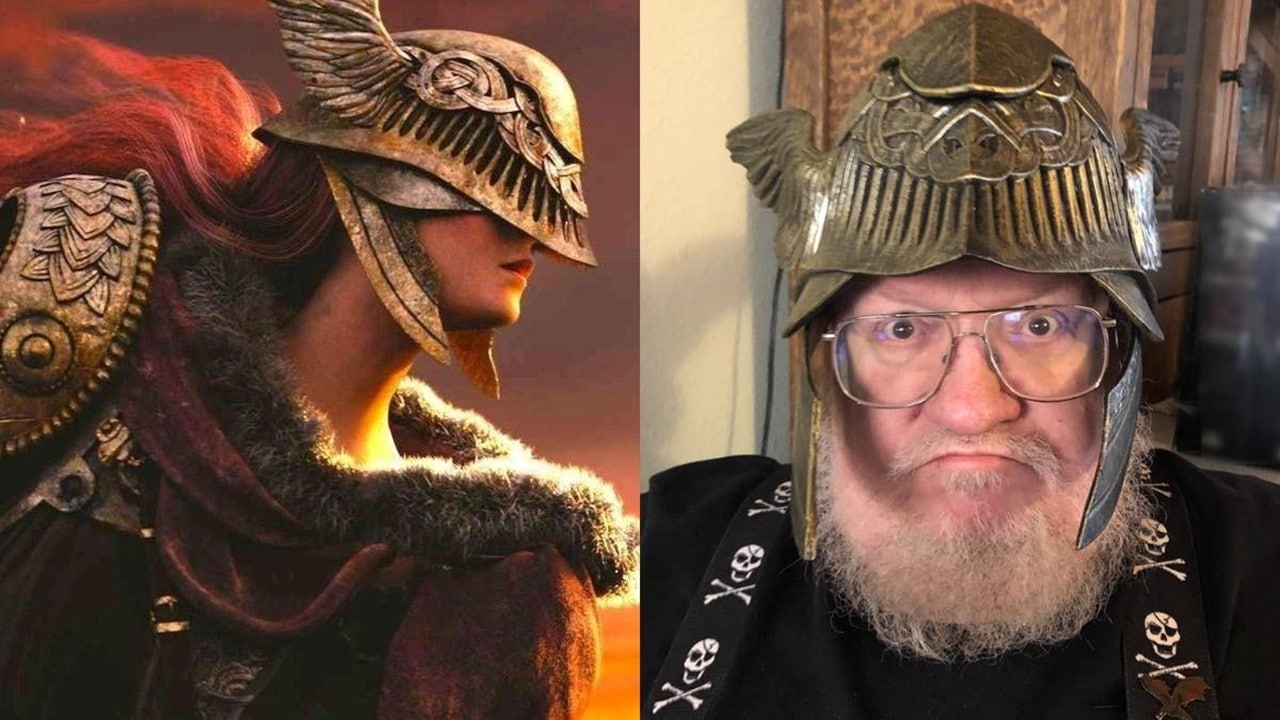 Demigods’ names are homage to Martin

Elden Ring was developed by FromSoftware and Hidetaka Miyazaki, but the mythology behind the work was created by George RR Martin, writer of A Song of Ice and Fire (Game of Thrones). Apparently, the author has put his signature in a very peculiar way in the game: the names of gods and demigods are all based on their initials.

The following paragraphs may contain title spoilers. Follow at your own risk!

according to PC Gamerwho reported the easter egg, the four main demigods are Godfrey, Radagon, Rennala, and Marika. Combining the initials, it’s possible to get “GRRM”, not unlike “George Raymond Richard Martin” — if that wasn’t intentional, then it’s a huge coincidence.

Not only that, but it seems that most Elden Ring antagonists have G, R, or M in their initials: Godfrey, Godwyn, Godrick, Rennala, Radagon, Radahn, Rykard, Ranni, Renna, Morgott, Mogh, Marika, Malenia, Miquella and Maliketh. Anyway, there are also many other characters with different letters at the beginning of the name.

Speaking to Game Informer in late January, Miyazaki said Martin would be “shocked” by the direction some characters have taken. According to the dev, the first sketches were focused on “humans and heroes, but flawed in their journeys and adventures”.

While some players brave the Midlands to learn the story of the Elden Ring, others are completing the adventure in less than 37 minutes. Check out the details!

Raju has an exquisite taste. For him, video games are more than entertainment and he likes to discuss forms and art.
Previous Cabo is expelled from the PM for posting photos doing exercises and at social events while on sick leave
Next Special session alerts to the importance of preventing kidney diseases