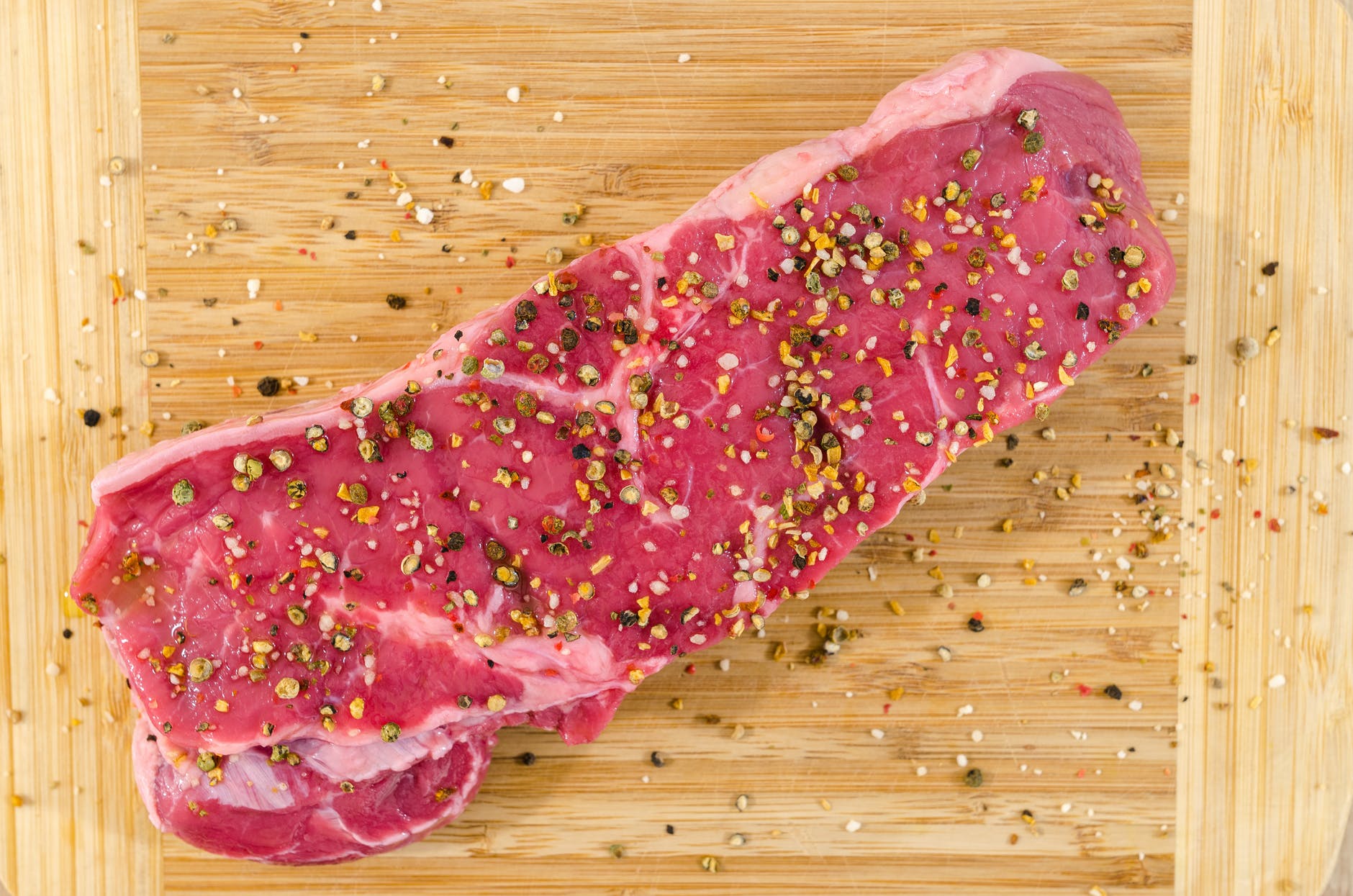 Did you know that washing meats can be harmful to health?

Jenni Smith March 15, 2022 Health Comments Off on Did you know that washing meats can be harmful to health? 32 Views

In Brazil, it is very common to hear about the habit of washing meat, not only red meat, but chicken and fish as well. However, it is not advisable to wash meats before preparing them. By doing this wash you will be exposing yourself to more bacteria. But to really protect yourself it is necessary not only to avoid washing, but also to check if the meat is good for consumption.

See also: See which are the 11 meats richest in protein

A survey carried out at the University of São Paulo showed that 46.3% of people do this. However, this act is extremely risky. Usually, people who do this washing think they are protecting themselves from diseases and removing impurities from these foods, but the opposite is true.

When washing meat, many of its water-soluble nutrients are lost, which negatively affects its tenderness. In addition, the water cannot remove the bacteria, what does this is the cooking of the meat, due to the heat that these bacteria cannot survive.

Washing the meat does just the opposite, as it allows for a greater proliferation of these bacteria that spread even more. This makes it easier for it to come into contact with other foods and cause an infection. So don’t wash your meat before cooking!

How to identify spoiled meat

Washing meat is not the only factor that allows the transmission of diseases, meat that has not been washed can also be spoiled. Therefore, it is important to know how to identify when this occurs. But how to do this?

The first point of attention is the expiration date, as in any other food. The ideal in this case is to check the expiration date before buying, but before cooking it is good to have a second check and if it is out of date you must not eat. But being within the deadline, pay attention mainly to the smell. Notice if the meat smells musty or sour, they are usually strong odors and easy to identify. If you feel this, don’t eat the meat!

In addition to that her texture is also an indicator. Therefore, avoid eating meats that have a slippery, sticky or slimy appearance. Finally, if you notice that the meat is a different color than it should, don’t eat it! Most of the time, the coloring of spoiled meat is more greenish, yellowish, grayish or a little discolored.

She's our PC girl, so anything is up to her. She is also responsible for the videos of Play Crazy Game, as well as giving a leg in the news.
Previous GTA 6 is going well, but it won’t arrive before 2024, says journalist
Next Civilians flee through 26 humanitarian corridors