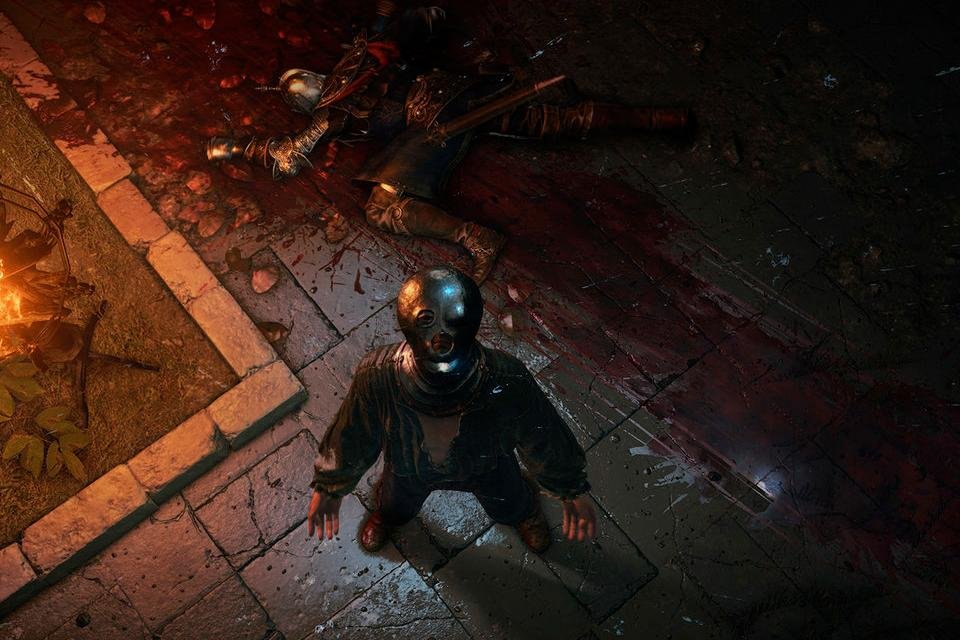 Elden Ring: Hacker says it’s a ‘necessary evil’ for the good of the game

Raju Singh March 15, 2022 Technology Comments Off on Elden Ring: Hacker says it’s a ‘necessary evil’ for the good of the game 34 Views

Given the history of other games in the FromSoftwareit was only a matter of time, but it finally happened: hackers are disrupting the lives of gamers of Elden Ringand a specific one has also caused them to suffer soft ban in the game. And there’s not much victims can do to prevent themselves.

Hacker Malcom Reynolds has turned his attention to FromSoftware’s new title and believes it is doing long-term good for both the community and the studio and the game’s publisher, Bandai Namco.

As he had already done in dark souls and dark souls 3the process is relatively simple: Reynolds invades other players’ worlds and, using modified abilities and mechanics, kills the host, who receives an invalid item called “pavel” in his inventory, which exists in the game’s code but normally cannot be accessed by normal users.

With this, Easy Anti-Cheat, a program used by FromSoftware to identify irregularities and breaches of the rules, considers that the “pavel” is an invalid item and that, therefore, the player obtained it illegally. This results in a softbanthat is, the user continues accessing the game, but can only play online with other cheaters.

The full process was shown in a video posted by Reynolds himself on YouTube:

Unfortunately, there’s not much players can do to protect themselves. The only options seem to be to commit suicide before he kills the player or force a disconnect, but the latter option can also result in a softbanif done frequently.

According to Reynolds himself, in an interview with the kotakuhe hopes to get caught doing these activities so that Bandai Namco and FromSoftware can improve the system against cheating, helping to prevent other hackers from doing the same.

“I am a necessary evil“, stated Reynolds. “You may wonder if getting caught is part of my plan, and yes, it is. If I succeed, will the game die? I don’t think so, but maybe Bandai will fix the problem. It’s time to act.“

This wasn’t the only case involving a hacker in FromSoftware’s new game that has gained prominence recently. Last week, a player from Elden Ring managed to defeat a rogue invader and ended up being rewarded with over 22 million in-game runes.

Raju has an exquisite taste. For him, video games are more than entertainment and he likes to discuss forms and art.
Previous Learn how to use your FGTS for health reasons
Next Alert! Low vaccination boosts polio return