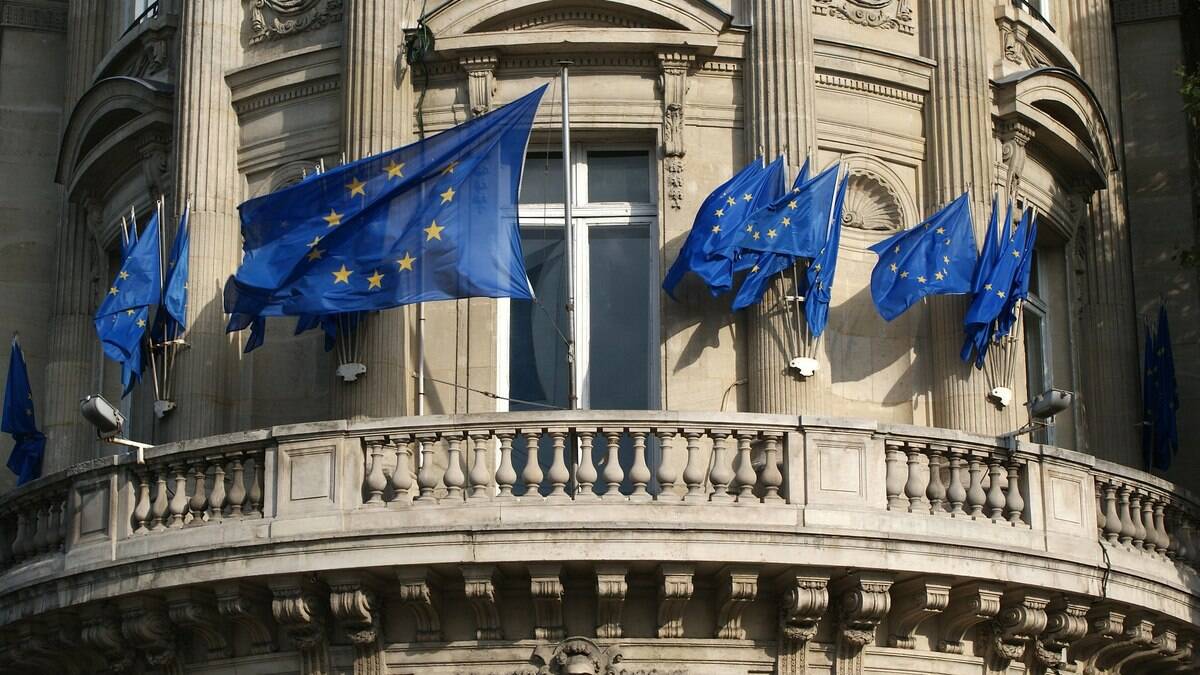 The Council of the European Union formalized on Tuesday (15) the fourth package of sanctions against Russia over the invasion of Ukraine.

The initiative had already been approved by member states’ ambassadors to the EU last Monday and includes measures that were recently anticipated, such as a ban on exports of luxury goods to Russia.

In addition, transactions with some Russian state-owned companies and the export of goods and technologies for the defense, security and energy sectors are prohibited. The hypothesis of suspending Russia’s “favored nation” status in the World Trade Organization (WTO) was also confirmed, which could trigger a tariff escalation against the country.

Restrictions involving the steel sector, which could cost Russia 3.3 billion euros in revenue, are still planned, and more people linked to the Vladimir Putin regime have been added to the sanctioned list.

The new list includes Konstantin Ernst, CEO of Channel 1, the state broadcaster where journalist Marina Ovsyannikova worked, arrested after protesting against the war during a live newspaper.

“The European Union and its partners will continue to put pressure on the Kremlin until it stops the invasion of Ukraine,” said EU Executive President Ursula von der Leyen.

United Kingdom – Also on Tuesday, the UK government added 370 more people, including Russians and Belarusians, to the list of sanctions targets because of the war in Ukraine, with a freeze on any assets in British jurisdiction and a ban on entry into the country.

The UK also announced a 35% customs surcharge on Russian vodka and banned exports of luxury items to the country.