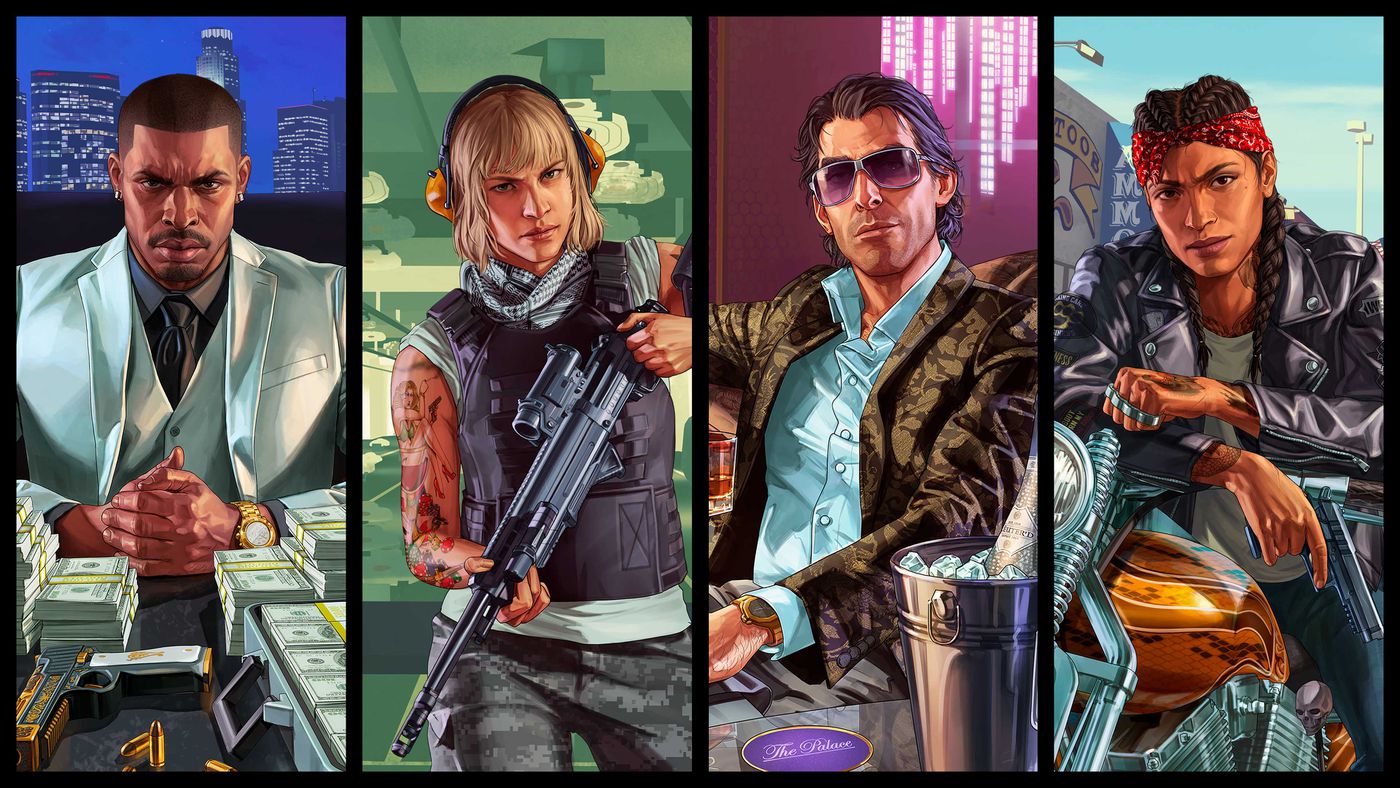 March 15th marks the launch of Grand Theft Auto V and GTA Online in yet another generation of consoles. The games originally arrived in 2013 for PlayStation 3 and Xbox 360, gaining a remaster for PS4, Xbox One and PC a year later. Now, Rockstar’s hit adventure lands on PlayStation 5, Xbox Series X and Xbox Series S.

Much has changed in Los Santos in these almost 10 years of life. A first-person mode has been added, new radio stations with licensed music have arrived, and a variety of previously unreleased content has been released for GTA Online, including a mission that brings Franklin back. But this time, GTA 5 promises to be at its best.

What changes in GTA 5 and GTA Online on PS5 and Xbox Series X|S?

The new versions do not offer exclusive gameplay content for PS5 and Xbox Series X|S players, but they do bring graphical improvements and quality of life adjustments that only work on the new consoles, of course. In addition to improved textures and support for HDR technology, now GTA 5 and GTA Online offer faster loading screens (phew!), “immersive” 3D audio, and support for platform-specific features — in the case of the PS5, there’s support for haptic feedback and adaptive triggers from the DualSense controller.

According to Rockstar, the density of vegetation has also been adjusted in order to make the landscapes more realistic. Graphics improvements also hit shadow effects, fire and explosions, water reflection, motion-blur and more. It will be possible to choose between three graphic modes in the new generation. Check out what each one offers:

Other news worth mentioning are quality of life adjustments in game menus. In GTA Onlineand there’s a new introduction and tutorial for new players, as well as a home menu that makes it easy to access Races, Heists, Modes and more. This allows, for example, you to start the missions with Franklin, from the series “The Contract”, without much ado.

GTA 5 and GTA Online do not have a free upgrade

Anyone who wants to play Rockstar games on the next generation will have to pay for it. There is no free cross-generation upgrade, but GTA 5 and GTA Online are with temporary discounts at the PlayStation Store and Xbox Store, with prices ranging between R$ 53.73 and R$ 107.90.

During the first three months of release, GTA Online It will be free for PlayStation 5 players — whoever plays the game during this period will be able to keep it in the library forever, even after the three promotional months. For the first time, the multiplayer mode of GTA V can be purchased separately on next-gen consoles.

Raju has an exquisite taste. For him, video games are more than entertainment and he likes to discuss forms and art.
Previous Understand what is known about the ‘Deltacron’ variant, a rare strain similar to Ômicron – Saúde
Next Trans police officer Popó Vaz cited his mental health in a post before his death