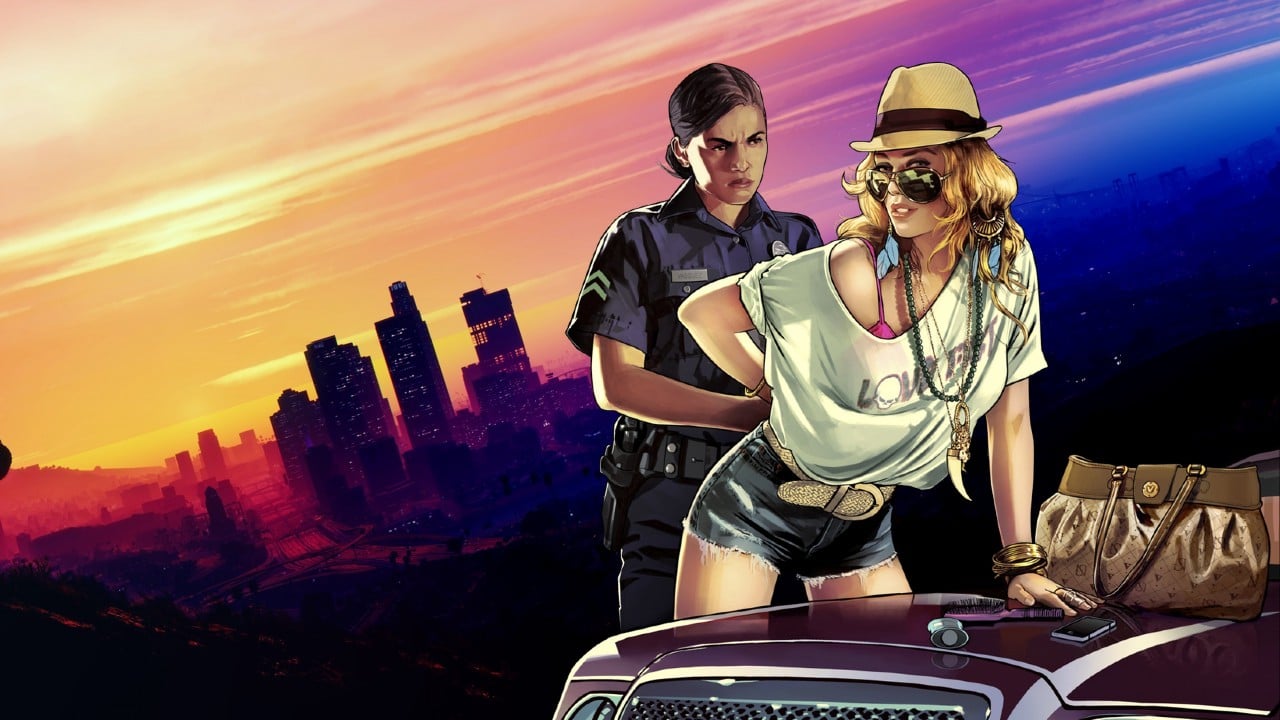 GTA 6 is going well, but it won’t arrive before 2024, says journalist

Rockstar revealed to be producing GTA 6 (not the definitive name yet) officially. And now more news about the game begins to emerge, which will only hit the market, probably, in 2024 or 2025.

After pointing out the game as one of the most chaotic projects since the publisher’s founding, journalist Chris Klippel brings good news: development is going well, but the premiere should not take place before 2024.

To his followers on Twitter, the creator of Rockstar Mag — a French portal with news about the company’s franchises — said he believed in a “real announcement” at the end of the year and a greater fluidity in the work of the devs responsible for the work. Check out:

An important stage in the development of GTA 6 has been reached. Things should speed up internally at Rockstar. I think a (real) announcement could happen at the end of the year. Anyway, I don’t see the game coming before the end of 2024.

The reveal of the new Grand Theft Auto had no trailers, gameplay footage or anything like that. Rockstar just confirmed that the game “is well underway” in a blog post. We can only wait for news from official sources to have a more solid preview of the premiere. Treat Klippel’s tweet as speculation.

In addition to GTA 6, Rockstar may reveal “new Bully”

Tom Henderson was charged by Bully fans after Rockstar announced “only” GTA 6 on his blog. After raising rumors about a possible version of the IP playable, the insider was asked by his followers about a sequel to the “school” franchise. Look!

Raju has an exquisite taste. For him, video games are more than entertainment and he likes to discuss forms and art.
Previous Trans police officer Popó Vaz cited his mental health in a post before his death
Next Did you know that washing meats can be harmful to health?