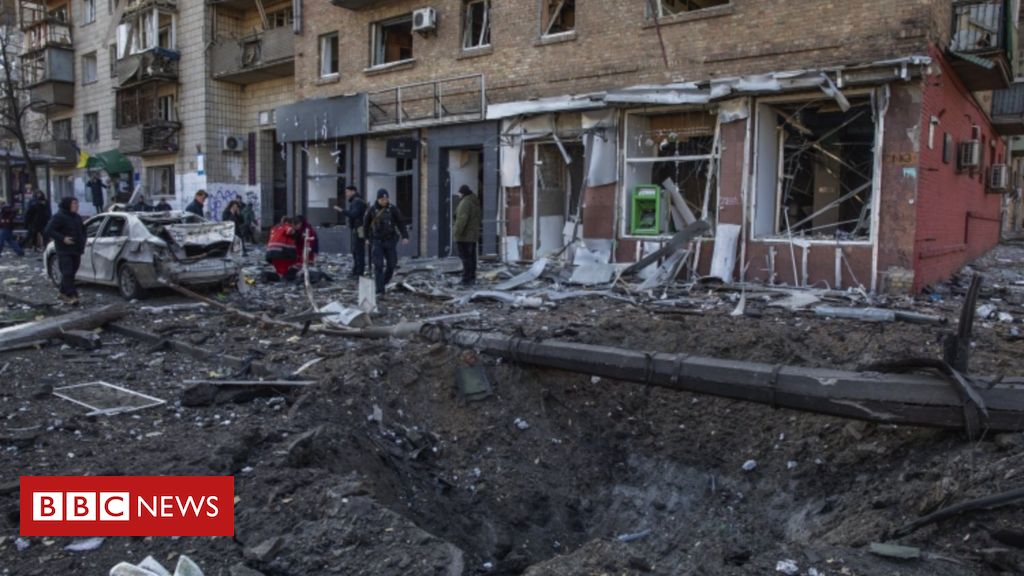 How is the war between Russia and Ukraine going? Summary

Abhishek Pratap March 15, 2022 News Comments Off on How is the war between Russia and Ukraine going? Summary 43 Views

How is the war between Russia and Ukraine going? BBC News Brasil summarizes here the current moment of the conflict that started on February 24, with the invasion of Ukraine by Russian troops. Click on the highlighted links to delve deeper into the themes.

The war reaches its 19th day with intense bombing of the capital Kiev, at least two towns near the Russian border taken by Russian troops, peace talks underway with the sides for the fourth time, allegations of Russian use of biological weapons and conflicting estimates of death tolls on both sides.

The latest toll from Moscow put the number of dead Russian soldiers at nearly 500. But US intelligence sources say somewhere between 2,000 and 4,000 Russian soldiers died. Kiev claims that 1,300 Ukrainian soldiers died. It is estimated that in Mariupol alone, more than 2,500 civilians were killed. The BBC was unable to independently verify these figures. So far, the UN estimates that more than 2.8 million Ukrainians have left the country.

A recent victim was the pregnant Ukrainian woman photographed as she was carried on a stretcher from a maternity hospital in Mariupol hit by a Russian missile. Her baby was born with no signs of life, and she also died soon after.

A convoy of 140 cars was said to have managed to leave Mariupol after previous failed attempts to create safe corridors for the evacuation of civilians. Mariupol is strategic because its capture would create a corridor between the Russian military in the Donbas region and Crimea, which it occupied in 2014, and give Moscow control of Ukraine’s Black Sea coast.

Russia said a Ukrainian missile hit the breakaway region of Donetsk, killing 20 people. But Ukraine blamed Russia for the attack.

Russia accuses Ukraine of trying to hide “the existence of biological weapons” in the country, but has not provided any proof of the claim. Ukraine denies the allegation, and the US claims that it is Russia that has illegal weapons of war programs.

As they fight, the two countries are in talks via videoconference. After a fourth round of no-deal talks, discussions will resume on Tuesday (3/15).