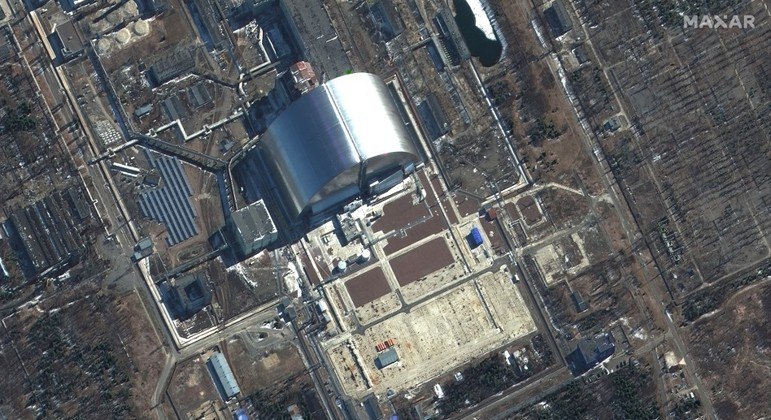 Russian soldiers control the Chernobyl and Zaporizhzhia nuclear power plants, along with Ukrainian guards and officials, according to Alexey Polishchuk, director of the Second Department of the Russian Ministry of Foreign Affairs, according to Russian news agency Sputnik.

Polishchuk also said that the two plants were back to normal operation and that radiation levels were also normal, “which is confirmed by the International Atomic Energy Agency (IAEA)”. The official noted that the main task is focused on “preventing the provocation of Ukrainian nationalist forces against these critical infrastructure facilities”.