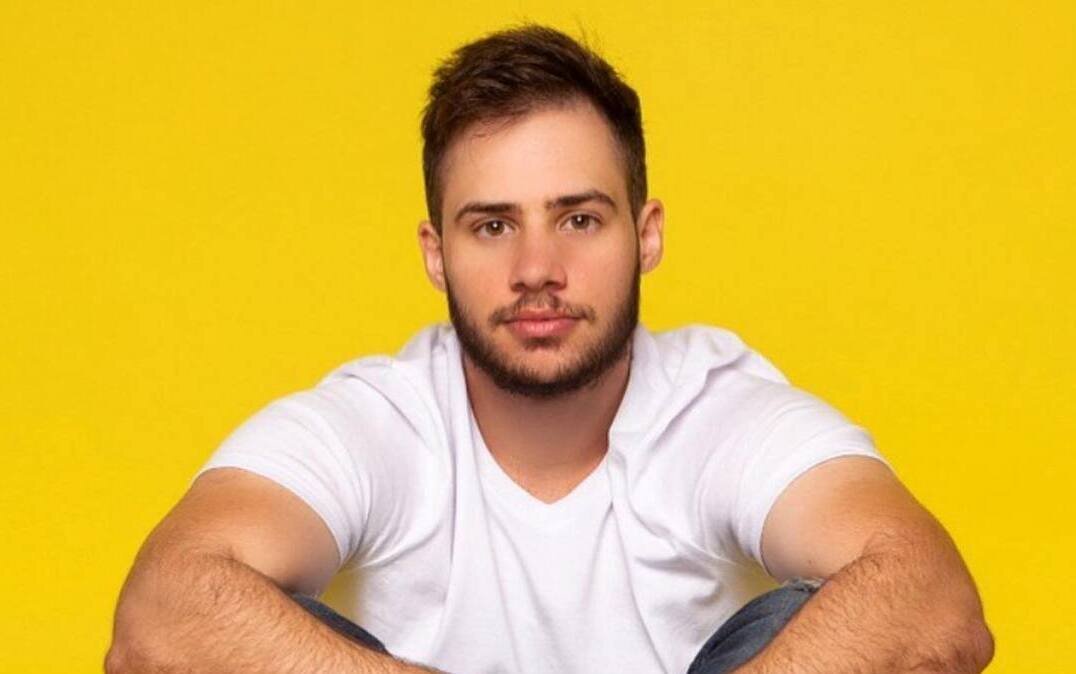 Jenni Smith March 15, 2022 Health Comments Off on Trans police officer Popó Vaz cited his mental health in a post before his death 42 Views

Sao Paulo – The latest Instagram posts made by the profile of the influencer, activist and trans police officer Paulo Vaz, better known as Popó Vaz, mentioned mental health. The São Paulo PM used his profile Stories to show his anger over a work shift.

“Don’t ever do the shift,” wrote the police officer in a post on the social network. “Staying all night will f*** your mental health,” Popó said in the Story published 20 hours ago.

Vaz, who was 37 years old, was found dead on Monday (14/3), in São Paulo. He was married to Pedro HMC, creator of the YouTube channel Põe na Roda.

Many people mourned the death of Popó Vaz on social media. Singer Daniela Mercury posted on Twitter a photo in which she is with her wife, Malu Verçosa, alongside Popó and his husband, Pedro HMC.

“I am broken and outraged by the death of our dear Popó Vaz. Our much-loved young trans, activist, courageous, who made this world more understanding and loving towards trans people. I send lots of love to Pedro HMC and the whole family of Paulo”, wrote the artist.

The National Association of Transvestites and Transsexuals (Antra) also spoke out about the death of the trans police officer.

“Paul was dear and loved by everyone around him. An activist engaged and dedicated to the trans struggle, he has always made a point of building bridges, acting in the fight against transphobia and in defense of transmale people.

The organization highlighted Popó Vaz’s engagement in campaigns for the trans cause and highlighted his personality characteristics. “Gay trans man, civil police officer, always approached questions about sexuality and gender in a light and relaxed way. He was a sweet soul and a very beautiful heart,” the association wrote.

“Unfortunately, we lost another one of us who could not bear to continue in such a violent and inhuman society”, highlighted Antra.

She's our PC girl, so anything is up to her. She is also responsible for the videos of Play Crazy Game, as well as giving a leg in the news.
Previous GTA 5 and GTA Online are now available for PS5 and Xbox Series X|S
Next Man suspected of being a serial killer of homeless people arrested in the US | World