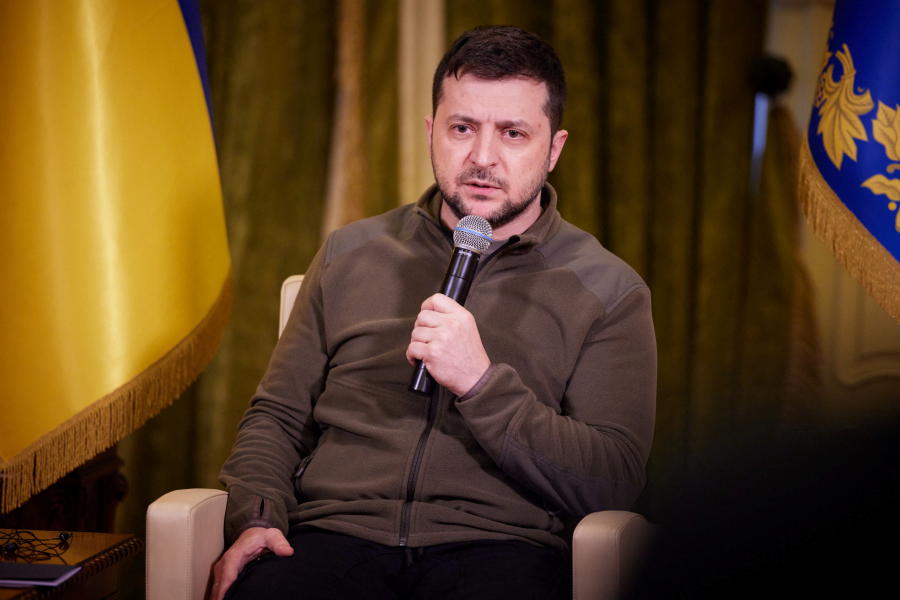 Ukrainian President Vlodymyr Zelensky told the European Council on Monday that he could not attend the assembly due to “urgent matters” in Ukraine, and the Ukrainian Prime Minister will address the council later today.

The President of the Parliamentary Assembly of the Council of Europe, Tiny Kox, communicated: “President Zelensky “has informed me that due to very urgent and unforeseen circumstances he will not be able to address our assembly now and has instead asked the Prime Minister from Ukraine to speak on your behalf,” he said. The information is from American journalist Natasha Bertrand of CNN News.

Earlier this Monday (14), Ukraine accused Russia of having once again cut off electricity at the Chernobyl nuclear power plant – the scene of the world’s worst nuclear disaster in 1986. Since the beginning of the invasion of the country, the plant has been under the control of the Russian army.a fact that worries Western powers.

“The occupation forces have damaged the line that feeds the Chernobyl nuclear plant,” the Ukrainian operator of the facility, Ukrenergo, announced today.

The Ukrainian capital’s municipal authorities also announced this morning that Russian bombings in Kiev were targeting the Antonov aeronautical factory. “Missile fragments landed on the highway in the Kurenivka district, which resulted in one death and six wounded, the prefecture said.