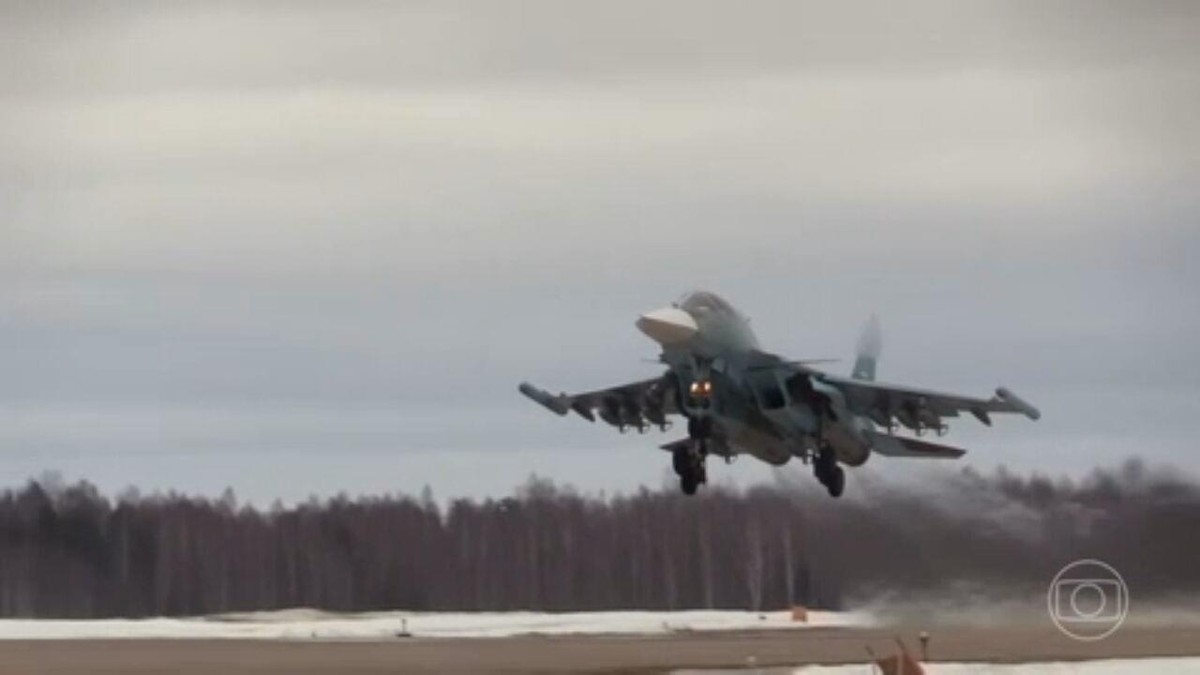 What is the no-fly zone, which the president of Ukraine calls for in his country? | World

Abhishek Pratap March 15, 2022 News Comments Off on What is the no-fly zone, which the president of Ukraine calls for in his country? | World 18 Views

Ukrainian President Volodymyr Zelensky urges Westerners to ban Russian planes from entering Ukrainian airspace, but the North Atlantic Treaty Organization (NATO) has so far refused to impose a no-fly zone for fear of provoking a military escalation. Because?

What is a no-fly zone?

A no-fly zone is a territory over which any aircraft is prohibited from flying. If a plane doesn’t respect it, it can be shot down. This measure is often applied in times of war to prevent bombing of civilians, for example.

It is legal under international law when it is based on a UN resolution, such as the ban on flying over Iraq decided in the 1990s to protect Shia minorities in the south and Kurdish minorities in the north, from bombing, particularly with chemical weapons, from Saddam Hussein’s regime.

But when it is enacted by one or more outside powers, it can be considered an act of war. And it’s an expensive operation that requires constant surveillance and aerial rotations.

Between 1993 and 1995, NATO banned Bosnian airspace, according to a UN resolution. The United Nations also mandated a no-fly zone in Libya in 2011, which NATO put in place.

The Ukrainian government is calling for the closure of airspace to ensure humanitarian corridors for civilians in cities besieged by Russian forces, especially Mariupol in the south, Kharkiv in the east, or even Kiev, the capital.

Its proponents argue that a no-fly zone would prevent Russian planes from bombing Ukrainian cities. It would also prevent Ukrainian aircraft from flying, which would make it impossible for Kiev to fly its drones, which its forces successfully use against Russian forces.

Why does the West refuse?

The US and NATO officials have clearly rejected the idea of ​​a no-fly zone, saying it would be an act of war on their part.

“The only way to implement a no-fly zone is to send NATO warplanes into Ukrainian airspace and then shoot down Russian planes to enforce it,” Alliance Secretary General Jens Stoltenberg explained on March 4.

“We have a responsibility to prevent this war from escalating beyond Ukraine. Because that would be even more dangerous, more devastating and would cause even more suffering,” he added.

The next day, President Vladimir Putin warned that Russia would consider any country that tried to impose a no-fly zone on Ukraine as co-belligerent.

And a limited one, would it be possible?

Last week, a group of US experts called in an open letter to NATO for a “limited” no-fly zone in Ukraine to allow the creation of humanitarian corridors.

But other experts pointed out that to enforce this measure, NATO planes would still risk having to shoot down Russian planes, which would amount to an act of war.

A Pentagon official said on Monday that the weekend attack on a Ukrainian military base near the Polish border was carried out with cruise missiles fired from Russian airspace.

“I emphasize that we estimate that all these air-to-ground cruise missiles were fired by Russian long-range bombers from Russian airspace, not Ukrainian airspace,” said the official, who requested anonymity.