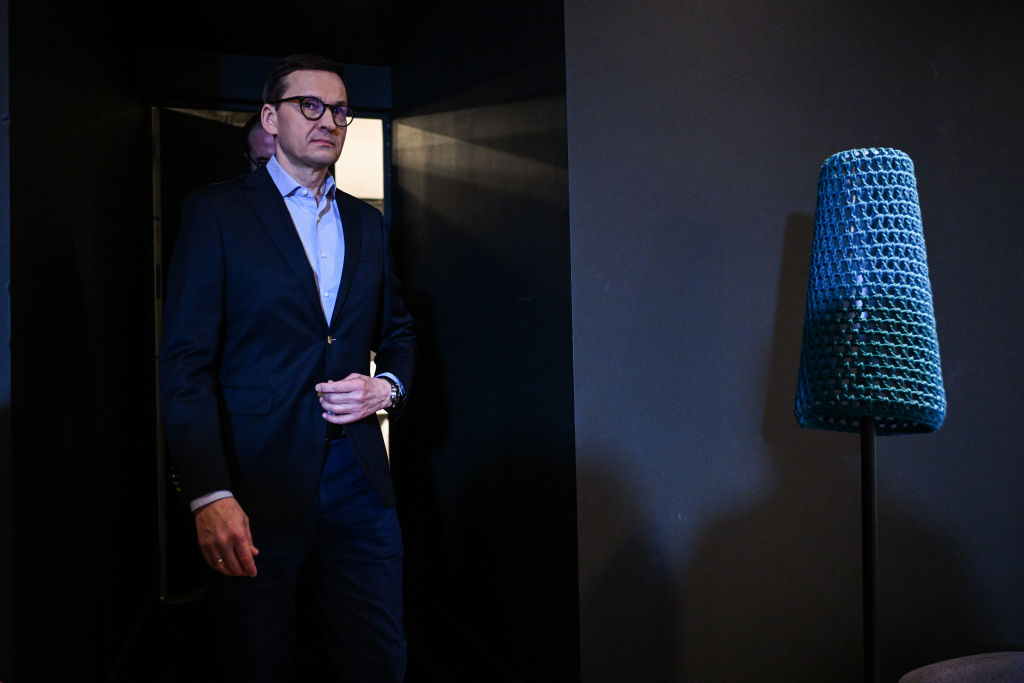 EU leaders go to Kiev in symbol of Ukraine’s resistance

Three European prime ministers traveled by train to Kiev on Tuesday, the first visit by foreign leaders to the Ukrainian capital since Russia launched its invasion of the neighboring country, in a striking symbol of Ukraine’s success so far in fending off the Russian attack.

“It is our duty to be where history is forged. Because it’s not about us, it’s about the future of our children who deserve to live in a world free from tyranny,” said Polish Prime Minister Mateusz Morawiecki.

Morawiecki left for the border along with the Prime Minister of the Czech Republic, Petr Fiala, and the Prime Minister of Slovenia, Janez Jansa. The Czech prime minister said that the purpose of the trip is “to confirm the unequivocal support of the entire European Union for Ukraine’s sovereignty and independence”.

Politicians will arrive in a city that is under Russian bombing. Half of the Ukrainian capital’s 3.4 million people have already fled and many who stayed are spending nights sheltered in underground metro stations.

Two powerful explosions rocked the capital before dawn on Tuesday. A tall building went up in flames after being hit by artillery, leaving people dead and injured.

As firefighters tried to put out the flames and rescue teams helped to evacuate residents trapped inside the residential building using movable ladders, a corpse lay on the floor inside a plastic bag.

Sitting on the floor outside, Igor Krupa said he survived because he slept under a makeshift shelter: “All the windows came out and all the debris entered the apartment.”

But despite bombings that reduced some cities to rubble, Europe’s biggest invasion force since World War II is still being held back at Kiev’s gates after nearly three weeks of war.

Western countries say Russia believed it would win in a few days, but the Ukrainian capital’s main road and rail routes are still open and Russian troops have yet to capture any of Ukraine’s 10 largest cities.

Welcoming foreign leaders to his own capital will be a remarkable achievement for the country’s president, Volodymyr Zelenskiy, who rejected offers to be safely evacuated from the city at the start of the war and remain in power to unite the country.

In his most confident public statement yet, Zelenskiy called on Russian troops to surrender, saying they and their officers already knew there was no hope in war.

“You will not take anything from Ukraine. You will take lives. There are many of you. But their lives will also be taken. But why should you die? For what? I know you want to survive,” said the Ukrainian president.