Better performance, camera without night mode and 5G connection. These were some of the first impressions of the international press when testing the iPhone SE (2022), Apple’s low-cost model that was recently presented.

Scheduled to hit the US market this Friday (18), the cell phone pleased the gringo media, in general, who made reservations about the old look of the phone, borrowed from the iPhone 6, from 2014, and for having only one camera. in the rear.

Below are impressions of different items from the iPhone SE (2022), according to international websites:

Camera: only one sensor and no night mode

The new iPhone SE has only a single 12 megapixel rear camera, which allows high image quality, and a front, of medium quality, 7 megapixels. The A15 chipset adds new functionality to the cameras by releasing video recording in 4K resolution, in addition to the Smart HDR4 feature.

The absence of night mode on the device was regretted by much of the critics, considering this functionality is present in several devices in the same price range, this is an item that is lacking.

“Overall, photos taken in strong light and medium lighting (like indoors at a restaurant) look good. In darker situations, SE photos look soft due to noise reduction. It’s a shame the SE doesn’t have a night mode”, says the analysis by Patrick Hollande, from the US website Cnet.

Following the latest releases, the iPhone SE (2022) battery has good durability with extended use capability on a single charge.

The SE 2022 supports fast charging and has standard Qi wireless charging capability. In addition, it is also possible to charge with wire, but it does not come with the 20W power adapter which is sold separately.

“The iPhone SE promises to be faster than most other budget devices and benefit from the features of iOS 15. It should also support the same lifetime of iOS updates as the iPhone 13, which can span seven years or more. more”, informs another analysis, written by David Lumb, of the North American website Cnet.

Tom’s Guide, on the other hand, highlighted the device’s water resistance – even, in their test, they threw the phone into a fountain and it came out intact. “This device is more durable than the previous model because it uses the same tough glass as the iPhone 13,” says the review by Mark Spoonauer.

High performance, but maybe not good for gaming

The RAM memory is 4 GB, and the devices have storage options of 64 GB, 128 GB and 256 GB. The processor doesn’t owe much to the newer models, as the A15 chip (the same one used in the iPhone 13) provides conditions for performance comparable to the newer models, but in some respects it can be limited.

“Even with the same A15 Bionic processor, the iPhone SE’s 4GB of RAM should slow down gaming and app performance compared to the iPhone 13 Pro’s 6GB,” according to Patrick Holland of Cnet.

With a retro format, the small display of 4.7 inches (11.9 centimeters) has wide bezels and has a resolution of 1,334x 750 pixels. The home button also houses a Touch ID sensor, which identifies the user by fingerprint.

The model can be found in red, stellar and midnight colors, has a thickness of 7.3 mm and weighs 144 grams.

In a simple test run, Allison Johnson of The Verge struggled with such a small screen: “The modern web and app experience just wasn’t built for a 4.7-inch screen.”

“The 2022 iPhone SE has a notable upgrade compared to the iPhone 11 for having 5G. But the iPhone 11 has some features that the new iPhone SE lacks, including a larger display and dual rear cameras.”

Prices in the US and Brazil

In the United States, the new model is on pre-sale and should start circulating next Friday (18). With a starting price of US$ 429 (about R$ 2,213, in direct conversion), the SE 2022 has the same chipset as the newer and more expensive devices, but it does not have all the functionality and features.

Compared to other devices, the new SE 2022 can lose in number of lenses, as it only has a rear lens, weight and design, more robust compared to other models. But it can gain in performance and durability.

Raju has an exquisite taste. For him, video games are more than entertainment and he likes to discuss forms and art.
Previous Stocks rise, with emphasis on the 9% jump in Hang Seng; “super Wednesday” with Fomc and Copom and more market topics today
Next Those who want to lose weight need to eat at the right time, according to studies 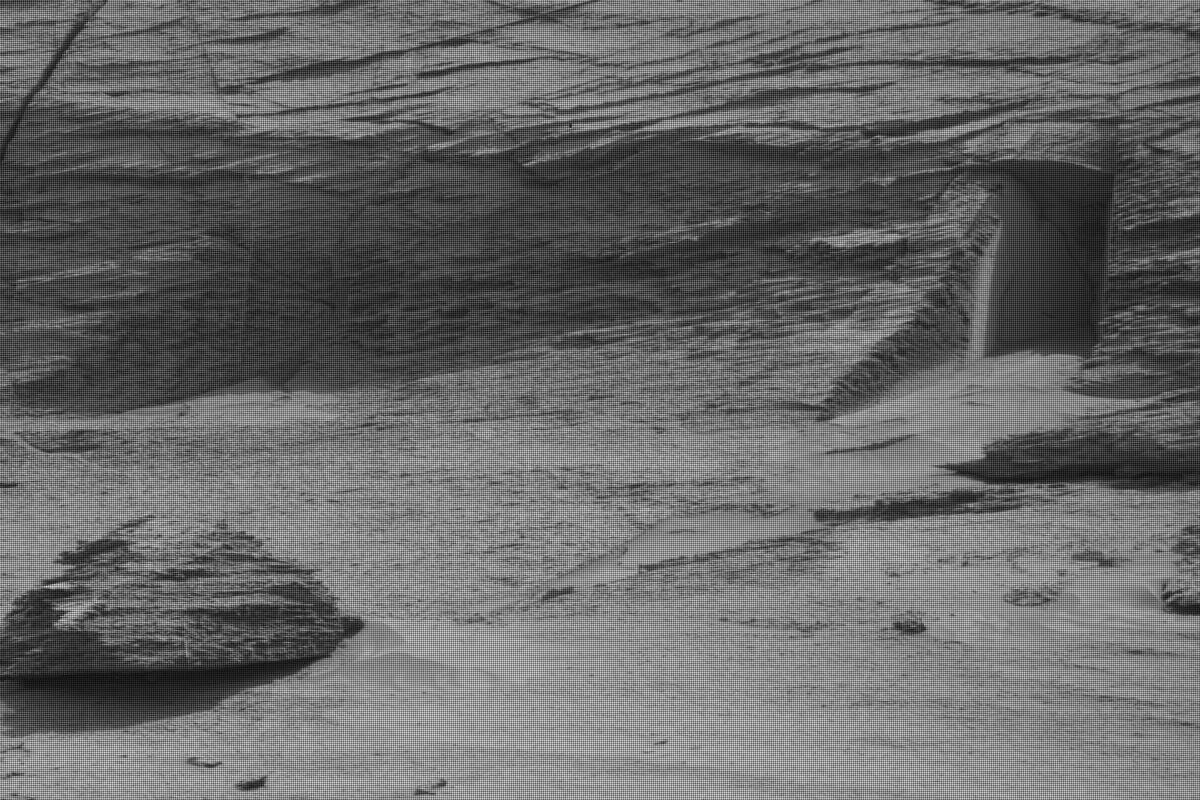 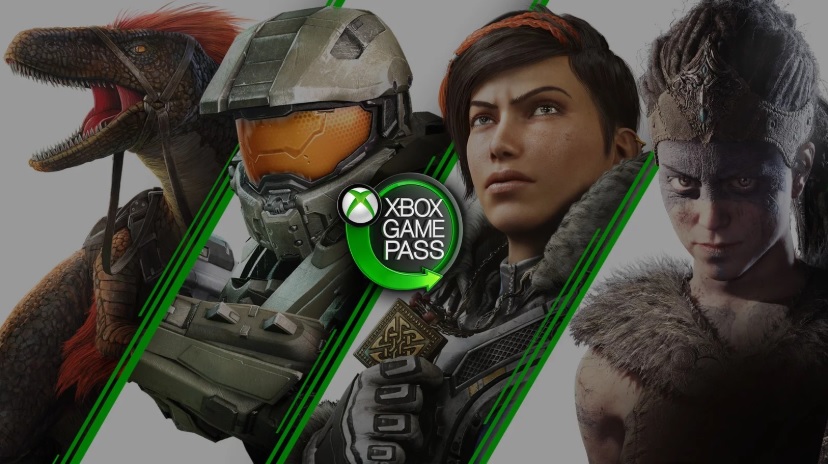