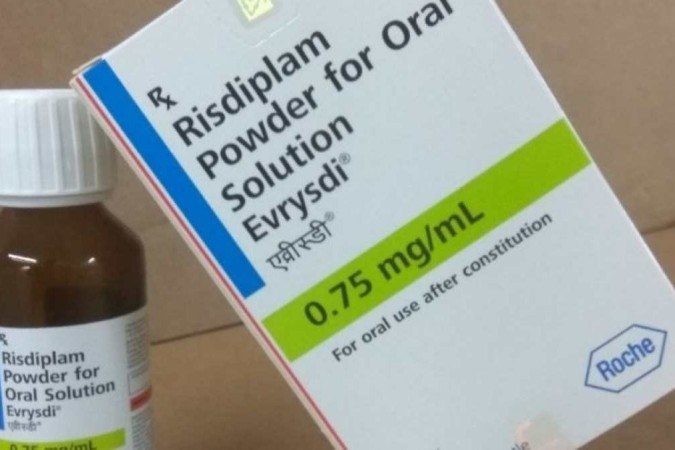 Jenni Smith March 16, 2022 Health Comments Off on SUS announces incorporation of the drug for EB in up to 180 days 12 Views

Good news for Brazilians with Spinal Muscular Atrophy (SMA): risdiplam, a drug used to treat the most serious type of disease, will be incorporated into the Unified Health System (SUS). The Ministry of Health expects it to be available to patients within 180 days.

In addition to risdiplam, spinraza, another drug used in type 1 SMA, is also available on the SUS. SMA is a degenerative, genetic and rare disease that reduces the body’s ability to produce a protein essential to send commands to neurons responsible for muscle movement.

Therefore, it produces progressive muscle atrophy and makes it difficult for the patient to move. It can affect babies, children and even adults, but the most serious cases are found in babies under six months of age, type 1 SMA. In this classification, it is common, unfortunately, for carriers to die in the first years of life. , due to serious breathing difficulties.

Type 2 allows children to live to adulthood, carriers are able to sit unaided but cannot stand or walk. This classification appears in babies aged 7 to 18 months.

The least serious type for children is type 3 and causes only an imbalance in patients and greater difficulty in running and climbing stairs. However, the ability to walk can be compromised and even become extinct in old age. Type 4, which affects adults, is similar: it causes weakness in the feet and hands and difficulty walking.

On hold: Zolgensma, the world’s most expensive drug for EB, is still outside the SUS

The drug Zolgensma, considered the most expensive drug in the world, received registration from the National Health Surveillance Agency (Anvisa) for production and marketing in Brazil in 2020, but has not yet been incorporated into the SUS.

With a cost of 2.1 million dollars (R$ 11 million, on average), the drug has a different functionality from the others: modifying the patient’s DNA, in order to enable a cure – which would not require the help of physiotherapy and speech therapy. The drug repairs the patient’s DNA genes and brings about a reversal of the disease.

For this reason, it is seen as one of the most effective in the fight against SMA, especially for type 1 babies, who may have a chance at a better life. The remedy has been sought by several family members, who are even fighting in court to receive state aid to pay for the treatment.

In the Federal District, the Correio reported five cases of babies who needed the drug only in the last two years. In 2020, the parents of Arthur Ferreira Belo, at the time aged 1 year and 10 months, won an aid of R$ 8.39 million from the Union to buy the medicine and use it before turning 2 years old. The transfer was made by determination of the Justice of the DF.

In 2021, four other similar cases occurred. In March, baby Helena Gabrielle could be treated after the transfer of R$ 12 million from the Union. A month later, it was the turn of Gabriel Alves Montalvão, 1 year old at the time, to receive the aid. The girl Marjorie de Sousa, aged 1 year and 5 months, and the baby, aged 5 months, Benjamim Guimarães, received financial support, in August and September, respectively. All are carriers of type 1 of the disease and received the amount of R$ 12 million.

She's our PC girl, so anything is up to her. She is also responsible for the videos of Play Crazy Game, as well as giving a leg in the news.
Previous Russian journalist sentenced to fine for anti-war protest live on TV | World
Next Man dies trying to save bride during US fishing tournament