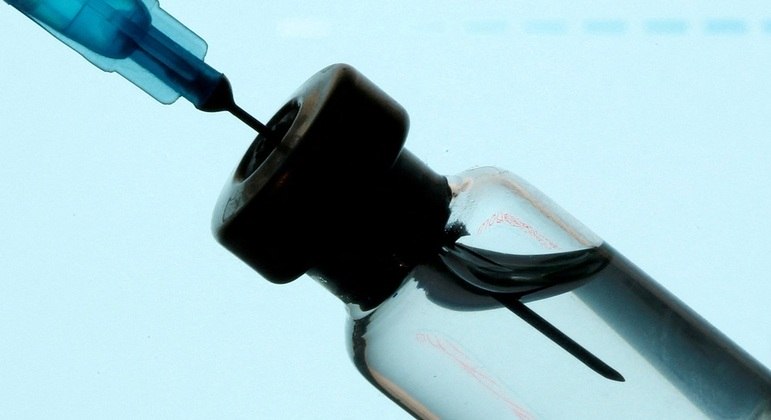 The United States took a new step this week in its search for a vaccine against the HIV virus, which causes AIDS. Niaid (National Institute of Allergy and Infectious Diseases), linked to the US government, announced on Monday (14) the start of human trials of three different immunizers.

All are based on the same technology that has proved successful in anti-Covid vaccines: messenger RNA. A kind of genetic recipe is used to induce the body to produce specific antibodies against the virus.

In this first phase, the safety and ability of the products to stimulate an immune response will be evaluated.

108 adults aged between 18 and 55 will be recruited at 11 sites across the United States. Volunteers will be randomly assigned to one of six predefined groups.

The vaccine cycle involves three injections, one at the first visit. The second will be applied one month later and the third after six months.

The study is funded by the US government and the Bill & Melinda Gates Foundation, in addition to the collaboration of the biotechnology company Moderna, which manufactured the vaccines.